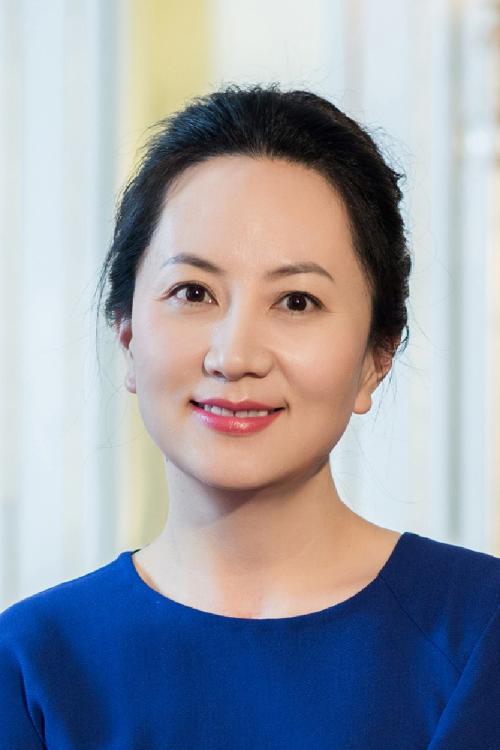 China has urged Canada and the US to clarify the reason they detained Meng, immediately release her and effectively protect her legitimate rights and interests

Meng was provisionally detained by the Canadian authorities on behalf of the United States of America, when she was transferring flights in Canada, Huawei said in a statement Thursday.

Spokesperson Geng Shuang told a daily news briefing that China has lodged solemn representations with the Canadian and US sides, urging the two countries to clarify the reason they detained Meng, immediately release her and effectively protect her legitimate rights and interests.

On Wednesday, the Chinese embassy in Ottawa also called on Canada to release Meng.

"At the request of the US side, the Canadian side arrested a Chinese citizen not violating any American or Canadian law," a spokesperson of the Chinese embassy said in a statement.

The Chinese side firmly opposes and strongly protests over such kind of actions which seriously harmed the human rights of the victim, said the spokesperson.

"The Chinese side has lodged stern representations with the US and Canadian side, and urged them to immediately correct the wrongdoing and restore the personal freedom of Ms Meng Wanzhou.”

“We will closely follow the development of the issue and take all measures to resolutely protect the legitimate rights and interests of Chinese citizens," added the spokesperson.

Huawei on Thursday denied any wrongdoing by its corporate CFO Meng after she was provisionally detained by the Canadian authorities.

Huawei has been provided very little information regarding the charges and is not aware of any wrongdoing by Meng, according to the company. 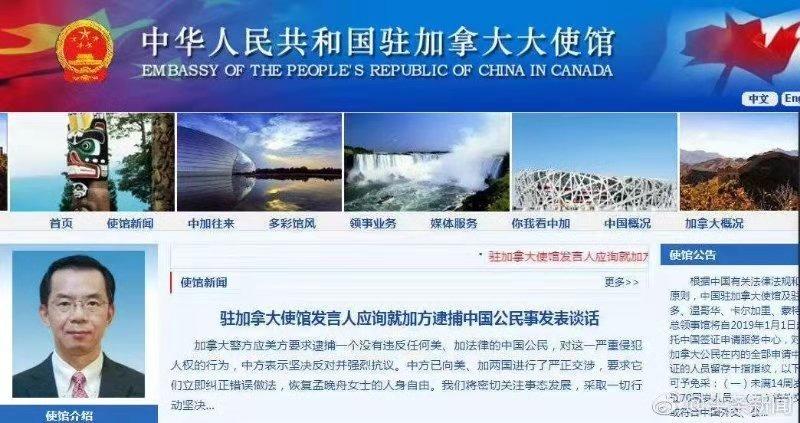 This screenshot shows a statement posted on the website of the Chinese embassy in Canada on the arrest of Meng Wanzhou, chief financial officer of China's Huawei Technologies Co., Ltd. (CHINESE EMBASSY IN CANADA WEBSITE VIA WWW.CHINADAILYHK.COM)

"The company believes the Canadian and US legal systems will ultimately reach a just conclusion," reads the statement.