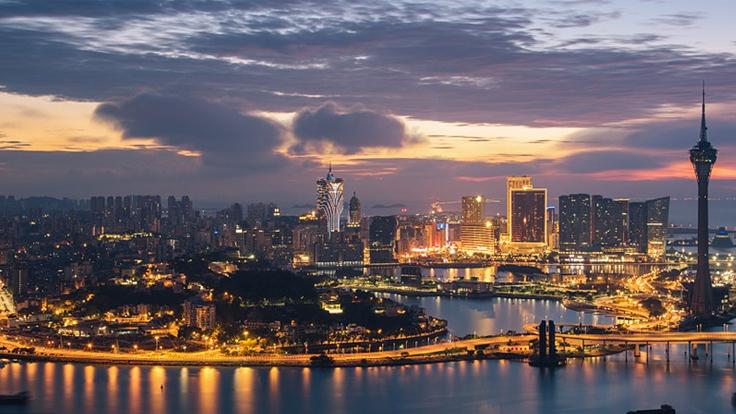 MACAO — The election for the fifth-term chief executive of the Macao Special Administrative Region (SAR) will be held on Aug 25, 2019, according to an executive order published on the SAR official gazette on Monday.

The executive order signed by Macao SAR Chief Executive Chui Sai-on set the date of the election on Aug 25.

The official gazette also published another executive order which put a ceiling of campaign fund of no more than 6.44 million patacas (about US$798,592) for each candidate.

According to the Basic Law of the Macao SAR, the chief executive, with a five-year tenure for each term, shall be elected by a broadly representative election committee in accordance with the law, and be appointed by the central government.