China's new digital currency to launch in near future 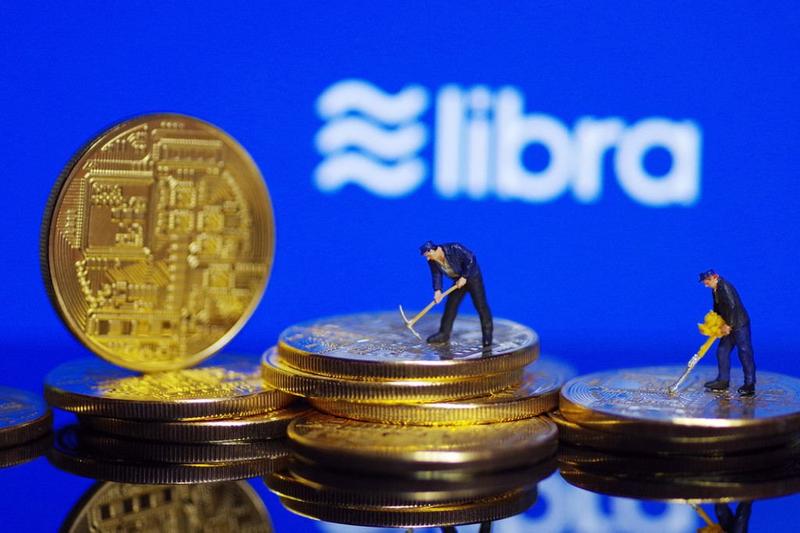 Multiple approaches are being tested for the launch of the first central bank digital currency in China, said officials and experts, who expect more participation from private institutions in creating the government-backed currency.

The People's Bank of China, the central bank, is almost ready to launch its own digital currency after five years of research, Mu Changchun, deputy director of the central bank's payments department, said a week ago at a forum. He said the central bank started system development work in 2018.

Further testing is needed before officially launching the Chinese CBDC, gaining inspiration from the Libra

Yang Dong, Director of the Research Center of Finance Technology and Cyber Security at Renmin University of China

Experts predicted that if things go well, the Chinese government-backed digital currency may come out earlier than the official launch of Libra.

The PBOC's original plan might have been influenced by Libra－the digital currency plan raised by the world's largest social network in June. It sparked discussions among Chinese financial regulators, driving the designer to rethink various models which can involve more non-governmental institutions in the CBDC development and issuance process, Yang Dong, director of the Research Center of Finance Technology and Cyber Security at Renmin University of China, told China Daily.

The next pilots should focus on the non-governmental and cross-border scenarios of using the CBDC. Multiple players, including private and State-owned companies, can join the process together with the central bank," added Yang, who refused to disclose the specific names of companies involved in the pilots.

Shao Fujun, chairman of China UnionPay and a former PBOC official, said that the potential forms and plans for the CBDC are varied, which are still under discussion. "It will have lots of positive impacts," he said, "including tracking the money flow in economic activities and supporting making monetary policy."

But it is also facing difficulties, such as international coordination in monetary and exchange rate policy, according to Shao.

"Where we are now is just like in a horserace, when several designated institutions are taking different technical routes for developing the digital currency and electronic payment. The winner will be the one who has the best approach, accepted by the public and the market. So that is a process of market competition," said Mu, who highlighted the digital asset must be put under central bank oversight.

Libra, as described by a Facebook white paper, will be "fully backed by a reserve of real assets". It also plans to have a global network, with 27 companies and entities as the founders, including the world's long-standing payment giants Visa and Mastercard. The network aims to ultimately include 100 members by the scheduled launch in 2020.

To some extent, Libra's organizational structure is quite similar as the structure designed by the PBOC for its digital currency and electronic payment system, said Mu.

In a work plan for the second half of this year, the PBOC said it would expedite the research of China's legal digital tender and monitor the trends of virtual currency development both overseas and at home.