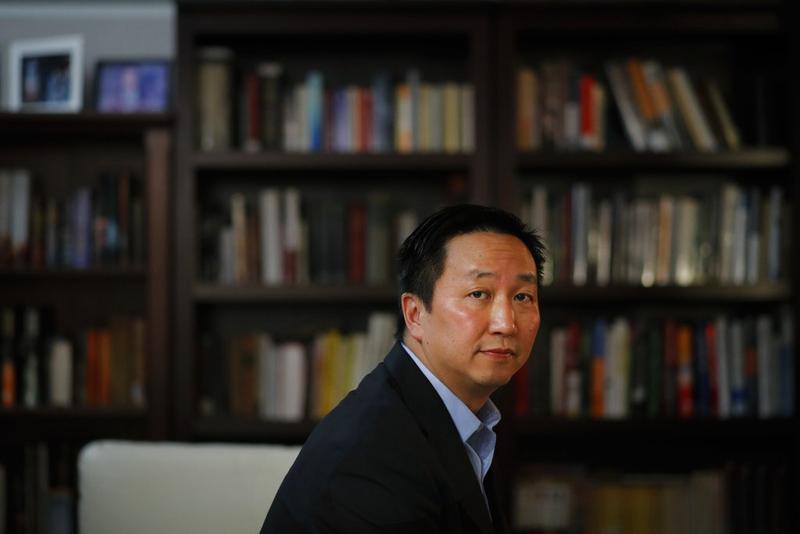 SAN FRANCISCO — Time and again, Chinese-American students consistently delivered top academic scores, only to be denied admission to their dream school. Parents bemoaned what they saw as an unfair racial advantage given to black and Latino children while their own children were overlooked.

I remember the disappointment in some of my friends who were the kids of immigrants, of very, very poor people who worked in Chinatown

"Every year hundreds of Chinese-American parents would be in anguish," said Lee Cheng, a 46-year-old intellectual property attorney, who sought to end the practice. "I remember the disappointment in some of my friends who were the kids of immigrants, of very, very poor people who worked in Chinatown."

This may sound like the fights going on today over testing in elite public schools in New York City or lawsuits against prestigious universities such as Harvard over affirmative action.

But the scenario played out more than three decades ago on the other side of the country over a public high school, demonstrating the enduring nature of a controversy in which Asian-Americans have played a key role despite some feeling shut out of the broader conversation.

In the 1980s, San Francisco's prestigious Lowell High School required Chinese applicants to score higher on an admissions index than whites, blacks and even other Asians as part of a legal mandate to diversify its schools.

ALSO READ: Number of mainland college students in US exceeds 300,000

Cheng, a Lowell graduate, couldn't believe that was fair or even legal. But when he turned to Asian-American civil rights groups, they were of no help.

"These organizations, which all came of age largely as the 'yellow' affiliates of the NAACP and civil rights establishment, they said, 'Hey there's nothing to see here,' " Cheng said.

So he helped form a legal foundation and sued.

Race-based affirmative action has long polarized Asian-Americans, with critics feeling demonized and advocates chagrined by the attention to what they call minority-within-minority views.

Now, critics of the policy sense an opening for change, led by a White House hostile to the idea of considering race in admissions.

The US Department of Justice is backing a 2014 lawsuit against Harvard University by Asian-American applicants, who say the Ivy League college unlawfully suppresses the number of Asians admitted. The DOJ also said last year it would investigate a May 2015 complaint filed against Harvard by a coalition of Asian-American groups.

The 2014 lawsuit, led by conservative strategist Ed Blum, is being closely watched as it goes to trial in October. It could wind up before a more conservative US Supreme Court that only narrowly affirmed the use of race in school admissions in a case that Blum lost two years ago.

Other cases have raised the ire of Asian-Americans, even ones who consider themselves progressive allies. In 2009, the University of California plowed ahead with new admissions criteria that analysts said would boost white enrollment at the cost of Asian students.

More recently, New York City Mayor Bill de Blasio vowed to get more blacks and Latinos into specialized public high schools where Asians make up the bulk of students. Asian-American politicians said they were blindsided by the June announcement. 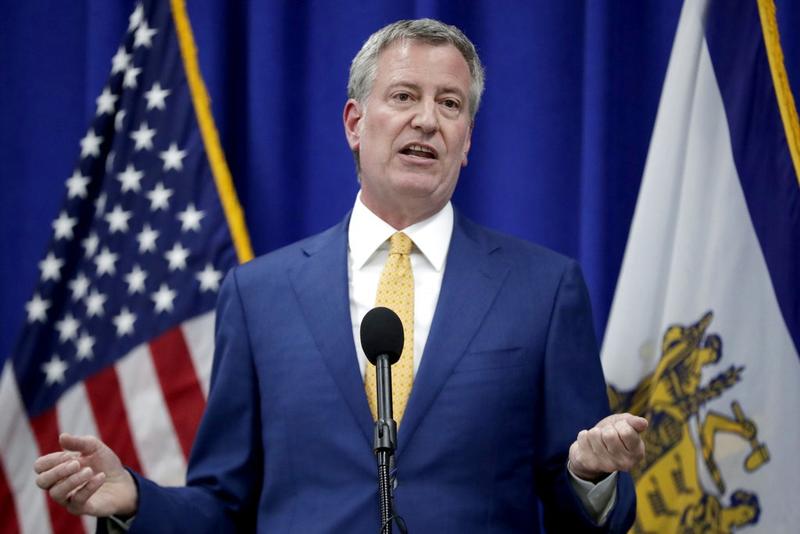 New York Assemblyman Ron Kim, a Democrat, said conservatives pigeonhole Asians as the "model minority," but progressives on the left, such as de Blasio, vilify Asian-Americans instead of seeing them as partners.

"They rank us at the bottom of what it means to be a minority. They don't consider us as minorities," Kim said. "They're shunning us from right and left, and we're stuck in this dreadful space where we're always questioning ourselves: Where do we belong?"

Advocates of affirmative action say bias against Asians doesn't make it OK to abandon policies meant to counter longstanding systemic disparities. The agitation also sidesteps the legacy of privilege given whites, they say.

"No one is entitled to put other communities down," says Vincent Pan, co-executive director of Chinese for Affirmative Action in San Francisco. "Of course we are entitled to be free of discrimination, but we are not entitled to perpetuate discrimination against others."

Surveys have shown broad Asian support for affirmative action policies, says Karthick Ramakrishnan, a public policy professor at the University of California, Irvine and founder of AAPI Data, which provides data on Asian-Americans.

But overall support dropped to below two-thirds in 2016, he said, driven by changing attitudes of one demographic in particular: Asian America's largest ethnic group, Chinese-Americans.

In 2012, 78 percent of Chinese-Americans said they supported race-based affirmative action; in 2016, the figure was 41 percent.

Ramakrishnan says the newer immigrants moving public opinion are active on Chinese-language social media. They are wealthier and better educated than previous generations.

"They look down upon prior waves of Chinese immigration as well as other Asian immigration," he said. "They somehow believe that the most significant racial discrimination that exists is not getting into Harvard."

The Asian American Coalition for Education, the nonpartisan organization that filed the complaint against Harvard, disputes the surveys as vague. 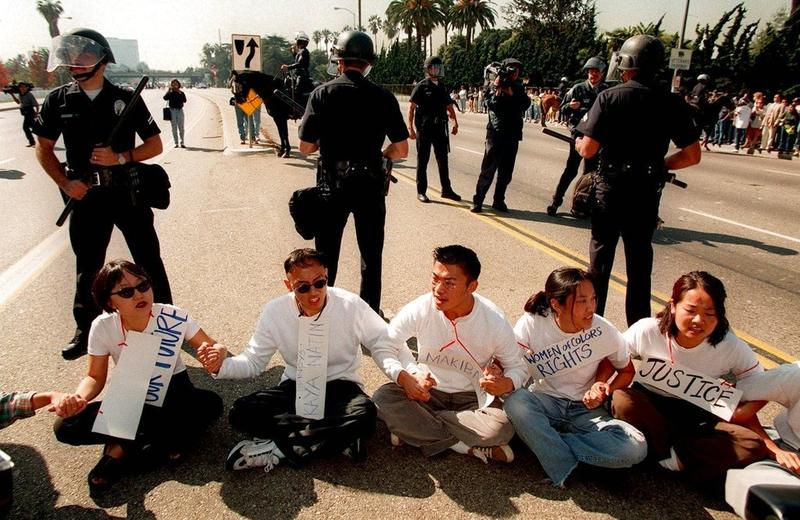 This Oct 23, 1996, file photo shows UCLA students surrounded by Los Angeles Police officers as they sit on Wilshire Blvd. during an anti-ballot Proposition 209 protest in front of the Federal Building in the Westwood section of Los Angeles. (FRANK WIESE / AP)

Swan Lee, a founder of the organization, said she got involved after the brother of her daughter's friend was rejected by what she described as basic four-year colleges despite his high test scores and grades.

He ended up employed as a waiter at the Chinese restaurant where his father worked, a victim of the "Asian tax," she said.

"I said, 'This cannot be right.' We came here for opportunities, but this young man, our society is not doing him justice," says Lee, who moved to the United States in 1996 for graduate school. "What happened to his American dream?"

After Cheng graduated from Harvard, he helped found the Asian American Legal Foundation and sued San Francisco schools in 1994.

At issue was a 1983 consent decree aimed at desegregating San Francisco schools, the result of a lawsuit filed by the local NAACP. The parties agreed to settle in 1999, and the quota system was eventually dropped.

Cheng recalls the fight as a lonely one.

"We never really wanted to be the leaders in the fight," he said. "It's just that nobody wanted to do it."

READ MORE: It is time we opened our doors to more mainland students