The United States has been crowned the No 1 country leading the data economy globally, according to research from the Harvard Business Review.

The United Kingdom came in second, followed by China and Switzerland.

To identify the world's top producers of "gross data product", which the Harvard Business Review calls a version of the new GDP, four key criteria were used: volume, usage, accessibility and complexity.

Let's take a look at the top 10 countries leading the data economy. 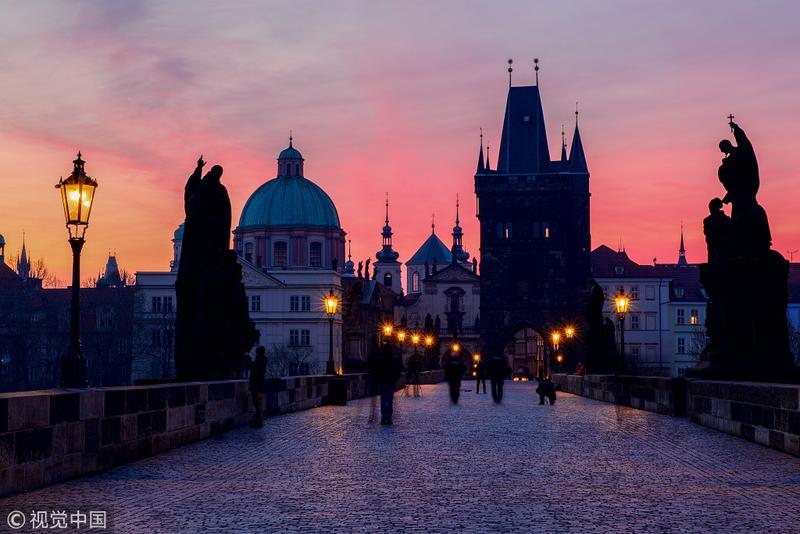 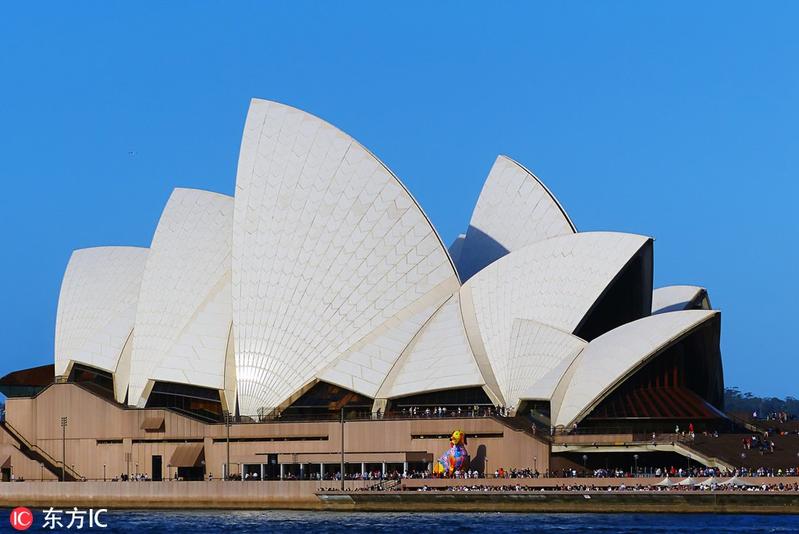 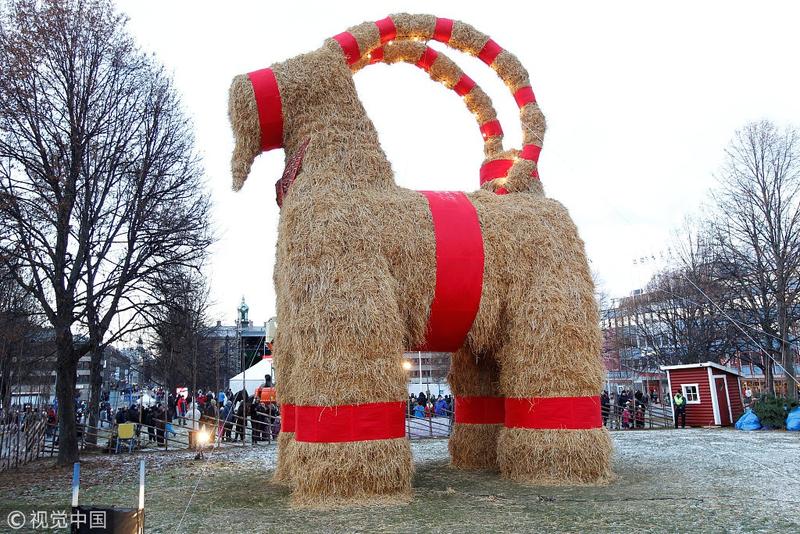 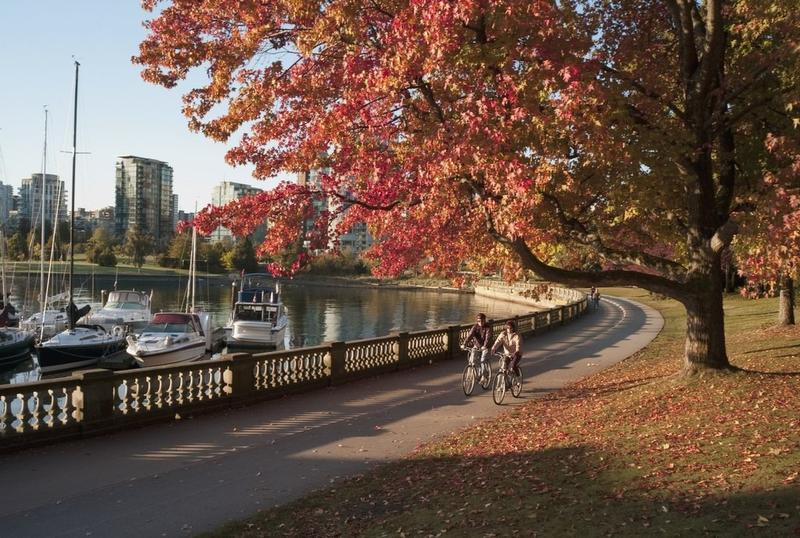 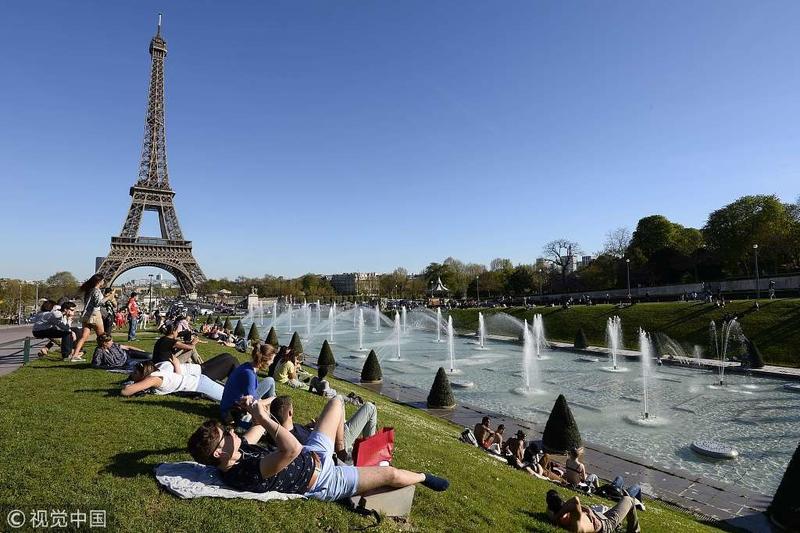 People sunbathe in the Jardins du Trocadero (Trocadero Gardens) near the Eiffel Tower on April 14, 2015 in Paris, France. (PHOTO / VCG) 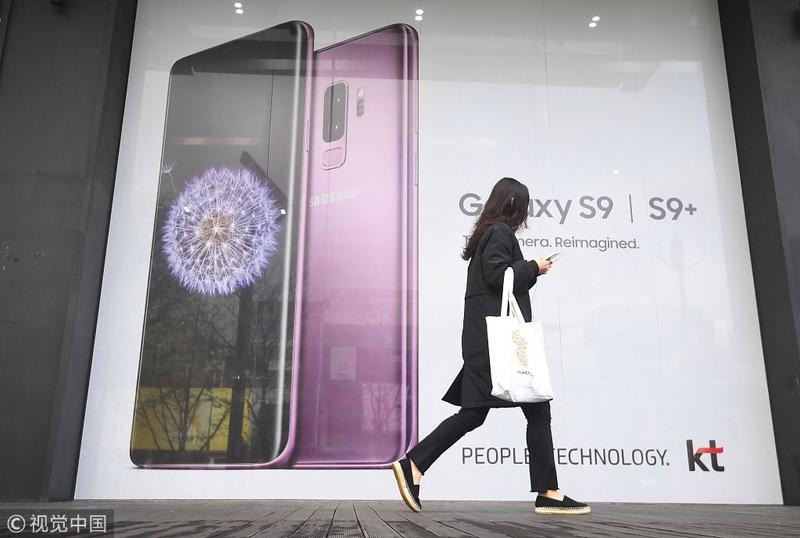 A woman walks past an advertisement for the Samsung Galaxy S9 at a mobile phone shop in Seoul, South Korea on April 5, 2018. (PHOTO / VCG) 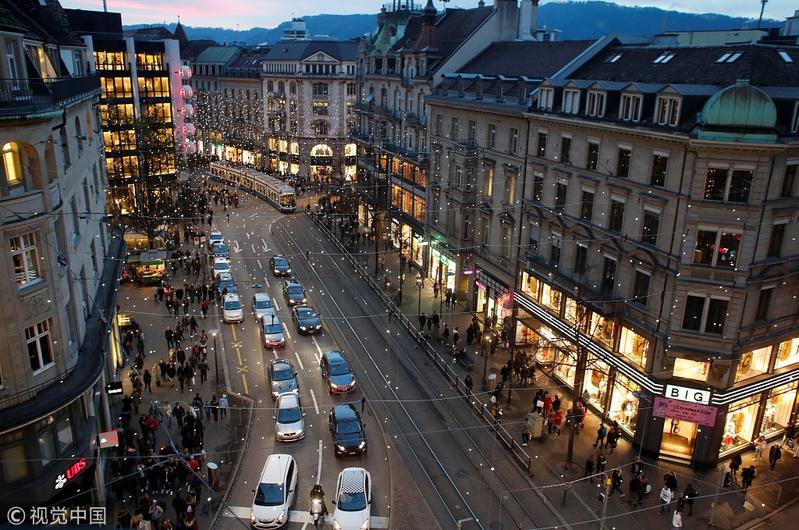 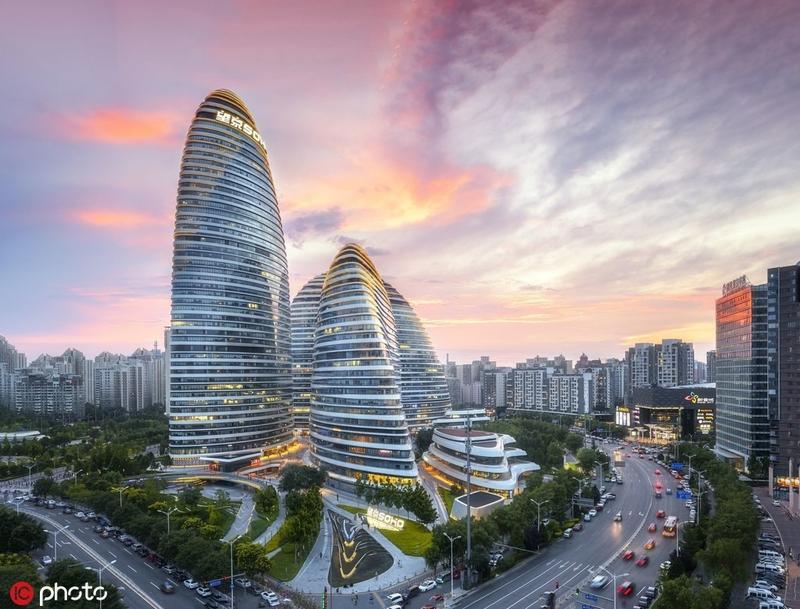 A sunset view of Wangjing Soho in Beijing. (PHOTO / IC) 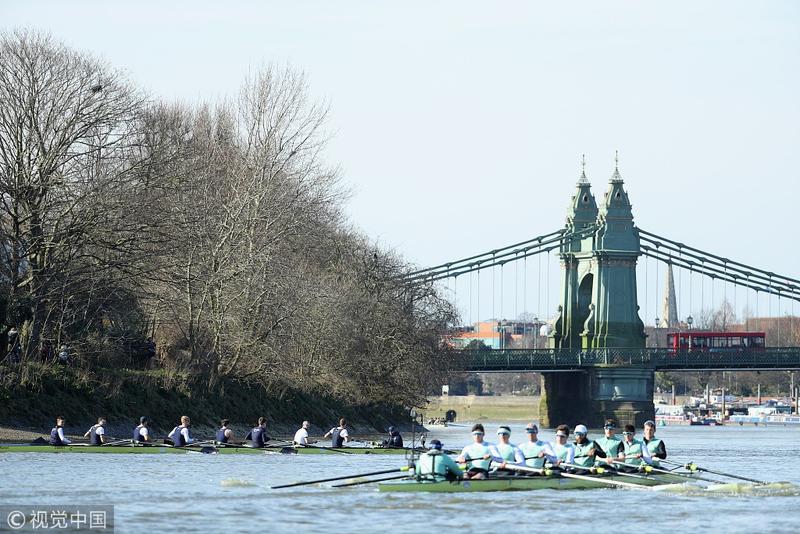 Cambridge University Boat Club Blue crew are pictured on a training outting during Tideway Week leading up to the 2018 Cancer Research UK Boat Races on March 21, 2018 in London. (PHTO / VCG) 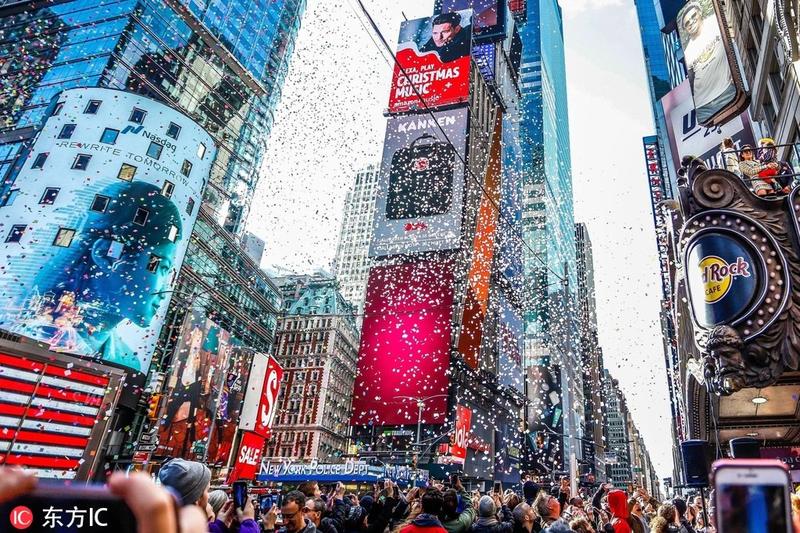