Value chains that are hard to replace 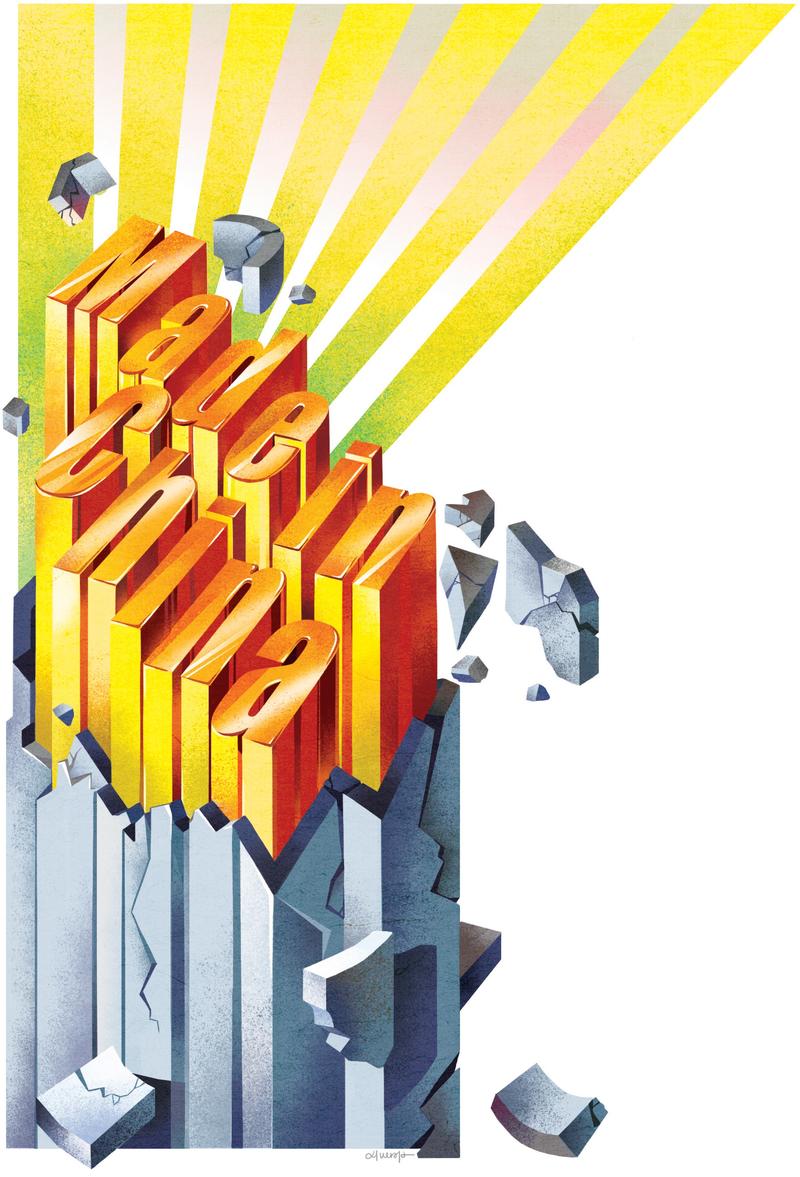 US President Donald Trump has said that US tariffs on Chinese goods are causing companies to move production out of China. But the reality is that changing deep supply relationships is much more challenging than simply picking up the phone and placing a purchase order with a company in Vietnam or elsewhere.

China has the longest value chains in the world and leads the world in value chain length in 12 out of 16 manufacturing industries, based on calculations of value chain length from the Research Institute for Global Value Chains. The depth of the Chinese supply relationships gives China production flexibility, which cannot be easily replaced in other countries.

On May 20, 173 companies, from the footwear industry, wrote an open letter to Trump urging him to remove tariffs on China, and telling him that production cannot easily move out of China. They wrote that shoe production takes “years of planning required to make sourcing decisions, and companies cannot simply move factories to adjust to these changes”.

The challenges of moving production chains out of China are shared by many industries besides footwear and are the highest for industries in which designs change frequently or in industries that have complicated products.

In some industries, such as footwear, companies are constantly releasing new designs into the market. New designs often include new types of intermediate products. So, the deep supplier relationships in China make it easier, for manufacturers, to change the intermediate goods needed to produce a new design.

There is a common misconception that China has a trade advantage simply because of lower wages. Such misconceptions fail to recognize the manufacturing strength that originally made China a leader in global manufacturing — the ability of Chinese companies to copy foreign designs. The ability to copy often receives bad press, when framed in terms of intellectual property disputes. But it is exactly this ability that makes China an attractive manufacturing location. It is also the ability to produce foreign designs, using domestic supply chains, that has allowed China to retain foreign knowledge that enters the country.

Classical trade theory prescribes that countries should specialize in what they are efficient at producing. In many cases, the result has been short supply chains and the creation of a glass ceiling in economic development.

The TIPER oil refinery in Tanzania is a good example of this. The plant was shut down in 1991 as a part of the structural reforms of the International Monetary Fund, saying that the plant was not competitive internationally. So, the rich inland oil reserves are now pumped directly to ships, to be sent abroad for further refining.

There are more than 6,000 products that are derived from petroleum and these range from plastics, synthetic rubbers, inks, perfumes and fertilizers to detergents and pillows. The Tanzanian economy lost a great amount of capacity when domestic oil refining was abandoned. In this case, the supply chain was cut short and the capacity for economic development reduced.

China was once in a similar phase of economic development. But China subsidized weaker industries in the early years of development and eventually a manufacturing base was set up that is currently unrivaled in the world today in terms of value chain length.

Developing countries can follow the Chinese example and develop their value chain length by pushing raw materials as far down the production line as possible. But such structural reforms take many years to develop and will not be helpful to companies who are caught in the current US-China trade war.

As a result, many companies will find themselves with no immediate alternatives to Chinese products, and those who exit will enter suboptimal production conditions, thus leaving the US consumer and US companies to carry a heavy cost in the trade war.

The author is an assistant professor at the UIBE Business School. The author contributed this article to China Watch, a think tank powered by China Daily.