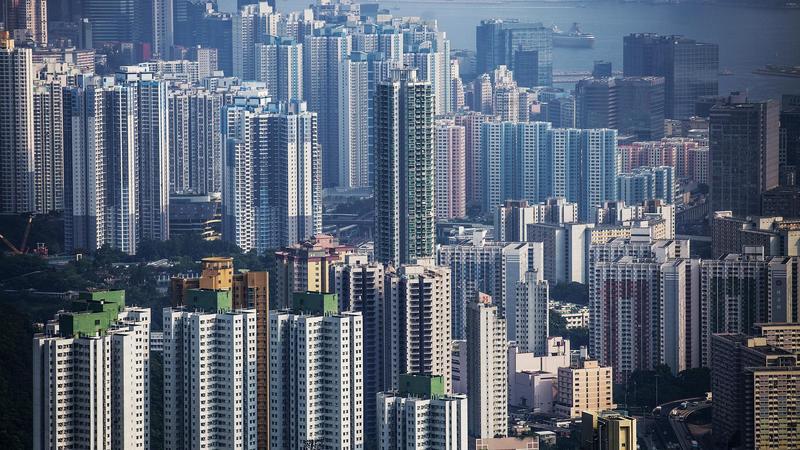 HONG KONG - The government is completing a feasibility study on introducing a vacant property tax and will announce results this month, Chief Executive Carrie Lam Cheng Yuet-ngor told the Legislative Council on Wednesday.

Sources said the tax will be levied on all firsthand residential units which are vacant for a period of time. Second-hand homes will not be involved

Sources said the tax will be levied on all firsthand residential units which are vacant for a period of time. Second-hand homes will not be involved; it is not clear whether the tax will be collected through rates.

Sources said Lam might announce details of the property tax plan when she finishes her business trip in Europe on June 26.

Homes are already unaffordable for most ordinary residents in the city. Private developers have been accused of hoarding firsthand properties, exacerbating the soaring property price trend in the city.

“Private developers will not rush to launch sales of their small and medium-sized flats just because of the levy of this new tax. Therefore, it will not be effective to curb soaring home prices in the city,” Wong added.

Financial Secretary Paul Chan Mo-po told LegCo early this month that there were about 9,000 firsthand unsold properties in Hong Kong’s market from last December to March this year. The number of unsold apartments is huge and can curb the effective supply, he said.

Stewart Leung Chi-kin, chairman of the Real Estate Developers Association of Hong Kong, refuted the 9,000 unit estimate. The number of unsold firsthand apartments amounted to between 3,000 and 4,000, Leung claimed.

When asked about the affordability of Home Ownership Scheme apartments, Lam said she has promised to tackle the issue as some people had difficulty buying homes through the scheme.

The Task Force on Land Supply launched a five-month public consultation in April on options to boost availability.

Lam noted that housing is the biggest livelihood issue facing Hong Kong people, which must be fundamentally tackled by increasing land supply. However, community consensus is needed before the government can take action. The process could take time, she acknowledged.