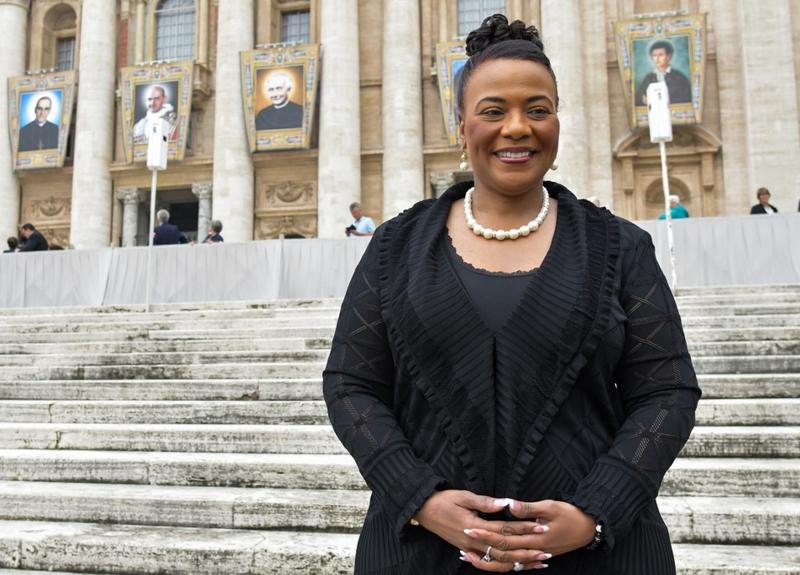 SAN FRANCISCO — Disinformation campaigns helped lead to the assassination of Martin Luther King, the daughter of the US civil rights champion said on Thursday after the head of Facebook said social media should not factcheck political advertisements.

"People should decide what is credible, not tech companies."

The comments come as Facebook Inc (FB.O) is under fire for its approach to political advertisements and speech, which Chief Executive Mark Zuckerberg defended on Thursday in a major speech that twice referenced King, known by his initials MLK.

King’s daughter, Bernice, tweeted that she had heard the speech. “I’d like to help Facebook better understand the challenges #MLK faced from disinformation campaigns launched by politicians. These campaigns created an atmosphere for his assassination,” she wrote from the handle @BerniceKing.

King died of an assassin’s bullet in Memphis, Tennessee, on April 4, 1968.

Zuckerberg argued that his company should give voice to minority views and said that court protection for free speech stemmed in part from a case involving a partially inaccurate advertisement by King supporters. The US Supreme Court protected the supporters from a lawsuit.

“People should decide what is credible, not tech companies,” Zuckerberg said.

“We very much appreciate Ms King’s offer to meet with us. Her perspective is invaluable and one we deeply respect. We look forward to continuing this important dialogue with her in Menlo Park next week,” a Facebook spokesperson said.