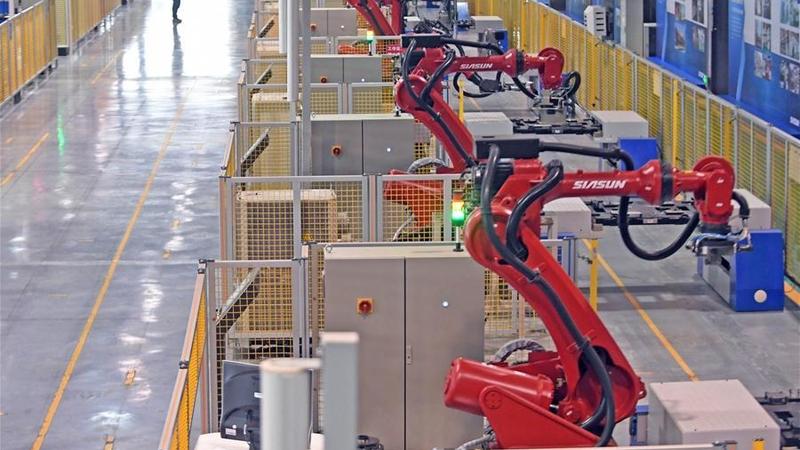 Combined profits of industrial firms with annual revenue of more than 20 million yuan (about 2.9 million US dollars) stood at 1.81 trillion yuan in the first four months of 2019.

Zhu Hong, an NBS senior statistician, attributed the profits decline to the lower value-added tax rate which was implemented on April 1, resulting in an earlier unleash of demand for industrial products in March.

Companies in mining and manufacturing posted profit declines of 0.7 percent and 4.7 percent, respectively.

Among the 41 sub-sectors, 27 saw higher profits and 14 reported lower earnings.

The structural change was in line with a shift in China's economic growth drivers from exports and investment to domestic consumption and high-end industries.

Key sectors such as iron and steel, oil processing and chemical improved their ability in profit making, according to Zhu.

Iron and steel and oil processing sectors saw their profits decline 28.1 percent and 50.2 percent respectively, but the decline was 16.4 percentage points and 4.3 percentage points smaller than that in the January-March period.

Major industrial enterprises saw improving performances. For every 100 yuan of revenue they generated, the costs they bore fell by 1.1 yuan from a year earlier to 88.7 yuan in April.

In addition, it took the firms 17.6 days to sell off their inventories last month, almost 0.1 day longer than a year earlier.

The asset-liability ratio of major industrial firms continued to decline, Zhu said. The ratio stood at 56.8 percent at the end of April, down 0.5 percentage points from a year earlier.

For state-owned industrial companies, the ratio fell 1.1 percentage points to 58.4 percent, according to Zhu.

Chinese authorities have pledged to stick with supply-side structural reform and rolled out a raft of measures to cut taxes and fees for firms, in response to increased downward pressure in the economy.