Leo Varadkar waves to colleagues as he leaves the parliament in Dublin after being confirmed as taoiseach on June 14, 2017. (Paul FAITH / AFP)

DUBLIN - Leo Varadkar was elected Irish Prime Minister on Wednesday, making the 38-year-old son of an Indian immigrant the first gay premier of the once-staunchly Catholic country and the youngest person to hold the office.

Despite inheriting Europe's fastest-growing economy, he will face immediate challenges in the shape of neighbouring Britain's exit from the European Union, a political crisis in Northern Ireland and a housing crisis at home.

Varadkar succeeded Enda Kenny earlier this month as leader of the Fine Gael party. Colleagues pinned their hopes of an unprecedented third term on the straight-talking Varadkar, who they believe can widen their appeal in elections that may be triggered as soon as next year.

"Enda Kenny's leadership enabled me to become an equal citizen in my own country two short years ago and to aspire to hold this office, an aspiration I once thought was beyond my reach, at least if I chose to be myself," Varadkar said in reference to Ireland's 2015 vote to legalise gay marriage.

Varadkar's elevation marks another chapter in the social change that has swept through the country of 4.6 million people that only decriminalised homosexuality in 1993 and legalised divorce two years later.

"As the country's youngest holder of this office, he speaks for a new generation of Irish women and Irish men, he represents a modern, diverse and inclusive Ireland and speaks for them like no other," Kenny told parliament, nominating his successor. 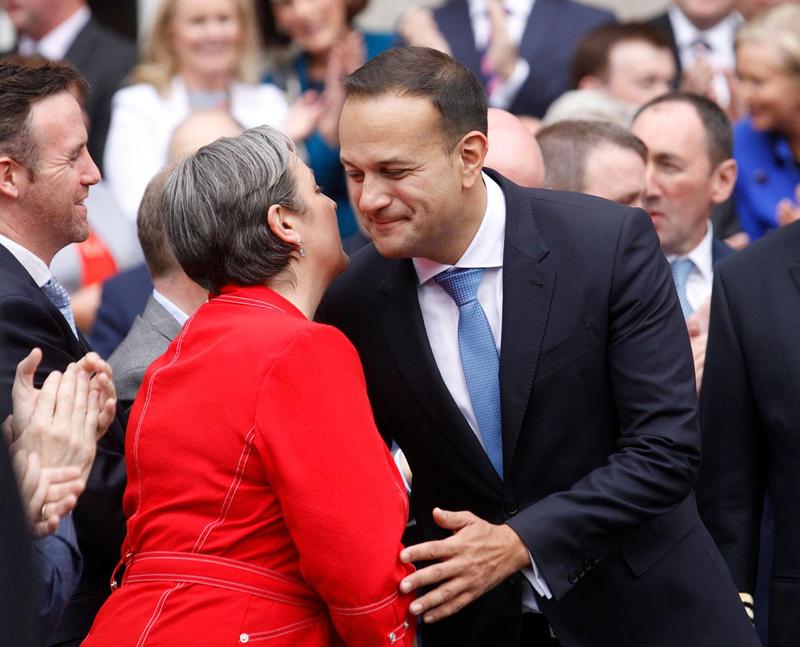 However it is his policies that will attract more scrutiny at home with opponents warning that the former health, tourism and social protection minister, who first joined the centre-right party aged 17, would nudge it further to the right.

While analysts expect few major policy shifts from Varadkar and his new cabinet, the new Fine Gael leader has hinted at some changes.

He has pledged to introduce a less ambitious debt reduction target than the one set by Kenny's government last year, and to lobby the EU for additional leeway to free up more funding for badly needed infrastructure projects.

On Brexit, he wants Northern Ireland, a British province, to remain in the EU's single market and retain access to as many EU programmes as possible to ensure it secures a "soft" Brexit that he has said appears more likely following last week's British election.

Varadkar told parliament on Wednesday that Ireland would hold a referendum next year on liberalising Ireland's abortion laws, currently among the most restrictive in Europe. 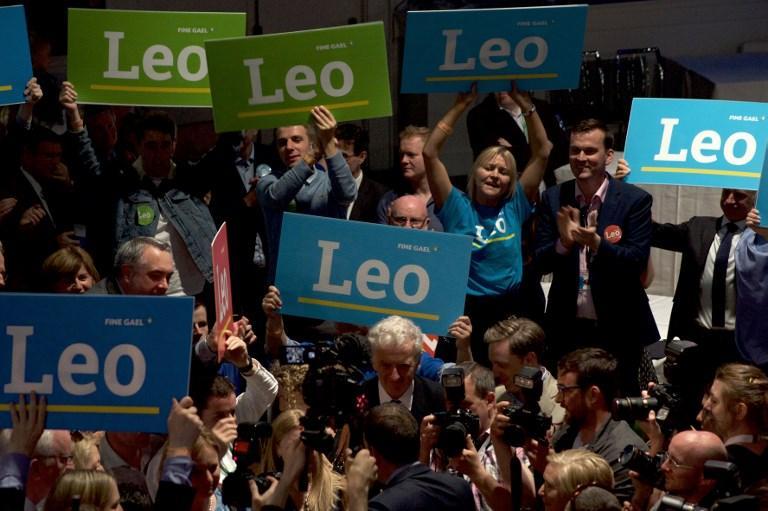 European Council President Donald Tusk, tweeting words of congratulations in the Irish language, assured Varadkar that his fellow EU leaders shared a "great sensitivity" about the challenge the island of Ireland faces in the Brexit talks.

Varadkar, who took his seat in parliament 10 years ago to the day on Wednesday, named Paschal Donohoe finance minister, replacing the retiring Michael Noonan. Donohoe will also retain his existing portfolio as public expenditure minister.

Donohoe, 42, has managed budgetary policy with Noonan for the last year and was previously transport minister where he successfully negotiated the sale of the state's 30 percent stake in former flag carrier Aer Lingus to IAG.