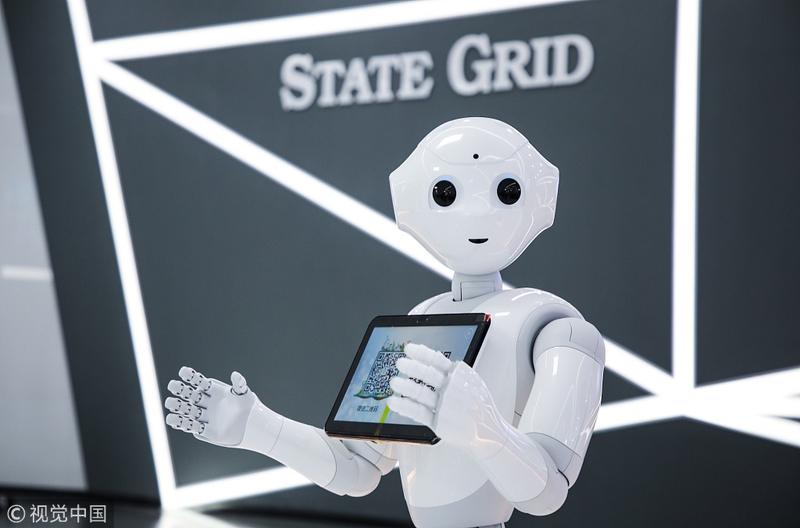 Three artificial intelligence funds were established on Tuesday at a forum held during the World Artificial Intelligence Conference, aiming to tackle labor shortages amid the country's aging population problem.

The setting up of the new funds came a day after a national union for AI venture capital services launched on Monday. The union made its first action to establish an initial 2 billion yuan pool of AI fund-of-fund in Shanghai's Yangpu district.

It is set to build a national industrial platform for all AI-related public services, to promote the high-quality development of China's AI industry and strengthen the country's competitiveness in the field

It is set to build a national industrial platform for all AI-related public services, to promote the high-quality development of China's AI industry and strengthen the country's competitiveness in the field, said Zhao Liang, deputy head of Yangpu district.

The district aims to become an AI industry cluster with up to five benchmark innovative enterprises by 2020, with at least 30 demonstrative application projects and an AI industry scale of more than 30 billion yuan, according to Zhao.

"The working-age population is shrinking and young people born in the 2000s are less willing to engage in traditional low-skilled labor, so we believe artificial intelligence will have a much larger impact on China than in the United States," said Huang Leping, a chief analyst at China International Capital Corp. He made the comments during his speech on the firm's AI investment report that was released specially for the World AI Conference.

READ MORE: Report: Machines to handle over half workplace tasks by 2025

China's working-age population is forecast to fall from the peak of 41 percent of the total population in 2011 to as low as 23 percent by 2020, a direct result of the country's aging population, according to Huang.

Those born in the 2000s prefer posting or viewing short videos on smartphone app Douyin than working on tech manufacturing lines, Huang said.

"AI is the silent beneficiary of such changes … and China has the biggest opportunity for AI development," said Huang.