Amazon stops blocking Australians from its US website after backlash 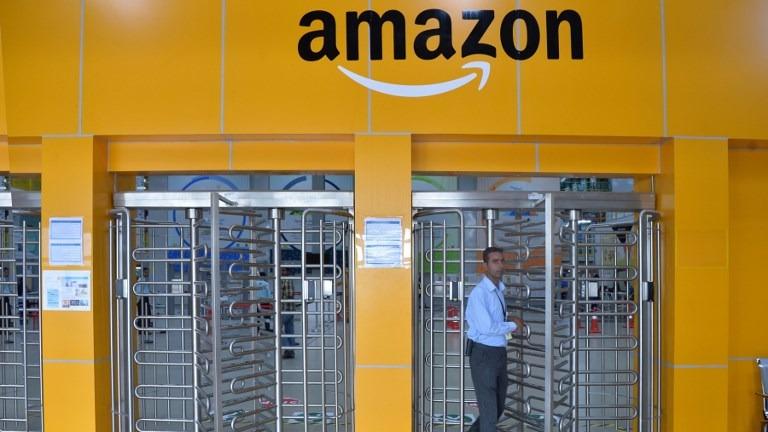 In this photo taken on Sept 18, 2018,  an employee of Amazon India walks out of a security gate at Amazon's newly launched fulfilment centre on the outskirts of Bangalore. (MANJUNATH KIRAN / AFP)

SYDNEY - Amazon.com Inc said on Thursday it would stop blocking Australians from shopping on its much larger US site after a customer backlash, dumping an unpopular policy the retail giant had said was necessary to comply with Australian tax law.

The abrupt reversal, less than five months after the policy was introduced, is a relief for shoppers and underscores how Amazon's much-feted launch in Australia has had a rocky start in a market where some predicted it would doom existing retailers.

"As a result of customer feedback, from 22 November Amazon customers will be able to ship eligible items from amazon.com to Australian delivery addresses," a company spokesman said in a statement.

The online giant had blocked shoppers in July from placing orders on its US website after Australia applied a 10 percent tax to imported online goods worth less than A$1,000 (US$726).

It has now, on the eve of its Black Friday sales, figured a way - as rival eBay Inc had already done - to levy the tax without blocking sales.

"It's a very quick backtrack on a decision that obviously hasn't benefited them," said Daniel Mueller, an analyst at Vertium Asset Management, adding that the Australian site had a smaller range and at times higher prices than the US site.

"It's probably a reflection on the Amazon Australia website not being great," he said. "I think to bolster the Australian website they've had to do this."

Australia had been the first market where the world's second-most valuable company responded to a sales tax by shutting out customers based on where they lived.

Independent analysts said in July that the Australian website offered a range of products roughly one ninth the size of Amazon.com in the United States.