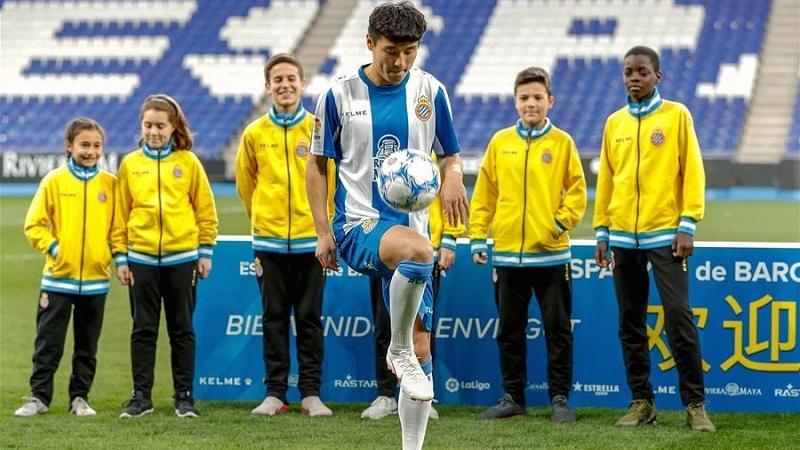 BARCELONA - Spanish La Liga club RCDE Espanyol is looking to strengthen its relationship with China according to the club's Director of Communications Agustin Rodriguez.

The Barcelona-based outfit was bought in 2015 by Rastar Group of Chinese businessman Chen Yansheng and January of this year saw Espanyol sign Wu Lei, arguably the most famous Chinese footballer.

Wu Lei has opened the eyes of LaLiga into what China can offer, while at the same time making Espanyol one of the best known Spanish clubs in the country

Wu Lei has opened the eyes of LaLiga into what China can offer, while at the same time making Espanyol one of the best known Spanish clubs in the country.

"I think it is very interesting for us to study proposals to help Espanyol fans get to know Chinese culture better... it is a great idea to explore in the future," Rodriguez said in an exclusive interview with Xinhua.

"We have to speak and exchange ideas more with Chinese culture," he said, adding that the club hopes to open more football academies in China.

He also praised Chen Yanshen's management of the club, which has brought down debts and last season saw Espanyol finish seventh in the Liga Santander to qualify for Europe for the first time in almost two decades.

"The club is very grateful to the Rastar Group and Mr. Chen for the efforts they have made which help the club alive today and with the chance to keep on growing," said Rodriguez, who was full of praise for Wu Lei.

"He is an example as a sportsman and as a person, because of his efforts to integrate and get to know our customs and culture.

"He showed great commitment as he injured his shoulder on international duty and he was working for two months over the summer to recover."

"People can see that effort and they really like Wu Lei because of it," he commented.

Those sentiments were echoed by Espanyol captain Javi Lopez, who told Xinhua that Wu Lei had "come to Spain to one of the best leagues in the world, he has adapted to the game, scored goals and provided assists. I think he is a great footballer." 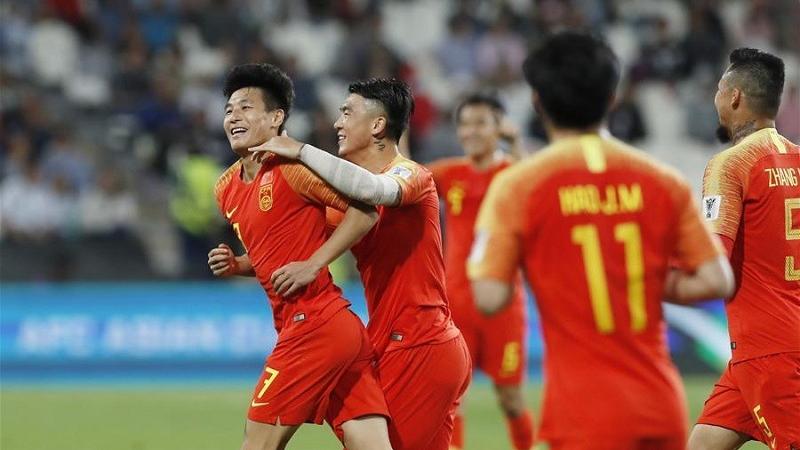