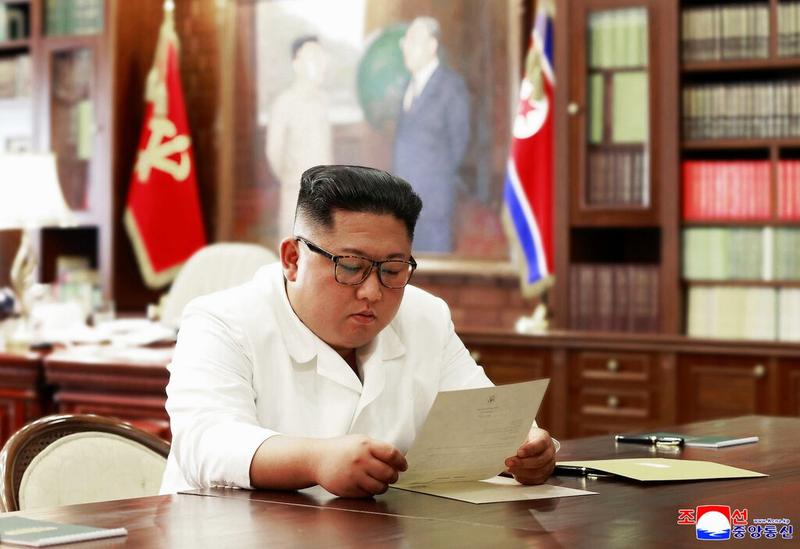 The Democratic People’s Republic of Korea (DPRK) has revised its constitution to make Kim Jong-un head of state, a promotion that could help normalize the country’s diplomatic relations with the rest of the world, reported Yonhap News Agency on Thursday.

Being head of state would make Kim a protocol equal to US President Donald Trump, Russia’s Vladimir Putin and Chinese President Xi Jinping in any summits and treaty talks

A new text of DPRK’s governing document posted on the propaganda website Naenara adds “represents the country” to the list of duties of the chairman of the State Affairs Commission, Kim’s top government title. While such a change had been speculated since the DPRK amended its constitution in April, the regime never formally released the revised language.

The amendment gives new legal underpinning to Kim’s status as DPRK’s “supreme leader” and could help normalize his interactions with other world leaders. The duty of representing the country was previously reserved for the president of the Supreme People’s Assembly Presidium, a position filled by Kim aide Choe Ryong-hae in April.

The change is the latest example of Kim’s efforts to establish the DPRK a normal country that can be trusted with nuclear weapons and operate free from international sanctions. Kim has held 15 meetings with heads of state and government since his first trip abroad in March 2018.

Being head of state would make Kim a protocol equal to US President Donald Trump, Russia’s Vladimir Putin and Chinese President Xi Jinping in any summits and treaty talks. Trump and Kim agreed to restart negotiations over the DPRK’s nuclear program in a historic third meeting earlier this month in the Demilitarized Zone that divides the Korean Peninsula.

Kim’s growing collection of titles has been interpreted as evidence that he has fended off any potential threats and completed the transfer of power that began after his father Kim Jong-il died in 2011. The DPRK’s founder and the current leader’s grandfather, Kim Il-sung, was posthumously named the country’s eternal president.