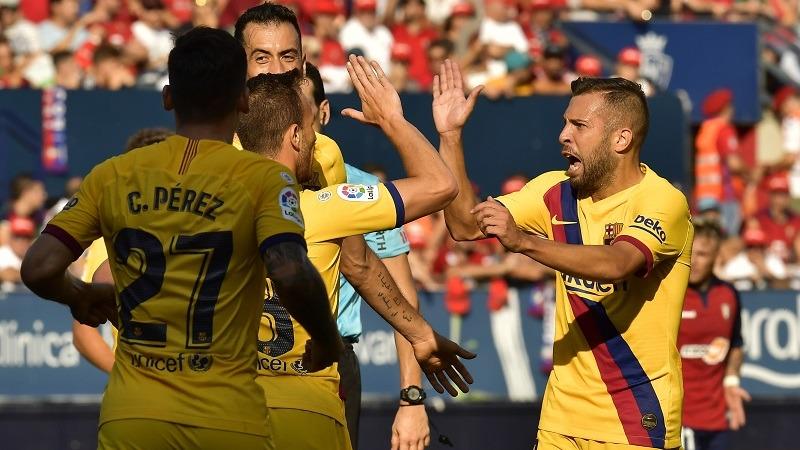 MADRID - The first international break of the season comes after three games in La Liga and with Atletico Madrid top of the table, while FC Barcelona and Real Madrid struggle for consistency. Here are some things we learned from the third round of games in Spain.

1. Away day blues for Barca

Although Barcelona was excellent a week ago when they beat Betis 5-2 in the Camp Nou stadium, their two away matches this season have seen them drop five points with a 1-0 defeat in Bilbao and Saturday's 2-2 draw away to newly-promoted Osasuna.

In both of those games, Barca's rivals have pressured them hard in midfield and denied them time on the ball and Barca has been unable to find a solution

In both of those games, Barca's rivals have pressured them hard in midfield and denied them time on the ball and Barca has been unable to find a solution.

Antoine Griezmann highlights the away day blues - he was the star last weekend but was missing in action in Pamplona and Bilbao.

The consolation for coach Ernesto Valverde is that he will have Leo Messi back after the international break and with the Neymar transfer saga seemingly over for this year, everyone will be able to focus on football once again.

2. This could be Atletico Madrid's season

Atletico Madrid's defense may have been more generous than usual in their 3-2 win at home over Eibar, but Diego Simeone's side showed huge willpower to come back and take all three points with a last-minute goal.

Diego Costa was a constant threat and Joao Felix gives Atletico something special in the attack, while the work-rate of everyone else remains as high as it has been in recent years.

Atletico has finished second in the last two campaigns and with Barca and Madrid so far looking below their best, this could be their turn to win the title. 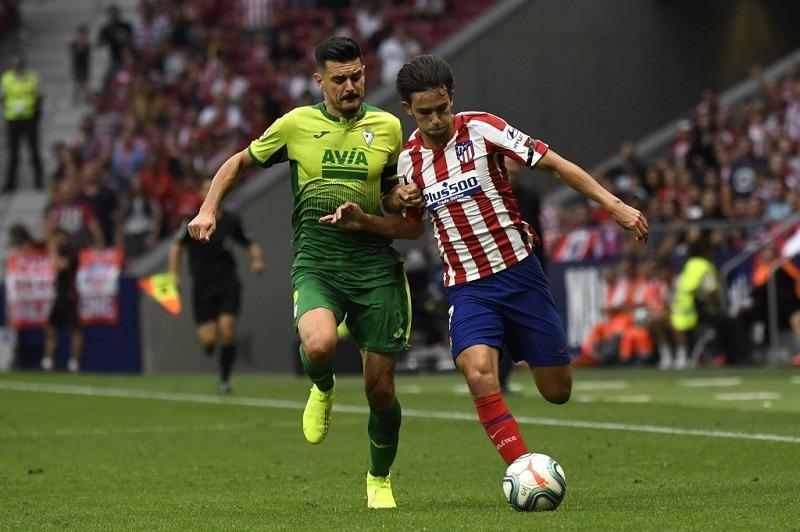 3. Europa League no help for Espanyol

Thursday saw Espanyol celebrate their qualification for the group stage of the Europa League after getting through three preliminary rounds, however, on the domestic front it's a different story as the team containing Wu Lei has started the season with two home defeats and a draw in which they have failed to score a single goal.

It's no coincidence that all three league games followed a Thursday European game and in Sunday's 3-0 defeat to newly promoted Granada, David Gallego's side looked very sluggish, especially before the break. 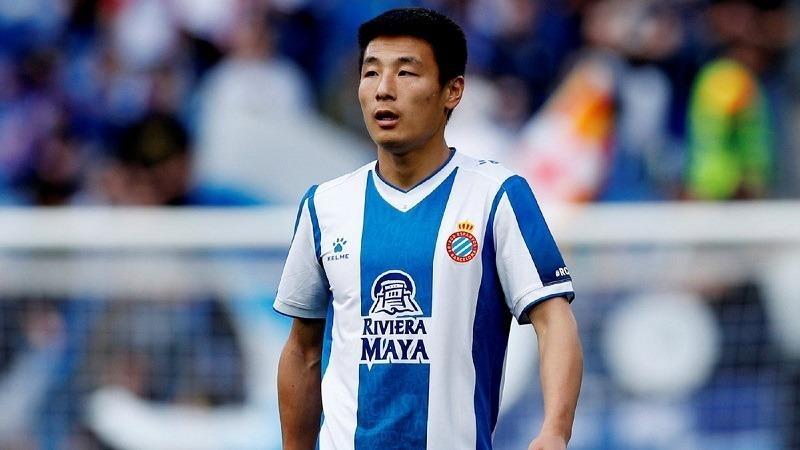 Espanyol has at least six more Thursdays with European football ahead of them and with their current squad, and that could be a big problem.

The video assistant referee may not be the most popular innovation in the game, but it showed its worth in Friday's Basque derby between Athletic Club Bilbao and Real Sociedad.

Athletic were worthy 2-0 winners in a game they dominated from start to finish, but without the VAR acting to overturn two refereeing errors (a penalty wrongly given against them at 1-0, and an offside goal scored by Alexander Isak midway through the second half), the result would have been very different.

It's true that the game was stopped for five minutes on both occasions and officials should have corrected the refereeing error faster, but the big thing is that the errors were overturned and justice was done.