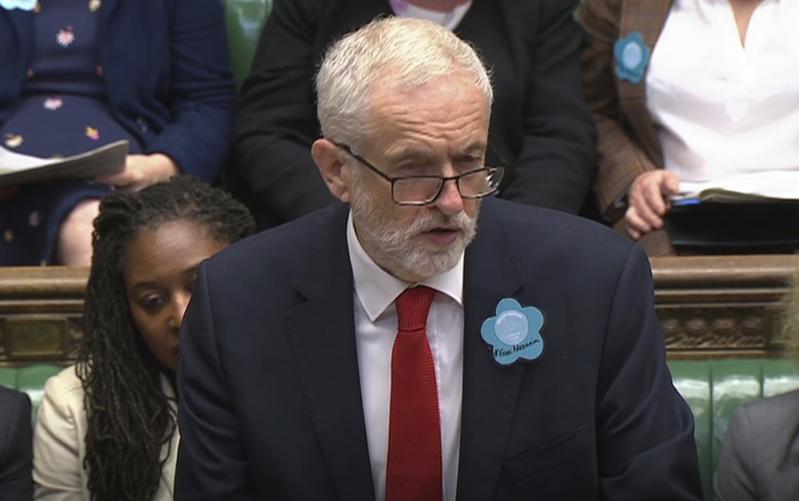 In a letter to Labour members, Corbyn said the party would campaign to stay in the EU to stop any new leader taking Britain out of the bloc without a deal or to stop what he called a "damaging Tory (Conservative) Brexit".

"Whoever becomes the new prime minister should have the confidence to put their deal, or no deal, back to the people in a public vote," Corbyn said in the letter.

"In those circumstances, I want to make it clear that Labour would campaign for Remain against either no deal or a Tory deal that does not protect the economy and jobs."