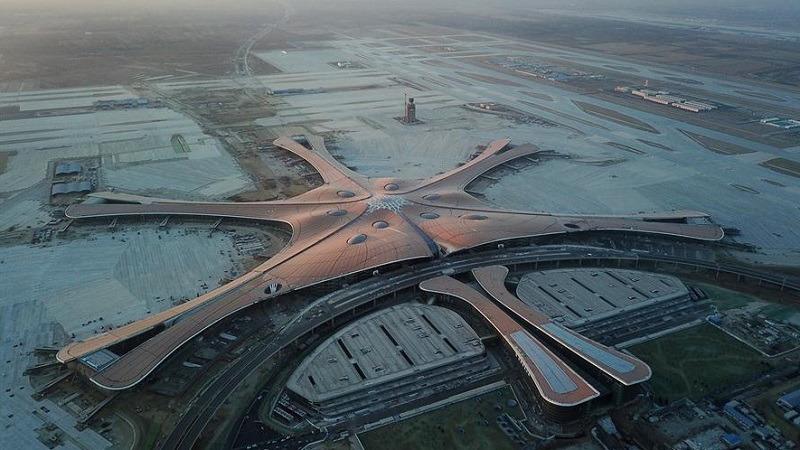 BEIJING - Beijing's new international airport is expected to handle 45 million passengers annually by 2021 and 72 million by 2025, according to the country's civil aviation regulator.

Beijing Daxing International Airport, set to start operation this year, is designed to become "a large international aviation hub, a new driver of development for the country and a comprehensive transport hub in the Beijing-Tianjin-Hebei region that supports the Xiongan New Area's development," according to a statement from the Civil Aviation Administration of China (CAAC).

Located 46 km south of downtown Beijing, the new airport is aimed at taking pressure off the overcrowded Beijing Capital International Airport in the northeastern suburbs. It sits at the junction of Beijing's Daxing District and Langfang, a city in neighboring Hebei Province. 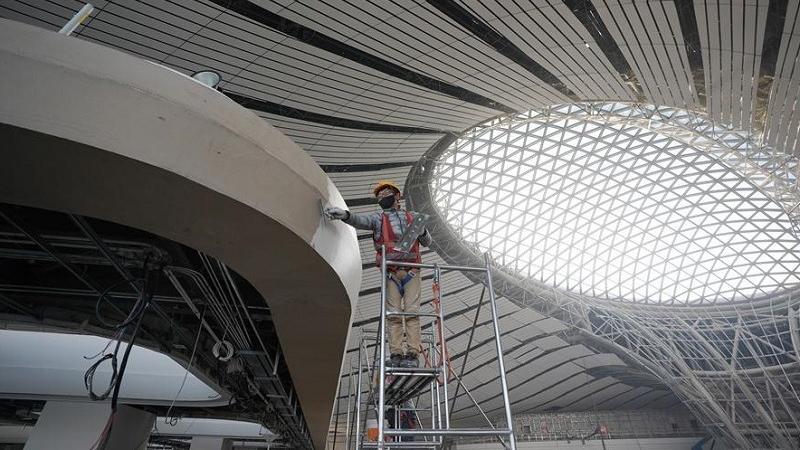 While the new airport alleviates pressure, Beijing Capital International Airport will be positioned as an important hub for the Asia-Pacific region and serve the capital's core functions, the CAAC said.

Its passenger traffic is expected to be reduced to 82 million annually, according to the statement.

China Eastern Airlines and China Southern Airlines will be the main carriers at the new airport. Overseas airlines can choose which airport to use or operate in both airports, according to the CAAC.