Israeli envoy says US to release peace plan in early 2019 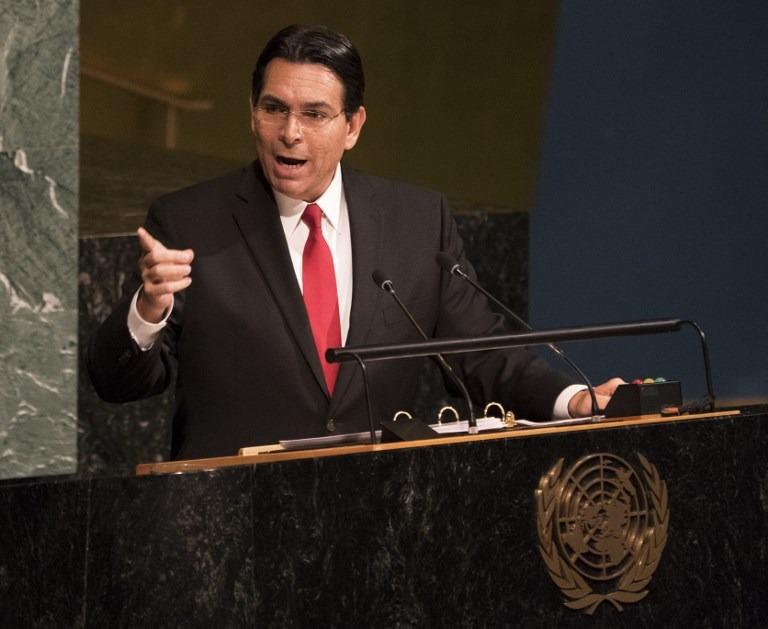 In this file photo taken on June 13, 2018 Israel's Ambassador to the United Nations Danny Danon speaks to the General Assembly before a vote, to deplore Israeli actions in Occupied East Jerusalem and the rest of the Occupied Palestinian Territory, in the General Assembly in New York. (Don EMMERT / AFP)

Danny Danon told a group of UN reporters that with Israeli elections now likely next May or June, there is "a window of opportunity for the administration to present the peace plan" early next year.

"Today, the president is able to come and present it without interfering in a political debate in Israel," he said. "I think if he will present it during the election it will be horrendous. Everyone will be attacking it. ... Even people who want to support part of the plan will not be able to do it."

If the Trump administration doesn't present the plan soon, Danon said, it should wait until next fall when there is a new Israeli government.

US President Donald Trump calls the Mideast peace plan the "Deal of the Century." His Mideast team — headed by his son-in-law Jared Kushner and adviser Jason Greenblatt — has been working on a peace proposal for months but hasn't said when it will be released.

"We don't know the details to the plan but we know that it's completed," Danon said. "Now, the question is when they will submit it. As far as we know, they speak with us about beginning of 2019, which is coming soon."

He said it's "unfortunate" that the Palestinians consider the plan a non-starter and won't engage — without having seen it. The Palestinians have accused Trump of being unfairly biased toward Israel. 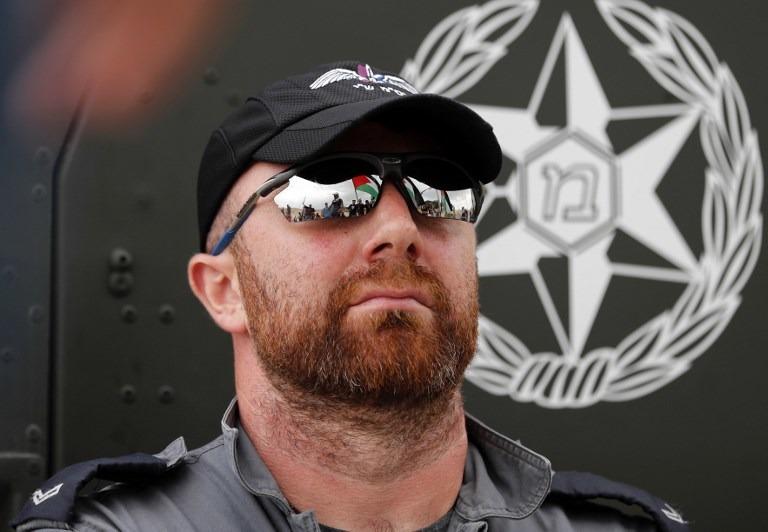 A member of the Israeli forces stand guard during a protest on Oct 12, 2018 along a highway leading to the Bedouin village of Khan al-Ahmar, which Israeli authorities plan to demolish, in the occupied West Bank. (AHMAD GHARABLI / AFP)

Based on previous failed efforts to negotiate an end to the decades-long Israeli-Palestinian conflict, the Israeli ambassador said there are two options for the Trump administration.

It can present a take-it-or-leave-it plan saying that's the best option for the region, Danon said, or it can try to bring all sides together "and push them to negotiate the plan."

He said if the US wants to press for negotiations, he believes it would be better to wait until the fall of 2019 to release the report because doing so in early 2019 would leave only a few months before Israeli elections.

Danon said he expects regional aspects of the peace plan dealing with opening diplomatic relations and promoting investments between Israel and the Arab world to be easier than dealing with the key players — Israelis and Palestinians.

Both sides are skeptical about achieving peace, according to opinion polls, he said.

"I don't think he really wants to come to a point where he's entering in the room and he's making compromises," Danon said, "because when you negotiate you have to make compromises."