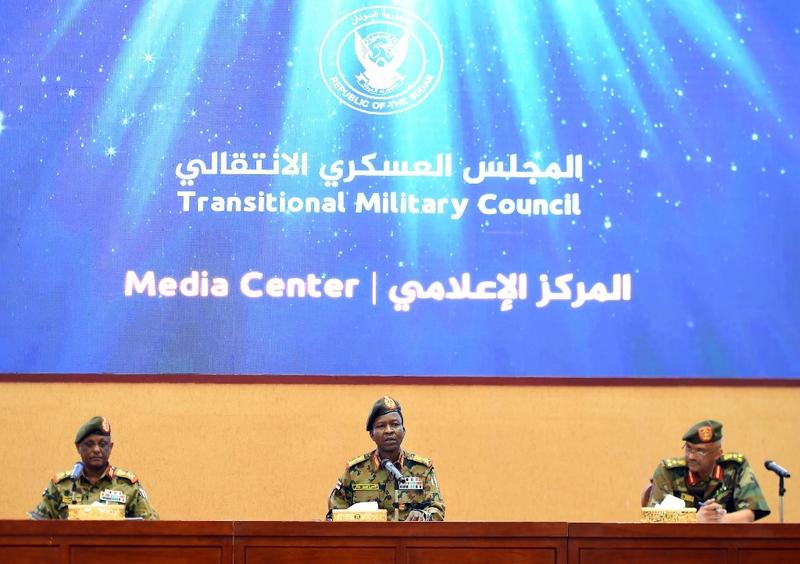 KHARTOUM — Sudan's Transitional Military Council (TMC) announced Wednesday that it agreed with the major opposition forces on the main rule structures and duration of the transitional period.

The TMC, chaired by Abdel-Fattah Al-Burhan, is tasked with running the country's affairs following the ouster of former President Omar al-Bashir

"We have agreed on powers of the sovereignty council, the council of ministers and the legislative council," said Lt Gen Yasser al-Atta, a TMC member, at a press conference in Khartoum early Wednesday.

"We have also agreed that the transitional period duration will be three years, and the first six months of them will be allotted for achieving peace all over Sudan," he added.

According to the TMC member, the legislative council is to be comprised of 300 members, 67 percent of which is from the Freedom and Change Alliance and the rest will be from the other political forces.

A comprehensive deal that fulfils the aspirations of the people would be completed in less than 24 hours, he said.

The TMC, chaired by Abdel-Fattah Al-Burhan, is tasked with running the country's affairs following the ouster of former President Omar al-Bashir.