Chinese athletes poised on day one of World Cup Gymnastics 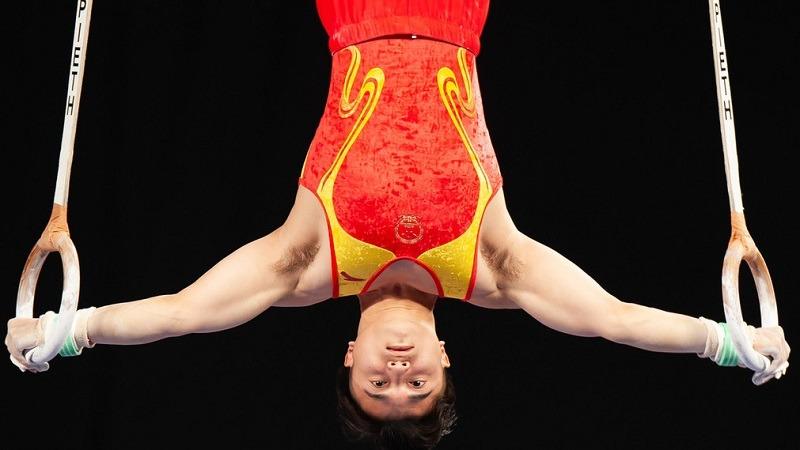 Liu Yang from China in action during the rings at the World Cup Gymnastics in Melbourne, Australia, on Feb 21, 2019. (PHOTO / IC)

SYDNEY - The World Cup Gymnastics kicked of in Melbourne, Australia on Thursday, first stop for many on the road to the Tokyo 2020 Olympic Games.

The tournament features two days of heats, with the top eight athletes from each event moving through to the finals across the weekend - the results of which will count towards Olympic qualification.

Among the 32 countries and regions taking part, the Chinese athletes excelled on day one, advancing in top place on three out of the five apparatuses.

The night began with Turkey's Ahmet Onder flipping his way to first place in the men's floor routine after which Weng Hao and Liu Yang from China topped the pommel horse and rings respectively, both earning perfect scores of 15.00. 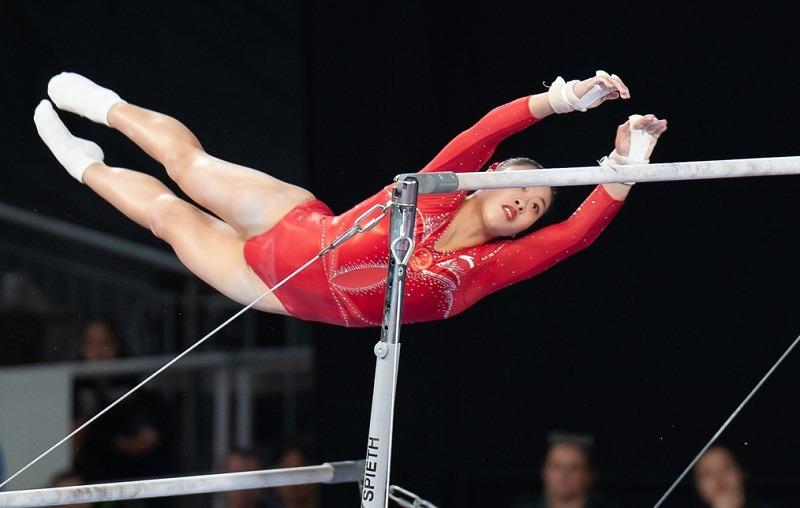 Lyu Jiaqi of China in action during the uneven bars at the World Cup Gymnastics in Melbourne, Australia, on Feb 21, 2019. (PHOTO / IC)

In the women's events, Seojeong Yeo from Korea showed strength and grace on the vault apparatus which saw her on top and China's Yu Linmin in third place.

The uneven bars witnessed two of China's most promising young female gymnasts, Lyu Jiaqi and Fan Yilin, taking out first and second. The 19-year-old top favourite Fan had to settle for second as Lyu surged ahead in the scoring.

The qualifying stage of the competition continues on Friday with the men's vault, parallel bars and horizontal bar and the women's balance beam and floor routine.