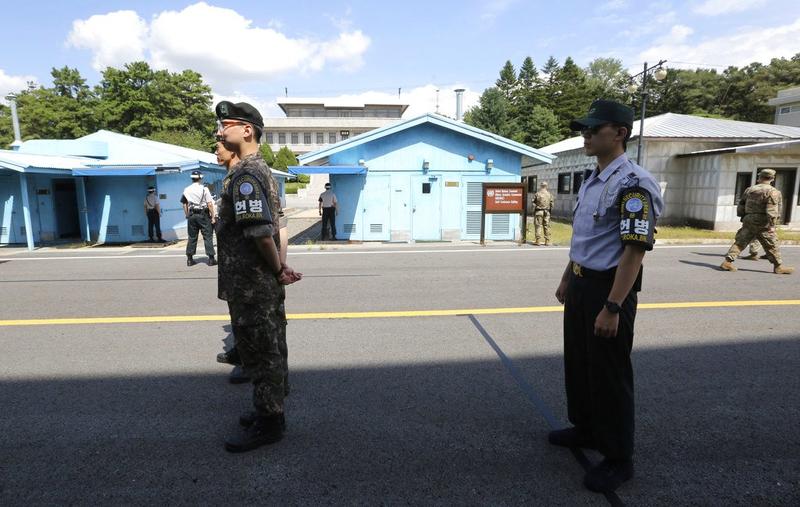 Three-member military delegations from the two sides, led by colonel-level officers, kicked off their talks at 10 am local time (0100 GMT) as scheduled at Tongilgak, a DPRK building in Panmunjom.

The military talks came ahead of the summit between ROK President Moon Jae-in and top DPRK leader Kim Jong-un, scheduled to be held in Pyongyang for three days from Sept 18.

The military delegations were forecast to discuss ways to ease military tensions between the two Koreas, including the withdrawal of a part of guard posts inside the demilitarized zone (DMZ), which divides the Korean Peninsula, on a trial basis.

Also on the dialogue agenda would be ways to disarm the Joint Security Area (JSA) inside the Panmunjom and the joint excavation of the remains of fallen soldiers during the 1950-53 Korean War.

Those issues were agreed upon by the two sides during the general-grade military talks in late July.