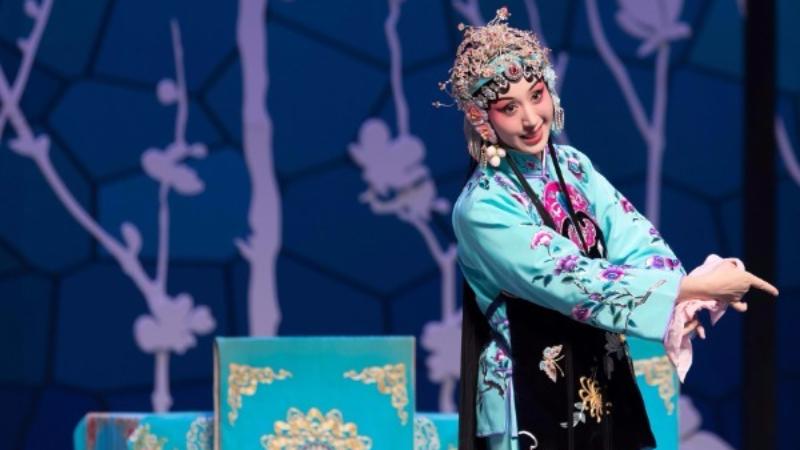 By the end of June 2018, Beijing was home to over 12,000 items of intangible cultural heritage

The regulations which were enacted in accordance with China's 2011 ICH law are scheduled to be implemented on June 1, 2019.

The regulations stipulate various aspects about the capital's ICH, including its investigation, preservation, classification protection and development in the capital.

The regulations also stipulate that "representative inheritors" of the ICH can be individuals or groups, revising the traditional norm that it should only be individuals.

According to the new regulations, relevant government departments should provide subsidies and necessary venues or platforms for ICH teaching and displaying campaigns or activities.

It also noted that "inheritors" have the obligations to cultivate successors and protect materials.