By Zhang Yunbi and Ren Qi 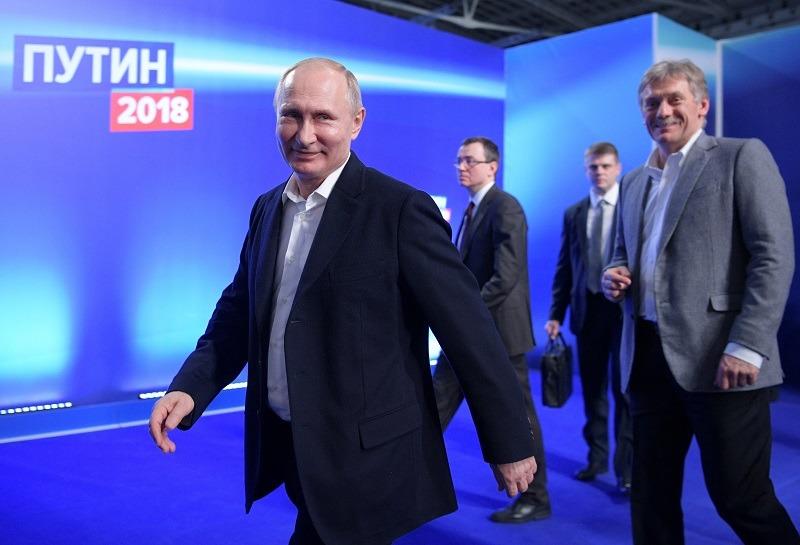 China is ready to work with Russia to boost mutual connections, deepen cooperation, jointly plan the development of bilateral relations in the next stage and lead relations into a new era, President Xi Jinping said.

In a phone conversation with Russian President Vladimir Putin on Monday, Xi congratulated him on the Russian presidential election as well as Putin's reelection success.

At present, both China and Russia are undergoing the key phase of their national development and revitalization, Xi said

At present, both China and Russia are undergoing the key phase of their national development and revitalization, Xi said.

The two countries, weathering the storm together, are comprehensive strategic partners of coordination, Xi said.

Xi said that he and Putin had met multiple times, that they jointly lead their bilateral ties by withstanding tests on the international stage and that the relationship is now in its best shape of all time.

Both countries will follow their own set direction, walk steadfastly on their own path and make new achievements, Xi said.

The Russian people made the right decision with Putin's successful re-election, and it is believed that under the leadership of Putin, the Russian people will continue uniting and striving to reach new achievements in building the country, Xi said.

Xi said he very much agrees with the key ideas put forward by Putin in his recent State of the Union address regarding topics such as Russia's buildup, the improvement in livelihoods and innovation in science and technology.

Putin congratulated Xi Jinping on his own re-election as president, and said the important decision made by the National People's Congress again proves Xi's prestige and the nationwide support for him.

The recent set of decisions made by the NPC will further promote China's development, the Russian president said. They are the right decisions and Russia congratulates the NPC on them and firmly supports them.

READ MORE: Putin on track for commanding win as Russians head to polls

Putin said he appreciates Xi's personal push on bilateral ties, which is running at the highest level of all time, and he said Russia is ready to have closer high-level contacts and deeper ties.

Also on Monday, Xi sent a congratulatory message to Putin. Xi said Russia will definitely be able to keep creating new glories in national development, and China is ready to work with Russia to promote regional and global peace and tranquility.