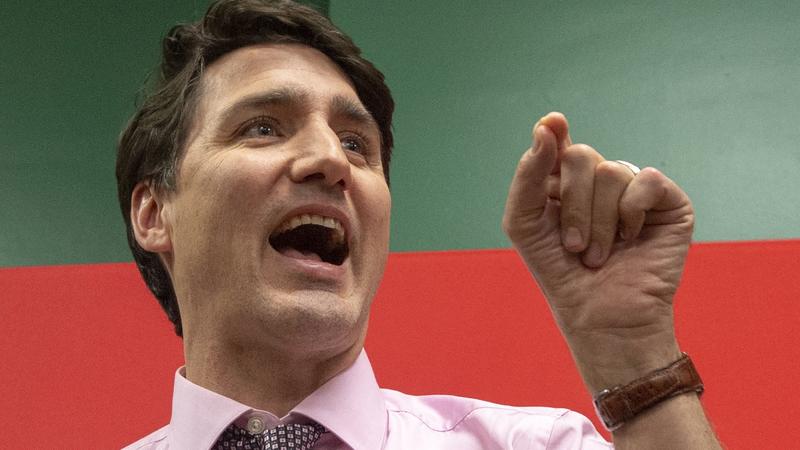 TORONTO — Cabinet ministers rallied around Canadian Prime Minister Justin Trudeau on Thursday, a day after his former attorney general testified that he inappropriately tried to pressure her to avoid prosecution of a major Canadian engineering company in order to save jobs — a case that has shaken the government in an election year.

Finance Minister Bill Morneau denied meddling, saying it was "entirely appropriate" for his staff to talk with the justice minister's staff about the economic effects of their decisions.

Ex-Attorney General and Justice Minister Jody Wilson-Raybould testified Wednesday that Trudeau, his staff and other officials imposed inappropriate pressure on her to avoid criminal prosecution of Montreal-based SNC-Lavalin in a case involving allegations of corruption in Libya. She said they pushed for an agreement that would let the company pay reparations but avoid a conviction.

If convicted criminally, the company would be banned from receiving any federal government business for a decade. SNC-Lavalin is a major employer in Quebec, with about 3,400 employees in the province, 9,000 employees in Canada and more than 50,000 worldwide.

Trudeau has acknowledged raising the issue with Wilson-Raybould, but said that was appropriate.

"Canadians expect their government to look for ways to protect jobs," Trudeau said Thursday. "That's exactly what we have done every step of the way.

"We have also done it in a way that has respected our laws and respected the independence of the judiciary," he added. "There are no doubt disagreements in perspective on this but I can reassure Canadians that we were doing our job and we were doing in a way that respects and defends our institutions."

Morneau said he never raised issue with Wilson-Raybould, but said she had "approached me in the House of Commons to inform me that my staff was speaking to her staff, which I think is entirely appropriate."

Wilson-Raybould herself said she didn't think the pressure had been illegal; she had not directly instructed to avoid prosecuting.

But she said Trudeau warned that a prosecution would drive the company and its jobs out of Canada, and she said she was "barraged" and subjected to "hounding" by Trudeau and senior members of his government, including Morneau and his chief of staff. 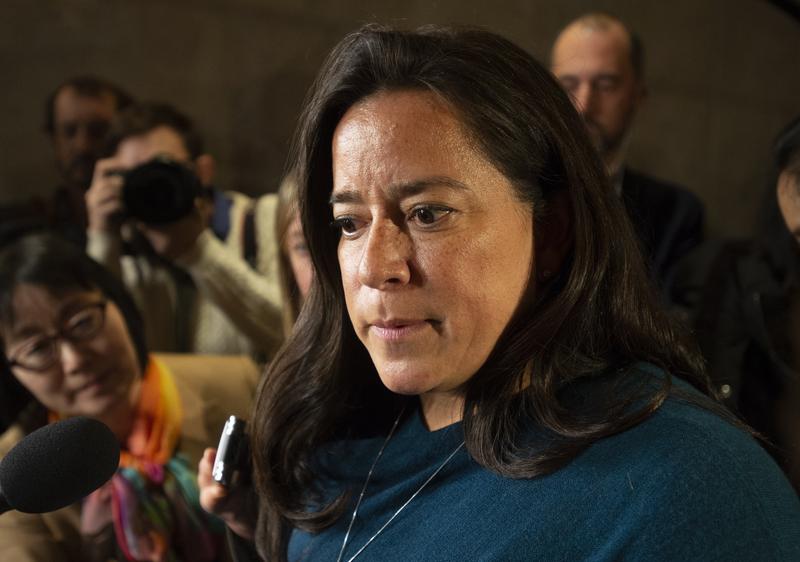 Jody Wilson-Raybould speaks with the media after appearing in front of the Justice committee in Ottawa, Ontario, Feb 27, 2019. (ADRIAN WYLD / THE CANADIAN PRESS / AP)

The opposition Conservative leader Andrew Scheer is calling on Trudeau to resign, and Wilson-Raybould's testimony to Parliament has increased the uproar against Trudeau, who is facing an election this fall. Trudeau has already lost his closet adviser, Gerald Butts, who resigned last week. Butts denied he or anyone in Trudeau's office pressured Wilson-Raybould and he is now asking Parliament's justice committee to testify.

"I believe my evidence will be of assistance," Butts said in a statement.

Wilson-Raybould, who had already been demoted to veterans' affairs minister in January, resigned from the Cabinet on Feb 12. She remains a member of Trudeau's Liberal party in Parliament.