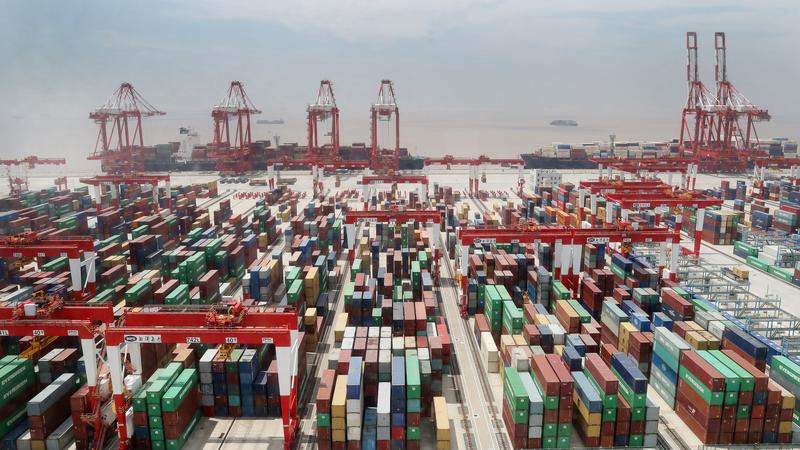 FDI reached 63.83 billion yuan (about US$9.47 billion) last month, up 8.5 percent year-on-year, according to the Ministry of Commerce (MOC).

Total foreign investment actually utilized in the past five months stood at 369.06 billion yuan, up 6.8 percent year on year

China's non-financial ODI down 1% in Jan-May

Non-financial ODI in 3,115 companies from 149 countries and regions amounted to 301.15 billion yuan (about US$44.54 billion) in the January-May period, down 1 percent year on year, the Ministry of Commerce said.

During the period, Chinese companies made a total of US$5.63 billion of investment into 51 countries along the Belt and Road, accounting for 12.6 percent of the total.

The structure of outbound investment continued to improve, with investment mainly going into sectors including leasing and business services, manufacturing and retail as well as information and technology.

Major overseas projects, bringing mutual benefit, promoted growth in local areas. Newly signed overseas projects with contract value of over US$50 million came in at 287 in the first five months, the ministry said.