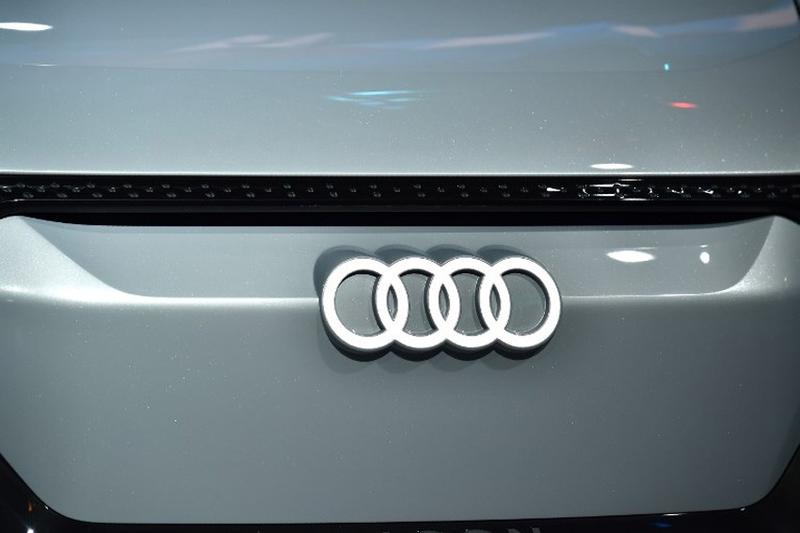 This Sept 11, 2017 file photo shows the front side of the Audi Aicon, an autonomous car prototype pictured during a preview night for the media on the eve of the opening of the Internationale Automobil Ausstellung (IAA) motor show in Frankfurt am Main, western Germany. The Sino-German auto joint venture FAW-Volkswagen has announced it will roll out seven new Audi models of new energy vehicles in China by 2020. (TOBIAS SCHWARZ / AFP)

CHANGCHUN – The Sino-German auto joint venture FAW-Volkswagen will roll out seven new Audi models of new energy vehicles in China by 2020, the company said on Sunday.

The C-BEV, an electric sports utility vehicle (SUV) with a 500-km range, will be among the new models, the company said in a statement.

It will be the first high-end electric SUV Audi produced in China.

READ MORE: Audi leads in automated driving, but others wary to follow

The company will also lease Audi vehicles to companies or individual clients, including services at airport, according to the statement.

Chinese carmakers have invested heavily in the new energy vehicle sector. The Ministry of Industry and Information Technology disclosed in September that the country had started work on a timetable to phase out fossil fuel cars.

Major brands including Volvo and Chang'an will stop selling traditional fossil fuel cars in the next few years and fully be engaged in new energy cars.