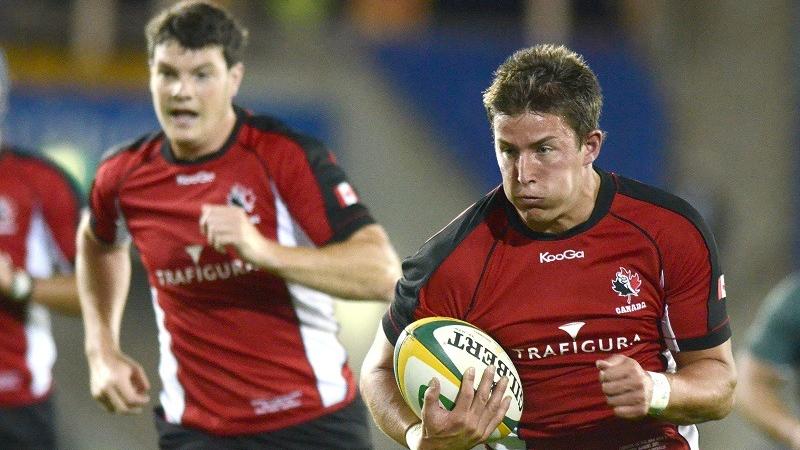 TOKYO - The last two teams to appear in the Rugby World Cup - Canada and the United States - take the stage on the seventh day Thursday.

Van der Merwe scored in all four of Canada's matches in the 2015 World Cup in England, though Canada lost them all.

Canada isn't favored here either, having not beaten Italy since 2000, and lost both of their previous World Cup matchups in 2003 and 2015.

The Americans meet England in Kobe in the second pool game on Thursday.

The United States has lost all previous five meetings with England - three at the World Cup - but the latter's coach, Eddie Jones, still warned his side to watch out for "15 Donald Trumps."

England opened against Tonga last Sunday and was medicore in a 35-3 win. England has made 10 changes to the starting lineup.