At least 7 die after factory wall collapses in Shanghai 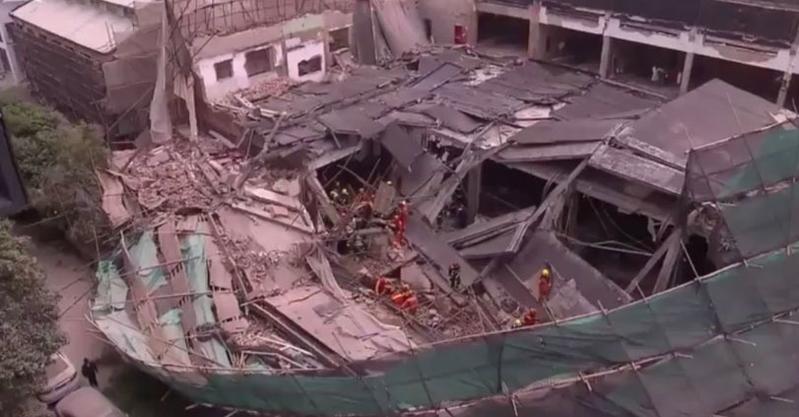 A snapshot from the live stream of Kankanews.com shows that rescue efforts are underway. (PHOTO PROVIDED TO CHINADAILY.COM.CN)

SHANGHAI - Seven workers have died in the hospital after a factory wall accidentally collapsed in Shanghai Thursday, authorities said.

As of 6:10 pm Thursday, 21 people had been pulled out of the debris and rushed to hospital. Of them, seven died after ineffective treatment.

Two were known to be still trapped in the ruins.

The wall fell at 11:20 am Thursday on Zhaohua Road in Shanghai's Changning district, trapping an unspecified number of people at the site, according to the municipal bureau of emergency management.

The accident happened when the factory building was being demolished.

The cause of the accident is under investigation as rescue efforts continue. 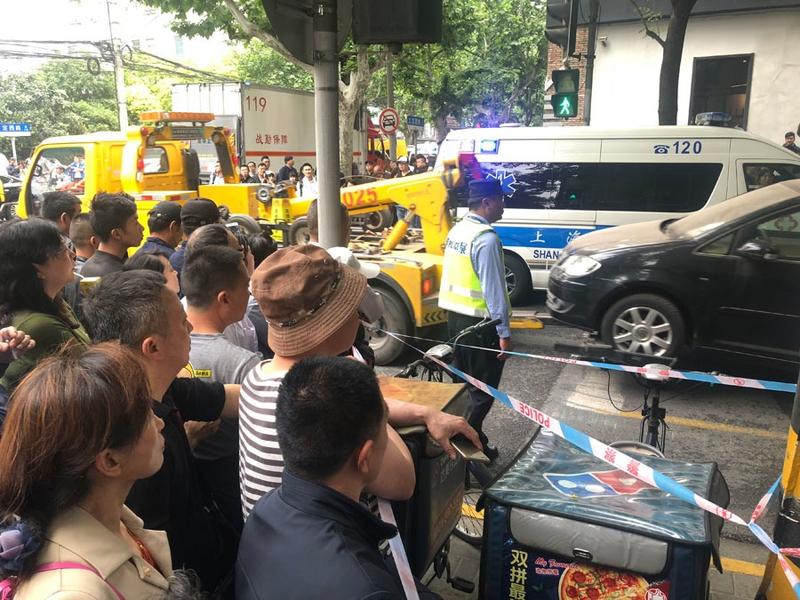 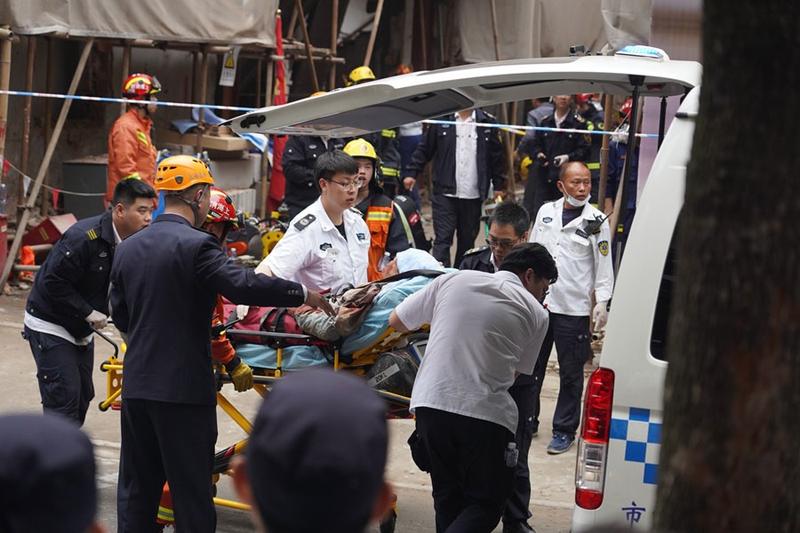 In this May 16, 2019 photo, rescuers carried an injured people to an ambulance around 1:53 pm. (GAO ERQIANG / CHINADAILY.COM.CN) 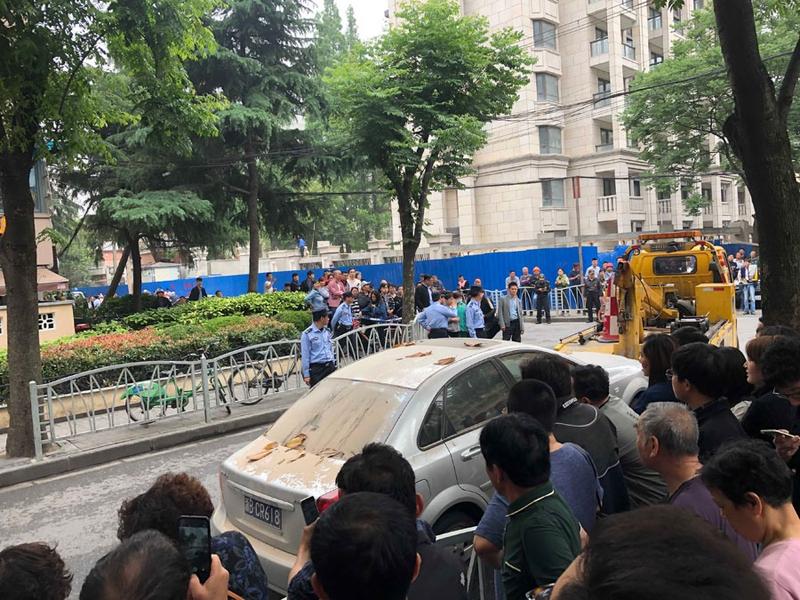