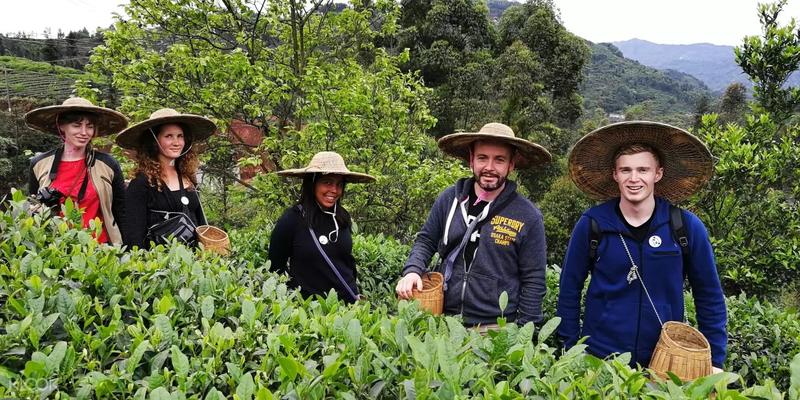 The World Travel and Tourism Council has forecast that China will be the largest travel and tourism economy by 2028, attracting more than 100 million overseas visitors

China, the largest outbound market and the top spender in international tourism, ranks fourth on the World Tourism Organization's list of most-visited countries, with the number of international tourists exceeding 60.7 million in 2017. France topped the list with 86.9 million.

China's foreign exchange revenue was US$123.4 billion in 2017, with spending by foreign tourists reaching US$69.5 billion, according to the now disbanded China National Tourism Administration.

The country is expected to become the top destination globally by 2030, according to a report in November by market research provider Euromonitor.

The World Travel and Tourism Council has forecast that China will be the largest travel and tourism economy by 2028, attracting more than 100 million overseas visitors.

In 2017, Chinese tourists made more than 130 million outbound trips and spent US$258 billion on international travel, according to the World Tourism Organization.

In the first half of last year, the number of outbound tourists exceeded 71 million, a year-on-year rise of 15 percent, according to the China Tourism Academy, a Beijing research institution affiliated to the Ministry of Culture and Tourism. In the same period, however, visits to the Chinese mainland dropped slightly, by about 0.4 percent.

Xiao Honggen, associate professor at the School of Hotel and Tourism Management at Hong Kong Polytechnic University, said, "The development of China's inbound tourism can be traced to the late 1970s … yet in the new era, developing inbound tourism is not as high a priority for top administrators as quality of life and well-being." On the other hand, competition with the world's other leading tourism destinations has been intense, Xiao said.

China has 53 World Heritage sites, the most in Asia and second only to Italy globally. However, it ranked 15th in the World Economic Forum's global tourism competitiveness rankings in 2017.

"We now tend to focus a lot more on tourism, but it is mainly on domestic tourism," said Xiao, who is also a member of the CTA's academic committee. Chinese tourists made 5 billion domestic trips in 2017, generating revenue of 4.57 trillion yuan (US$667 billion), according to the CNTA. 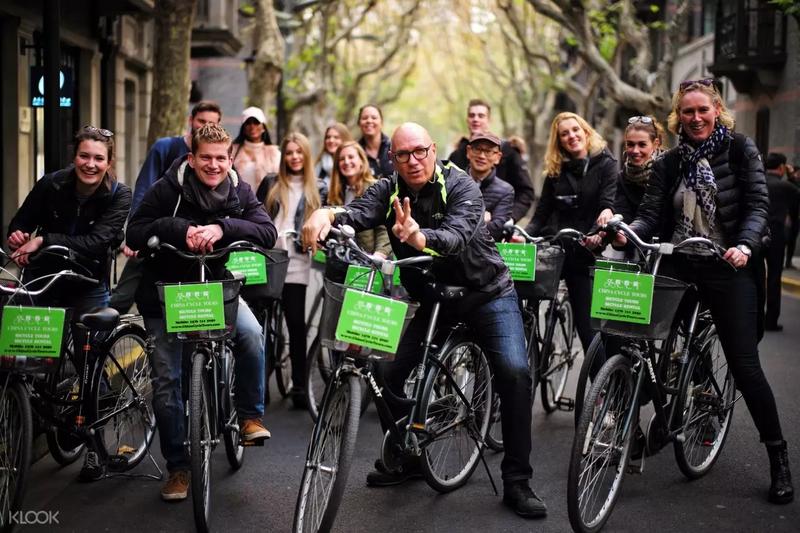 Tourism is now more an indicator of Chinese living standards rather than a key economic indicator, Xiao said, adding that the country's diverse portfolio of industrial development means it is still too early to place the emphasis on a service industry such as tourism.

"The domestic market is so huge, but this doesn't mean we can ignore the inbound market, because a good demonstration of a quality destination and great hospitality is that a country cares equally about various types of people," Xiao said.

Sun Bowen, general manager of inbound tourism destination marketing at online travel agency Ctrip, said inbound tourism acts as an important conveyor of a country's influence, "so developing this market is a direct demonstration of the soft power of Chinese culture".

Eased visa policies have also being launched in Shanghai, the Beijing-Tianjin-Hebei region, the provinces of Jiangsu, Zhejiang and Liaoning, and other popular tourist cities. They include Guangzhou, Guangdong province; Guilin, Guangxi Zhuang autonomous region; and Xi'an, Shaanxi province. Travelers from 59 countries can visit the island province of Hainan for 30 days visa-free.

On Ctrip's platform, the number of bookings in 2018 related to inbound tourism rose by 50 percent year-on-year, according to Sun. In addition to Beijing, Shanghai and Guangzhou, cities such as Qingdao, Chengdu and Hangzhou, Zhejiang province, are also among the most-visited destinations.

Sun, from Ctrip, said that in 2017 the company organized a six-day trip with a subsidiary of the Confucius Institute, taking more than 60 foreigners from various countries to China's top attractions. Sun expects similar projects to be carried out with organizations in other fields, including traditional Chinese medicine.

Klook's Ngai said the services infrastructure may have created some barriers for foreigners. "For example, many visitors are curious about trying mobile payment in China, but the system is actually geared to domestic users," she said.

As China further opens up and continues to enhance connectivity with other countries, Sun sees huge opportunities being generated by the Belt and Road Initiative.

READ MORE: Tourism — bouncing back from the trough

Looking to the future, Sun said big data will play an important role in tourists' decision-making and choice of destinations. "(Travel service providers) need to conduct targeted marketing based on the data analysis results collected from various channels," he said.

Ngai said Klook is preparing for the launch of its China rail products. She is looking forward to providing more in-depth services for inbound tourists and sees huge potential in walking tours for foreigners who want to immerse themselves in local culture.

Xiao said, "China will continue to be the major tourist source country for many years to come, and we will definitely be standing among the top destinations as well."