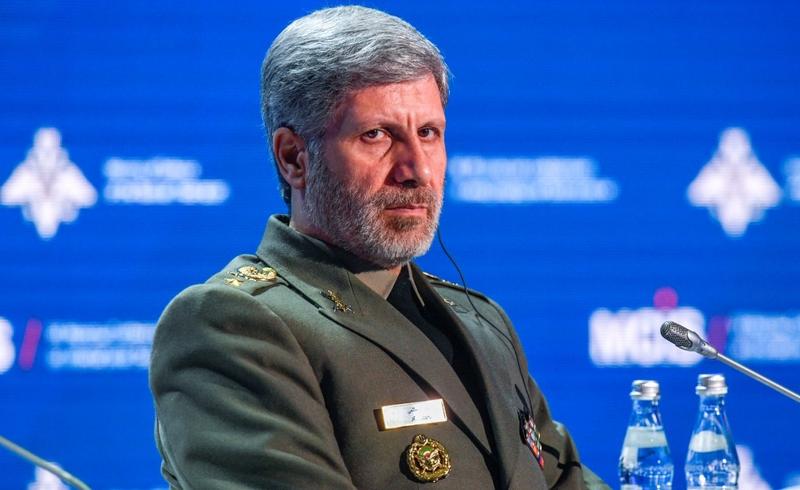 TEHRAN — Iranian Defense Minister Amir Hatami said Thursday that a recent US plan to establish a maritime coalition force for escorting ships would not bring security to the Gulf, Tasnim news agency reported.

The regional security is only guaranteed within the regional states' cooperation, Hatami was quoted as saying.

"Security of the region is a common concern of Iran and the Gulf neighbors, therefore, we believe that security must be provided by the regional countries who should enter constructive negotiations in this regard," he said.

"The military coalition plan that the United States wants to form under the pretext of providing shipping security will only further escalate insecurity in the region," he noted.

Pointing to Israel's willingness to join the US-led coalition, the Iranian defense minister said such a measure would be "extremely provocative and have disastrous consequences" for the region.