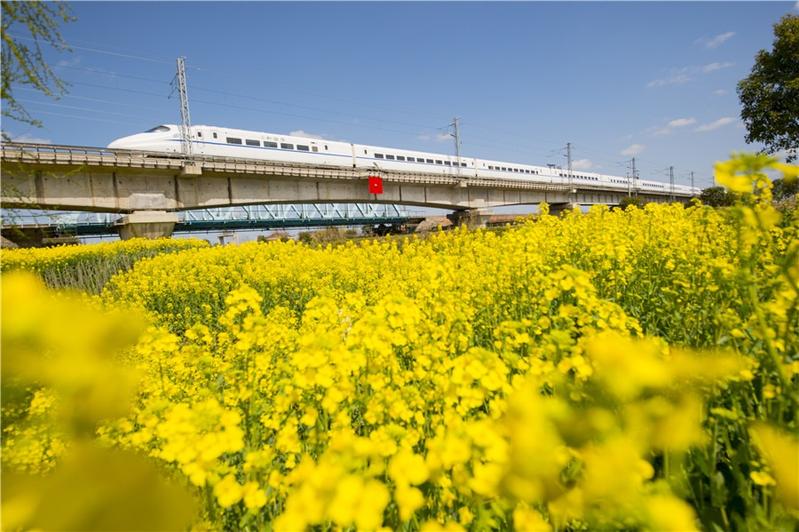 China will bolster the integrated development of the Yangtze River Delta with measures to advance innovation-driven development and upgrade its industry chains, the Political Bureau of the Communist Party of China Central Committee decided at a meeting on Monday.

Xi Jinping, general secretary of the CPC Central Committee, presided over the meeting, which reviewed a plan on promoting the integrated development of the delta region, according to a statement released after the meeting.

The integrated development of the Yangtze River Delta region must focus on the key elements of greater integration and high-quality development to lead the growth of the whole Yangtze River Economic Belt and East China, the statement said.

The meeting called for better awareness of integrated development and putting the region's growth into the perspective of a unified strategy, as well as the development of a modern economic system.

The delta region, including Shanghai and Jiangsu, Zhejiang and Anhui provinces, is among the areas with the most robust economic growth, the highest level of opening-up and the strongest capacities in innovation in China.

The total GDP of the delta region reached 21 trillion yuan (US$3.06 trillion) in 2018, which accounted for around one-fourth of the national total, according to Economic Daily.

With its key role in the national economy, the integrated development of the region could play a vital part in leading regional growth, the statement said.

The total GDP of the delta region reached 21 trillion yuan in 2018, which accounted for around one-fourth of the national total

It noted that the elevation of the integrated development of the Yangtze River Delta to the status of a national strategy is a major decision adopted by the CPC Central Committee.

Authorities in the four provincial areas must enhance their awareness of integrated development and boost their interaction and cooperation, it added.

The meeting also decided to start a thematic education campaign of Party members on the subject of remaining true to the Party's original aspirations and keeping their mission firmly in mind.

It called for struggles against all problems that affect the Party's purity and advanced nature, and for efforts to make the Party even stronger, the statement said.

A key element of the campaign is also to prevent bureaucratism and practicing formalism for formalism's sake and to guide Party members to keep the Party's commitments in mind, it added.