Editor's note: President Xi Jinping will chair the 18th Shanghai Cooperation Organization (SCO) Summit, which is scheduled for June 9 to 10 in Qingdao, a coastal city in East China's Shandong province. Let's take a look at what Xi has highlighted at past SCO summits. 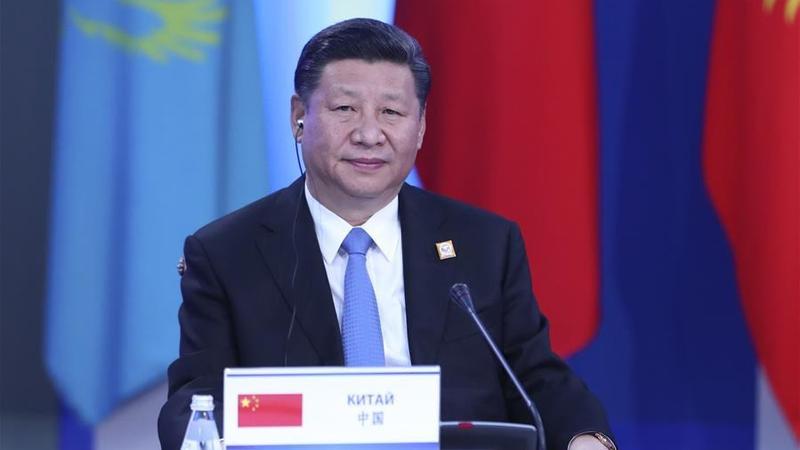 The Shanghai Spirit has inspired a strong sense of solidarity which ensures the growth of the SCO. We should carry forward this fine tradition of solidarity and coordination. All member states, old and new, should work in close coordination, deepen mutual trust and increase mutual support in their endeavor to build a community of shared future featuring equality, mutual support, solidarity and sharing of weal and woe. 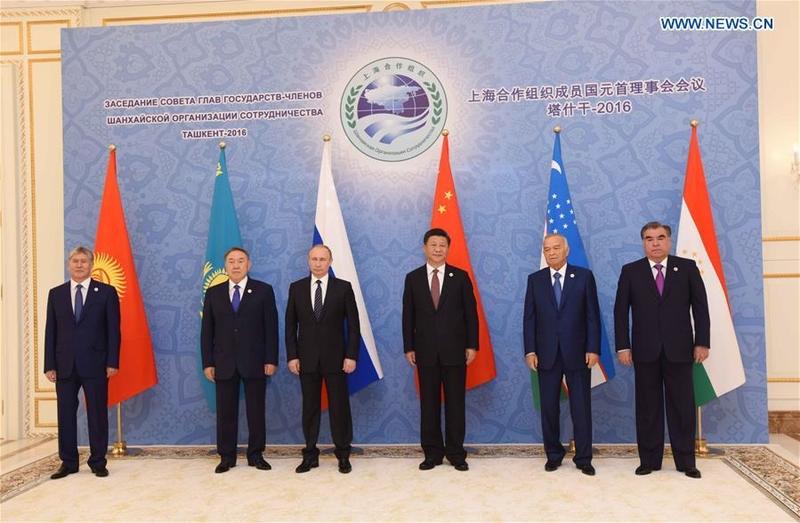 The SCO should step up its efforts in the construction of laws and mechanisms in anti-extremism and drug control. China is ready to join efforts with the other member states under the framework of the SCO to promote national reconciliation and economic reconstruction of Afghanistan.

Welcoming the plan to enlarge the SCO

The SCO should continue to expand external exchanges with other regional and international organizations, and improve the dialogue and cooperation mechanism with its observers and dialogue partners. 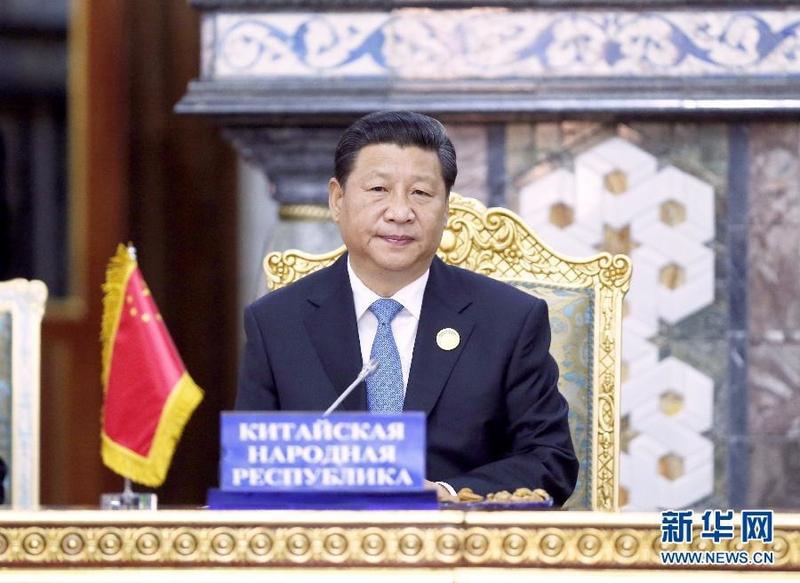 Promoting the connection of people's hearts

China is willing to offer 2000 places for the training of officials, administrators and technical talents for the member states of the SCO from 2015 to 2017, and invite 50 youth leaders of the states of the SCO each year to research and study in China in the next five years. 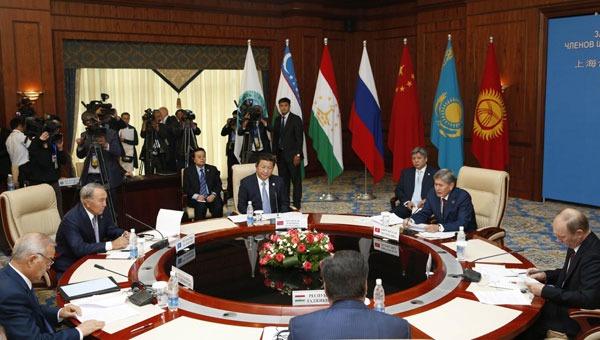 An agreement on facilitation of international road transportation should be signed speedily within the SCO so as to build transport corridors connecting the Baltic Sea and the Pacific Ocean, and linking Central Asia with the Indian Ocean and with the Gulf.

The SCO countries should also explore a trade and investment facilitation agreement, promote economic and financial cooperation, establish an SCO development bank and an energy club, and put in place a cooperation mechanism for food security.