Capturing mesmerizing Milky Way from across the world 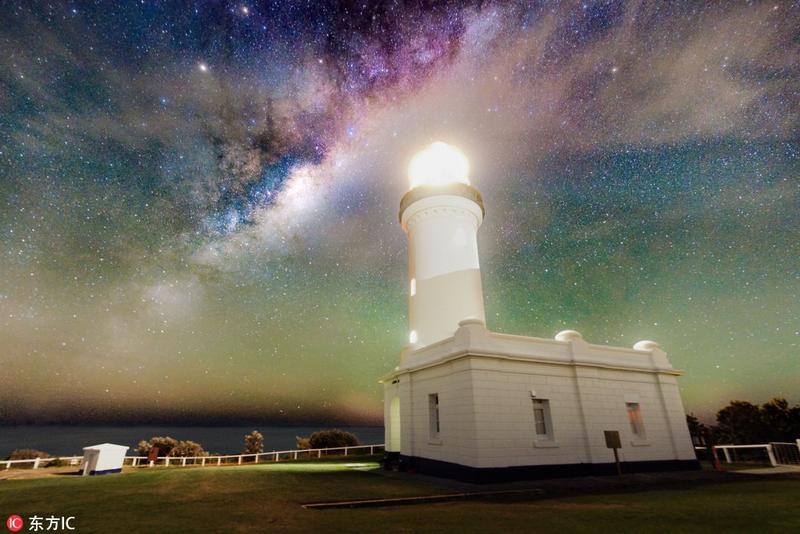 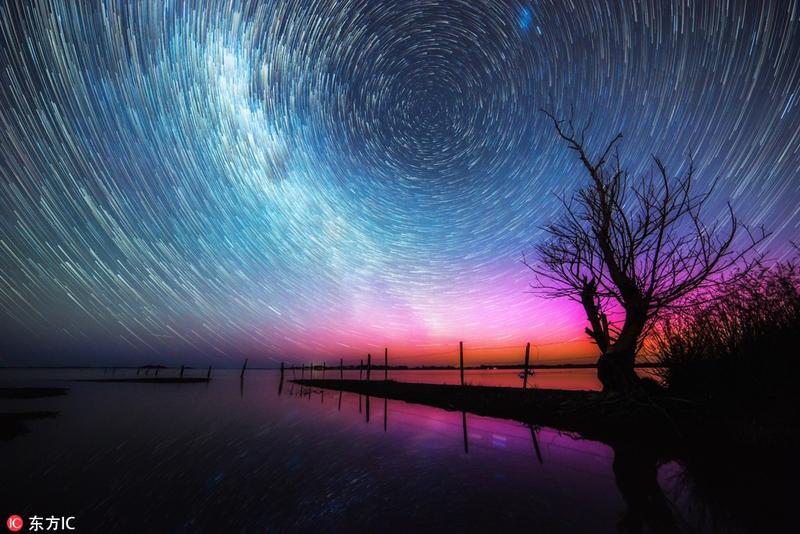 A photo taken by Paul Wilson shows the beautiful Aurora borealis in South Island. The different perspective is due to the pictures being taken on the South Island, New Zealand, where the Milky Way is as clear as day. (PHOTO / IC) 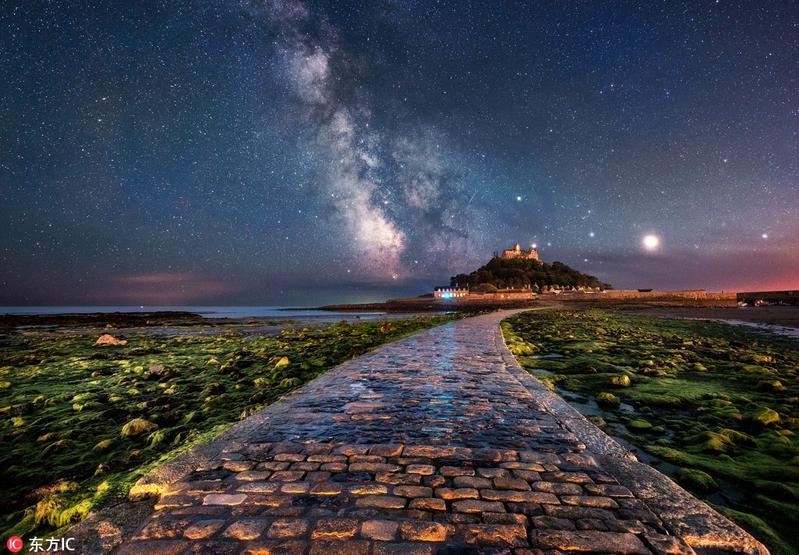 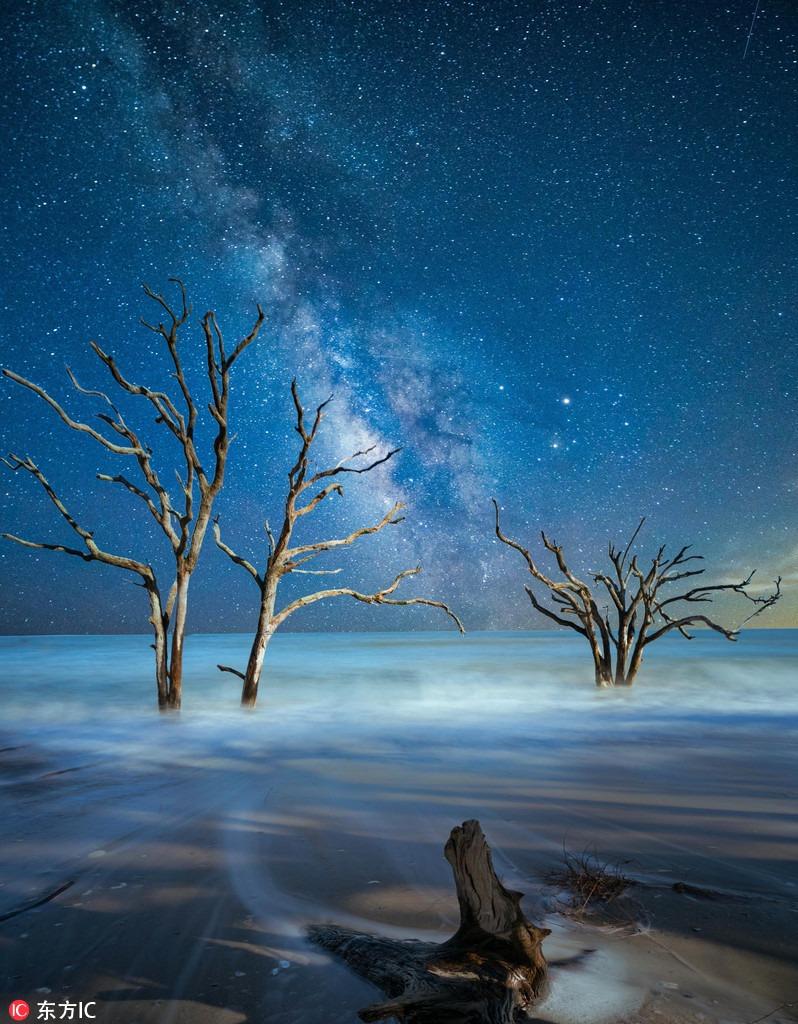 An amazing shot of old trees in the water below the Milky Way in Botany Bay, Edisto Island, South Carolina, US, is taken by Scottish photographer Frank Delargy. (PHOTO / IC) 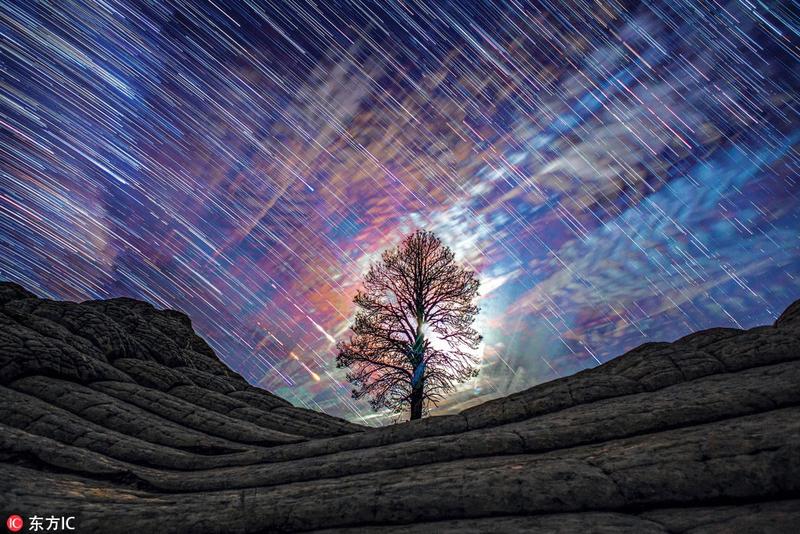 Photographers Gavin Heffernan and Harun Mehmedinovic travelled more than 150,000 miles across North America in order to capture the works, which feature millions of stars, far-off galaxies and areas of extreme darkness that are a far cry from glowing cities. (PHOTO / IC) 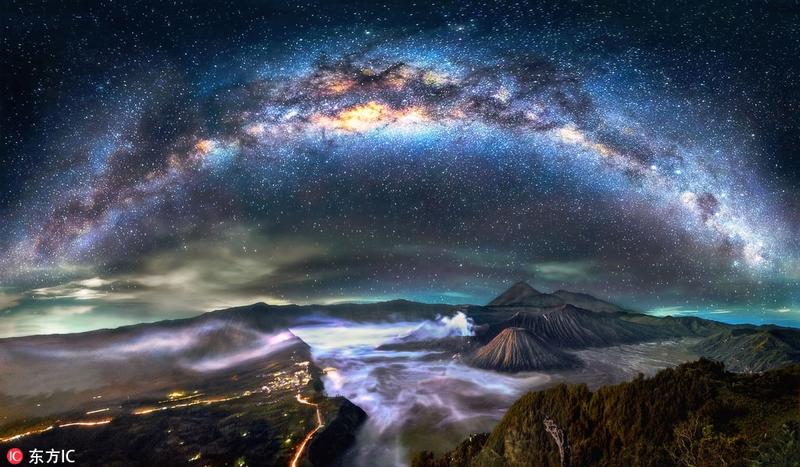 This is the mesmerizing image of a colorful Milky Way shining down on Mount Fuji. Steve Lance Lee, 37, captured the sky above the iconic mountain while on his honeymoon in Lake Kawaguchiko, Japan. (PHOTO / IC) 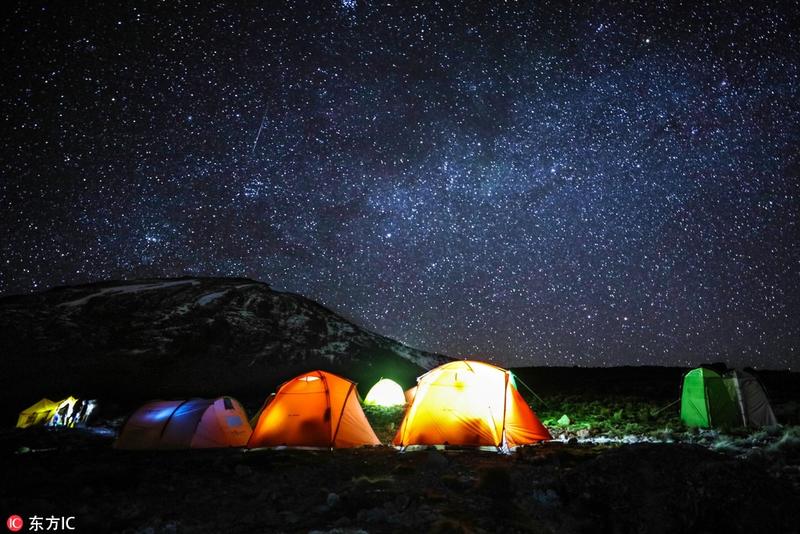 Photographer John Mullineux captured the stunning moment with billions of stars when he went camping under the stars on Mt. Kilimanjaro in Tanzania. (PHOTO / IC) 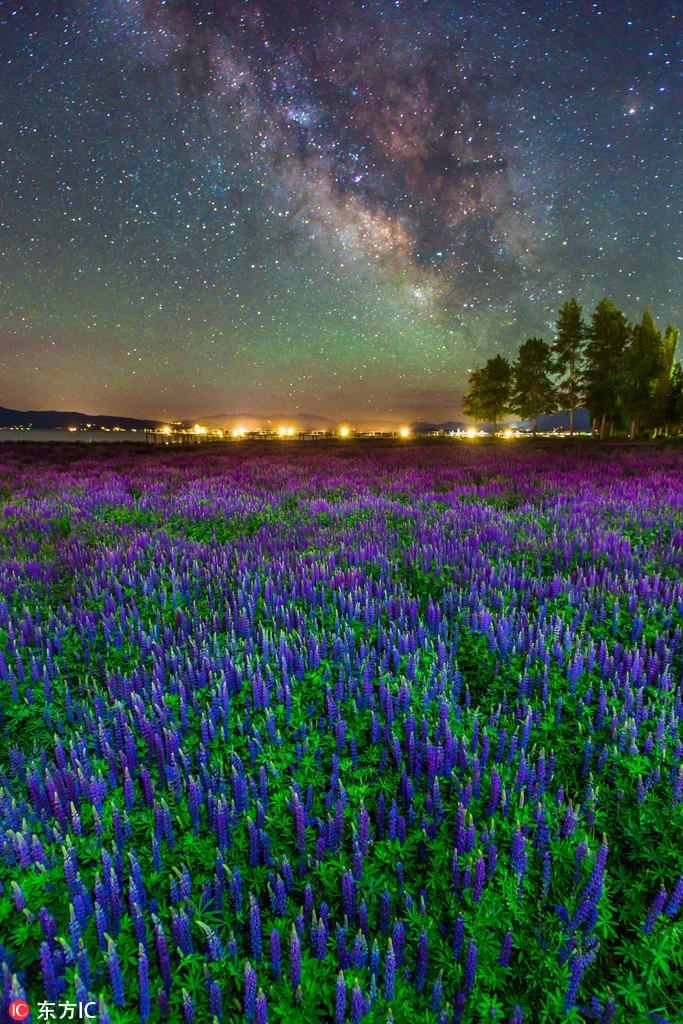 This is a stunning picture of the Milky Way taken in the American night sky. The magnificent picture was taken by professional landscape photographer Abe Blair, 36, from Truckee, California. (PHOTO / IC) 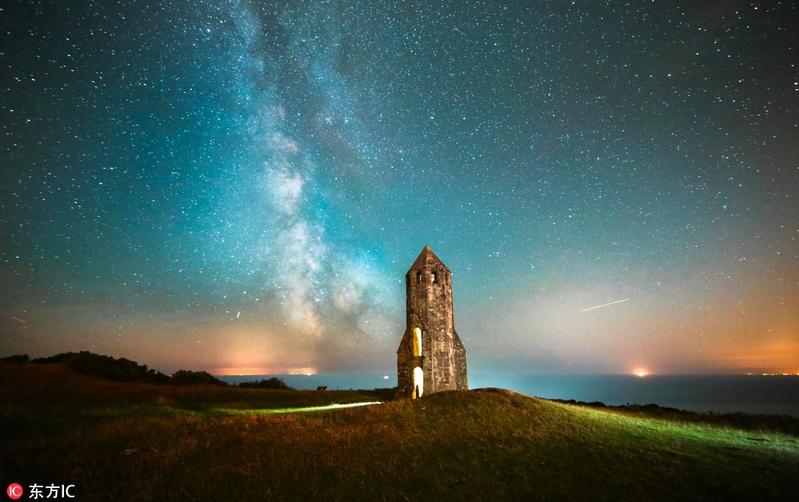 St Catherine Oratory, which is the oldest light house on the Isle of Wight in Britain, is the place where spectacular pictures of the Milky Way illuminating the night sky can be taken. Astro-photographer Jamie Currie, 35, has been taking pictures of the phenomenon, which contains between 100 and 400 billion stars. (PHOTO / IC) 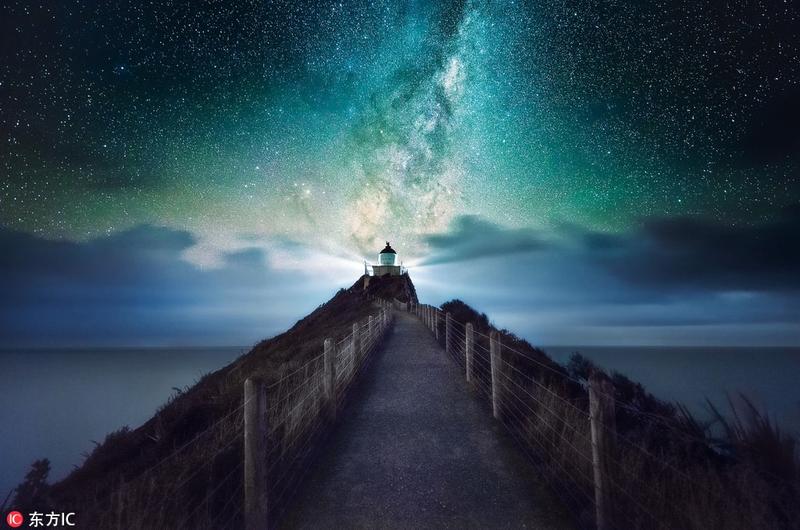