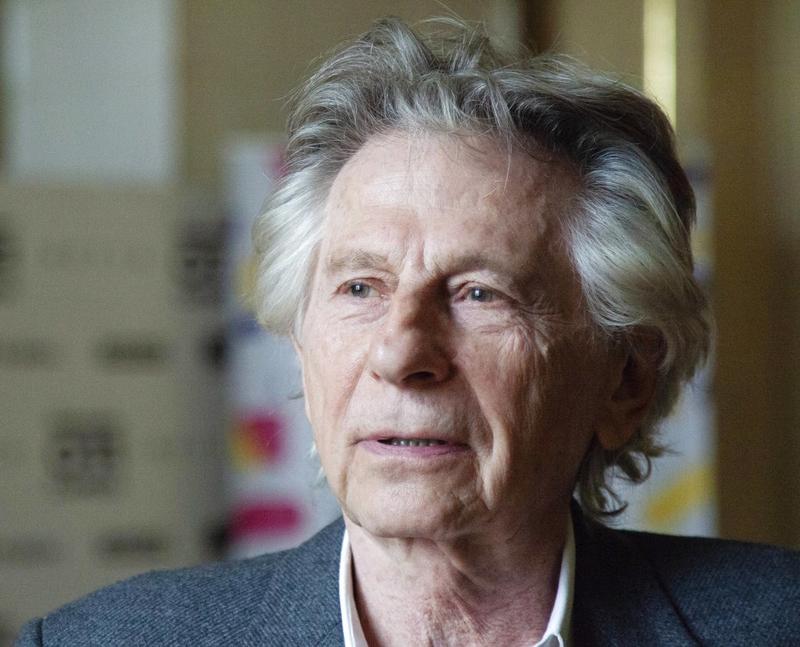 In this May 2, 2018 photo director Roman Polanski appears at an international film festival, where he promoted his latest film, "Based on a True Story," in Krakow, Poland. Polanski was expelled this week from membership in the Academy of Motion Picture Arts and Sciences, which organizers the Oscars, for unlawful sex with a minor 41 years ago. (PHOTO / AP)

Polanski made the comment to the Polish edition of Newsweek before the Academy of Motion Picture Arts and Sciences stripped him of his membership, citing his 1977 guilty plea and conviction for unlawful sex with a minor.

The magazine published an account this week from an interview it said Polanski gave before the Academy's May 3 decision.

In his interview, Polanski said he views #MeToo as a "collective hysteria of the kind that sometimes happens in the society."

"Everyone is trying to sign up, chiefly out of fear," he said.

Polanski compared the entertainment industry's response to the airing of sexual misconduct allegations to the way North Korea publicly mourns dead leaders and everyone cries so much "you can't help laughing."

"To me this is total hypocrisy," he said, without elaborating.

Polanski was in Poland last week promoting his latest movie, "Based on a True Story," at a film festival in Krakow, where he grew up.

Polanski's lawyer in Poland, Jan Olszewski, said the director responded to the Academy decision with "indignation" and thinks it violates Academy regulations. Polanski was given neither the chance to defend himself or an explanation, the lawyer said.

Olszewski told The Associated Press that stripping Polanski of his Academy membership bore signs of "psychological abuse of an elderly person" for "populist goals."

A Paris-born Holocaust survivor, Polanski won an Academy Award in 2003 for directing "The Pianist" and was also nominated for 1974's "Chinatown" and 1979's "Tess."

He remains a fugitive after fleeing the United States in 1978 over the statutory rape case involving a 13-year-old girl.