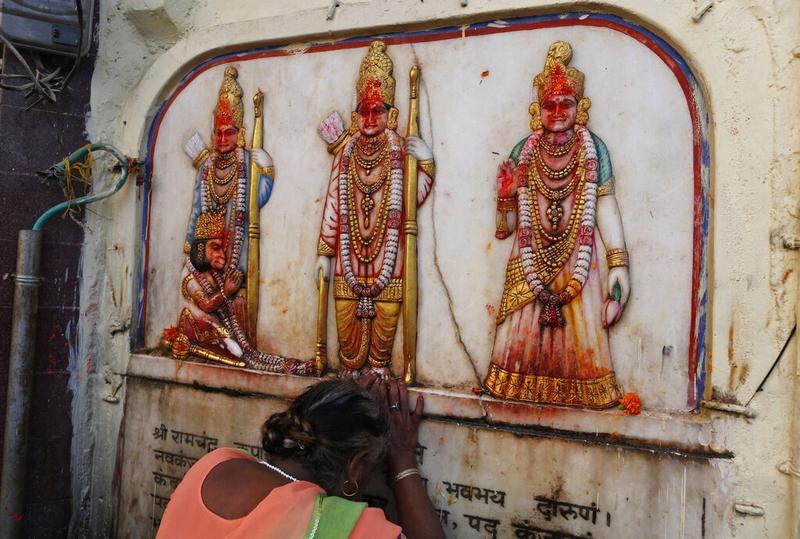 India's top court handed Hindu group complete ownership of the controversial plot of land in the northern city of Ayodhya, an order that may deepen religious polarization in the South Asian country.

In an unanimous verdict, the Supreme Court's five-judge panel ruled the land where the 16th century mosque was razed by a Hindu mob in 1992 originally belonged to Hindus and will be handed to a trust which will be managed by the federal government for now. Hindu groups believe the site is the revered birthplace of the god Ram.

Chief Justice of India Ranjan Gogoi, who heads the panel, read out the verdict to a packed courtroom on Saturday. Muslims will be given an alternate site for construction of a mosque, the court ruled.

Security was tightened across India as court to read its landmark verdict on the centuries-old religious dispute that remains at the heart of India's most politically divisive row.

At stake is control over 2.77 acres -- the size of two football fields -- in the northern town of Ayodhya, where the razing of a 16th-century mosque by a Hindu mob in 1992 sparked riots that killed 2,000 people, mostly Muslims. The event laid the groundwork for the formation of the country's Hindu-nationalist government six years later. 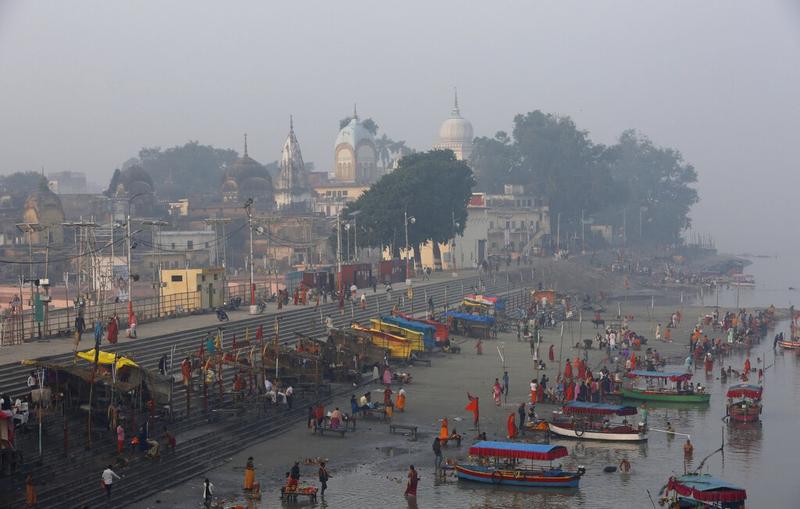 The verdict will test secular India's ability to deal with the sensitive case at a time when Hindu hardliners are feeling increasingly empowered. The promise to build a grand temple at the Ayodhya site was a key part of Prime Minister Narendra Modi's Hindu nationalist agenda that risks fueling social divisions in the country, which has a history of religious riots.

"We have left everything to the Supreme Court and the government," said Iqbal Ansari, a plaintiff in the case whose father was a custodian of the destroyed mosque. "Whatever the court decides, we will abide by that," Ansari said, noting it was the government's responsibility to manage the situation after the decision.

It's a significant verdict for Modi and his ability to deliver for his base, said Akhil Bery, South Asia analyst at risk consultancy Eurasia Group. "It could be a test of India's ability to clamp down on violence and not allow this to spiral out of control. It would reflect negatively on Modi if empowered citizens used this as an excuse to enact violent measures."

Federal and local governments deployed extra police in Ayodhya, in the state of Uttar Pradesh, while schools have been closed and restrictions put in place in the capital New Delhi, as well as other states including Rajasthan and Maharashtra.

The top court on Oct 16 concluded hearing 40 days of arguments on a series of appeals against the 2010 High Court verdict that gave the Sunni Waqf Board one-third of the land and split up the rest between two Hindu groups -- Nirmohi Akhara, a group of Hindu ascetics and Ram Lalla Virajman, the presiding infant deity. The Supreme Court's earlier attempt for an out-of-court settlement through mediation failed.

Muslim organizations claim the land based on the existence of the mosque since 1528. Hindu groups argue the Babri Masjid was built on the site of an earlier temple. Some legal claims date back to 1950, shortly after idols of Hindu deities appeared inside the mosque. 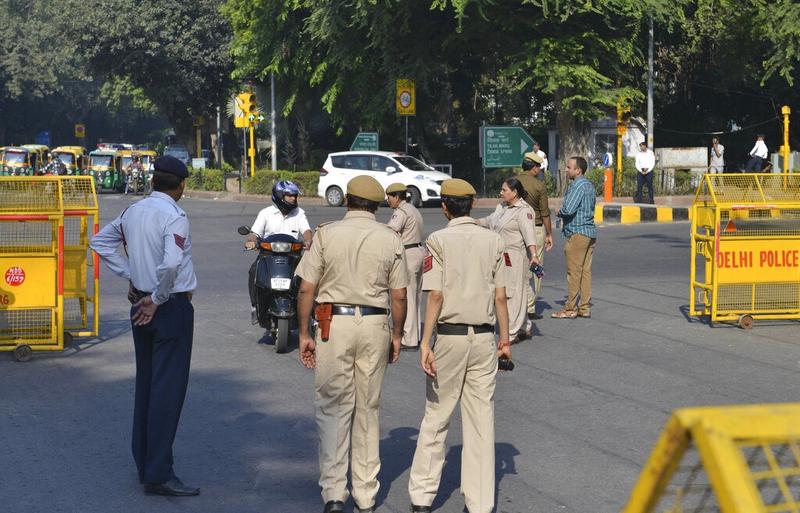 Over the next four decades both sides went to court over the control of the site and the right to offer prayers there. The dispute reached its peak on Dec 6, 1992, when Hindu mobs climbed the mosque and razed the domes to the ground with pickaxes, hammers and iron rods, provoking deadly riots.

The Bharatiya Janata Party used the temple issue to gain support among Hindus, increasing its vote share from two members of parliament in 1984 to winning 120 seats at the 1991 election and leading a coalition government in 1998. Hindus account for 79.8% of the country's 1.3 billion population, while Muslims make up 14.2%.

Since his first term in 2014, Modi has been focusing on transforming the nation into a destination that's attractive to global investors and unabashedly Hindu. Now a US$2.7 trillion economy, cumulative foreign direct investments between in the two decades to March 2019 stood at US$609 billion from about US$325 million in 1991. 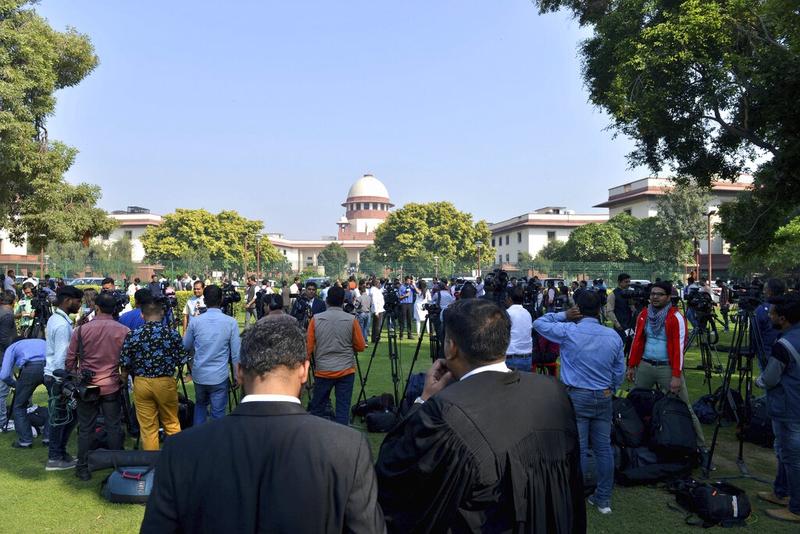 “It will push India’s 200 million Muslims to margin further.” said Ashok Swain, professor at the Department of Peace and Conflict Research at Uppsala University in Sweden. “They have been politically and socially marginalized for the last five years, this verdict has made them legally marginalized.”