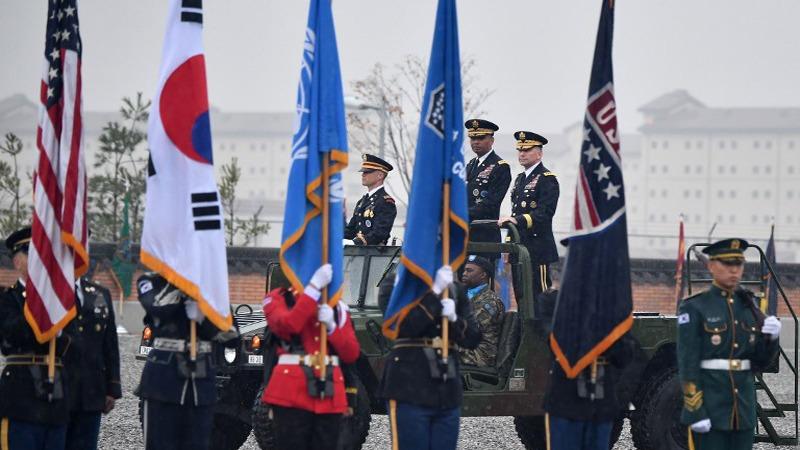 SEOUL - A new US Forces Korea (USFK) commander took office on Thursday, holding an inaugural ceremony in a US military base in Pyeongtaek, 70 km south of the South Korean capital Seoul.

US Army Gen. Robert B. Abrams replaced Gen. Vincent Brooks, who had led the USFK since April 2016.

The replacement ceremony was held at Barker Field in Camp Humphreys, a US military base in Pyeongtaek. It was attended by South Korean Defense Minister Jeong Kyeong-doo and other South Korean and US military officials.

Abrams, former chief of the US Army Forces Command, will lead the USFK, the United Nations Command and the South Korea-US Combined Forces Command.

About 28,500 US troops are stationed here, a legacy from the 1950-53 Korean War that ended with armistice, not peace treaty.