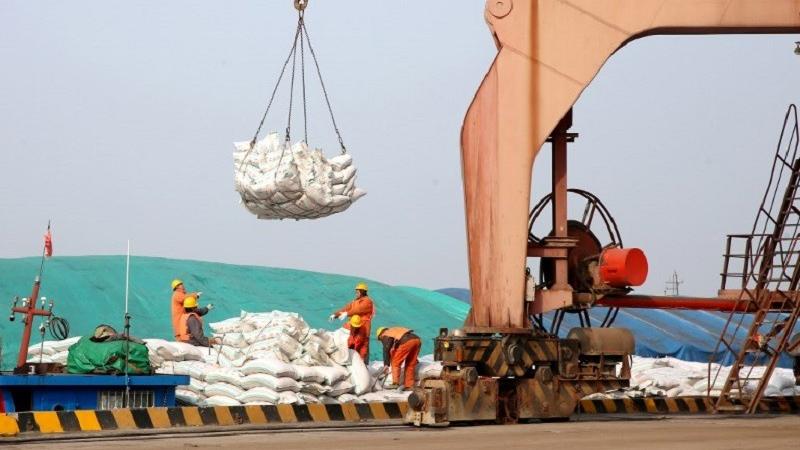 BEIJING - China's soybean output from October 2017 to September 2018 is expected to grow 12.8 percent year on year, according to a report by the Ministry of Agriculture and Rural Affairs.

Soybean output is predicted to reach 14.6 million tons during the statistical period, up 1.66 million tons from a year earlier, according to the Chinese Agricultural Supply and Demand Estimates released in April by an advisory body under the ministry.

The monthly analysis report said the supply of imported soybeans will remain normal in the near term, noting that a seasonal increase of imports from South America will offset impact from Sino-US trade frictions.

Earlier this month, the US administration proposed a list of Chinese goods worth US$50 billion subject to additional 25 percent tariffs amid strong opposition from China and US business groups.

READ MORE: Soybean group in US calls for trade sense

China struck back with a tariff plan of equal scale on a list of US products including soybeans, automobiles, aircraft, and chemical products.