Israel to withhold US$138 million in Palestinian funds 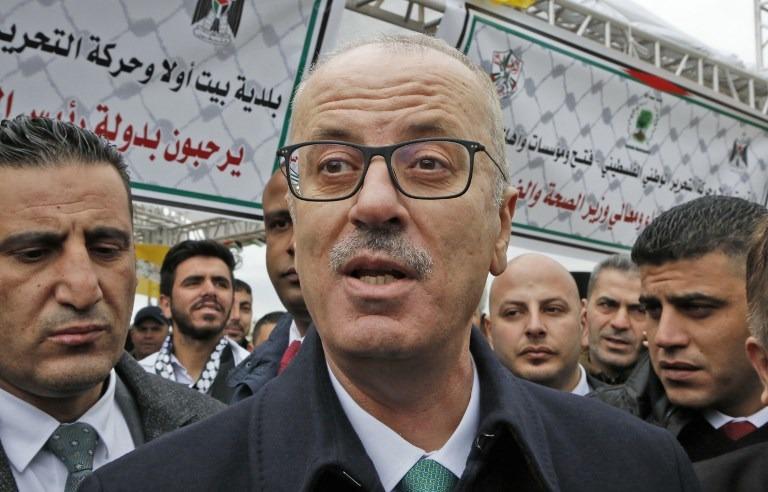 Palestinian Prime Minister Rami Hamdallah attends a ceremony to mark the opening of a medical centre in the village of Beit Ula, north of the West Bank city of Hebron on Jan 28, 2019. (HAZEM BADER / AFP)

JERUSALEM — Israel said Sunday it will withhold over US$138 million from the Palestinian Authority for payments given to families of Palestinians who carried out attacks against Israelis.

The government's security Cabinet said it is implementing a law passed last year allowing Israel to withhold funds used to pay stipends to Palestinian attackers and their families from taxes Israel collects on the behalf of the PA.

Nabil Abu Rdeineh, a spokesman for Palestinian President Mahmoud Abbas, said in a statement that Israel's action was "a unilateral blow" to bilateral agreements, and that any deduction of taxes by Israel was "piracy of the Palestinian people's money."

In the past Palestinian officials have defended the payments by saying those involved in deadly attacks are a small percentage of those aided by the fund, and that the Palestinian Authority has a responsibility to its citizens like any other government.

The freeze comes as the Palestinians face major budget cuts made last year after the United States slashed funding for the UN's Palestinian refugee program UNRWA and for development programs in the Palestinian territories. The UN's World Food Program also cut back services due to funding shortages.