EU govts seek name for IMF head among four, with no UK candidate 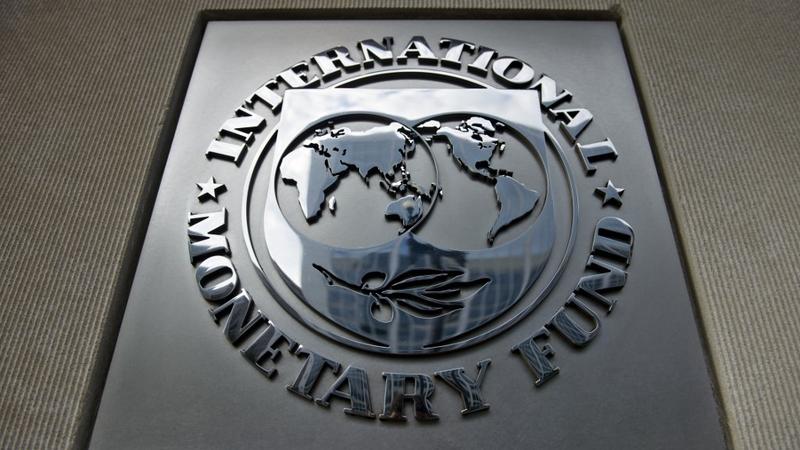 In this file photo taken on June 30, 2015 a logo is seen outside the headquarters of the International Monetary Fund in Washington, DC. (BRENDAN SMIALOWSKI / AFP)

ROME — European Union finance ministers are set on Friday to choose the bloc’s candidate to lead the International Monetary Fund from a list of four names, a spokeswoman for the French government said.

France is leading the process to select a European candidate

Mario Centeno, the Portuguese chairman of euro zone finance ministers, said on Thursday he was pulling out of the race “in this stage of the process”, adding that he would be available if needed for a compromise solution.

Britain did not field a candidate because it could not come up with a name on time, a European official said. It had been expected to name a candidate and the deadline was extended by a few hours on Thursday to allow it to do so.

France is leading the process to select a European candidate.

The top job at the Washington-based global lender has historically been filled by a European. Outgoing IMF head Christine Lagarde is taking over from Mario Draghi as European Central Bank president.