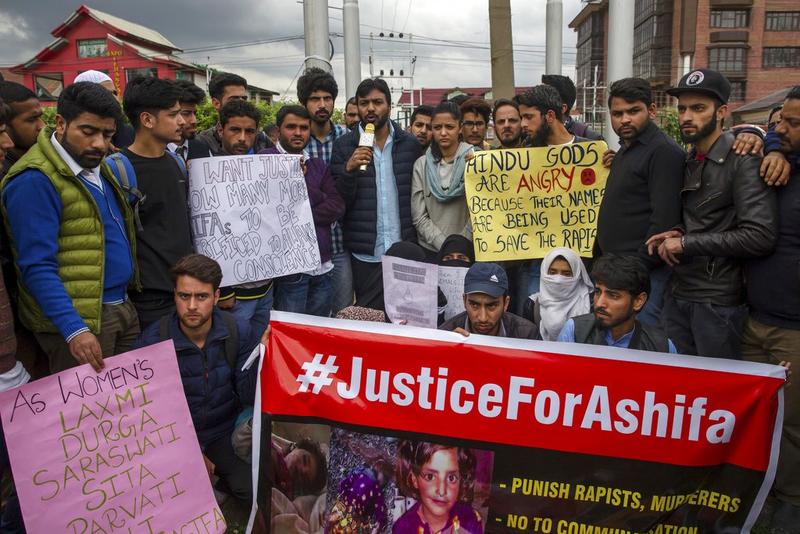 In this April 11, 2018 photo, students and others participate in a protest against the rape and murder of Asifa, an 8 year-old girl whose mutilated body was found in the woods a week later after she was kidnapped in the forests of the Himalayan foothills. (DAR YASIN / AP)

SRINAGAR — The girl, just 8 years old, was grazing her family's ponies on a chilly day in January, in the forests of the Himalayan foothills when she was kidnapped. Her raped and mutilated body was found in the woods a week later.

In 2012, the fatal gang rape of a young woman in the heart of India's capital moved hundreds of thousands of Indians to take to the streets to demand stricter rape laws.

But the gang rape, torture and death of a Muslim girl in Indian-controlled Kashmir has seen far different protests: Thousands of members of a radical Hindu group with links to the ruling party have marched to demand the release of the six men accused in the repeated rape and killing of the girl inside a Hindu temple. Hundreds of Hindu lawyers have protested that the men, two of them police officers, are innocent.

The girl, who was savaged in the attacks, had enormous eyes, a quiet smile and one name, Asifa.

Police say the attack was rooted in religious politics and had been planned for over a month as a way to terrify the Bakarwals, a Muslim community of nomadic herders, into leaving Kathua, a small town in Jammu-Kashmir state

There have always been differences between India's Muslim minority and Hindu majority in this constitutionally secular nation of 1.3 billion. Violence has flared sporadically over the decades since India gained freedom from Britain in 1947, sparking bloody religious riots as the subcontinent was partitioned to create largely Hindu India and largely Muslim Pakistan.

For the most part, though, day-to-day interactions between Hindus and Muslim have been largely peaceful. But that polite distance has widened into a schism since 2014, when the Hindu nationalist Bharatiya Janata Party, or BJP, was swept into power in a decisive election victory. India's religious minorities, especially the Muslims who form 13 percent of the population, have felt increasingly isolated since then, as attacks by Hindu extremist groups have risen.

So it was in Kathua, the small town in Jammu-Kashmir state where the girl was attacked. Police say the attack had been planned for over a month as a way to terrify the Bakarwals, a Muslim community of nomadic herders, into leaving the area.

Conflict had been brewing in recent years between Muslim nomads and local Hindus over land disputes. Hindus claimed the herders were encroaching on their lands. There had been scuffles after nomadic girls had been allegedly harassed by Hindu men. 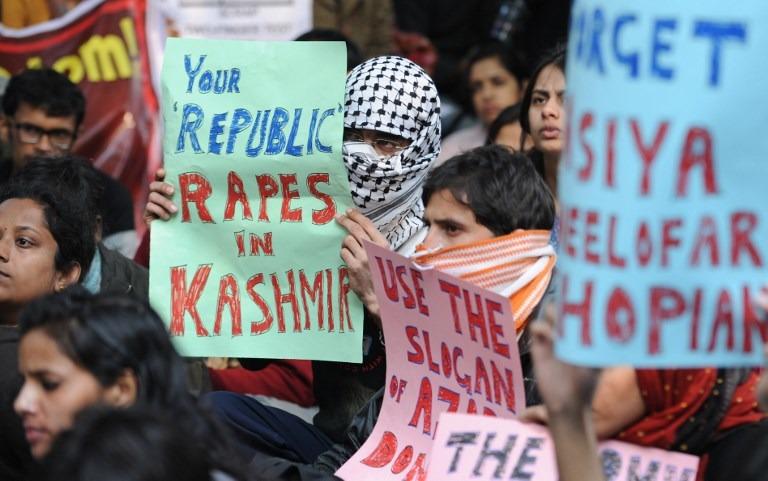 Kashmir has over 1 million nomadic herders, including the Bakarwals, who mainly tend flocks of sheep, goats and horses. For centuries they have migrated every summer to highland pastures and forests, and returned to the plains of Jammu in winter to graze their animals, living in temporary shelters.

But over the past 20 years some have begun settling in permanent homes, usually built in forests, sparking conflicts with people already living in those areas.

"For some time now the tensions have been high between Muslims and some Hindus" in the area around Kathua, said Javaid Rahi, who runs Jammu-Kashmir Tribal Foundation, a nonprofit group studying the state's nomadic people.

"The crisis has especially deepened since the BJP has come to the power and some fanatic Hindus in Jammu have communally polarized the atmosphere," he said.

Police say the attack on Asifa was rooted in religious politics, with a group of local men planning to scare away the Bakarwals by simply kidnapping a girl. But once they had Asifa, that plan was quickly forgotten. Forensic reports say she had been drugged with anti-anxiety medication, repeatedly raped, burned, bludgeoned with a rock and strangled. Eventually, her corpse was thrown into the forest where it was found a week later.

While the 2012 New Delhi gang rape galvanized India into taking a hard look at widespread sexual violence, and pressed long-reluctant police and politicians into taking that violence seriously, the attack in Kashmir is mired in the divisive religious politics that have emerged over the last four years. 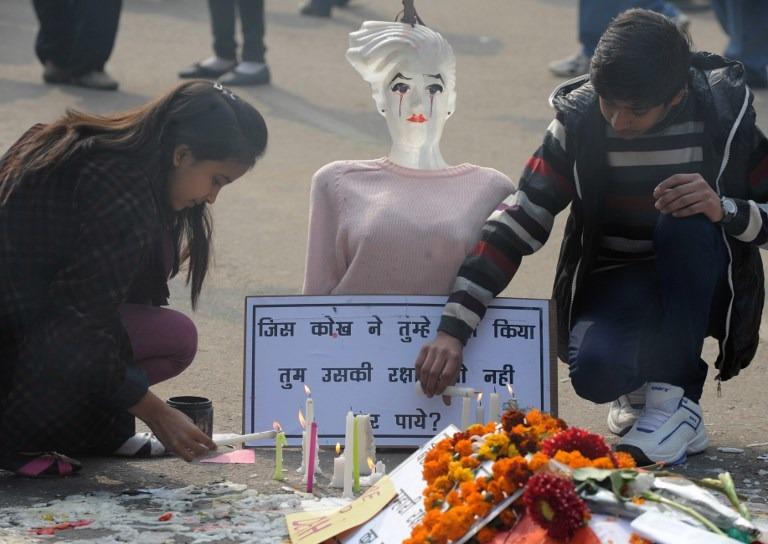 Soon after the suspects were arrested, members of the extremist Hindu Ekta Manch, or Hindu Unity Platform, marched through the streets of Jammu, the largest city in southern Kashmir, carrying a massive Indian flag, chanting "Long Live India!" and demanding that police release the men. The group has links to the ruling BJP, and two BJP lawmakers have publicly defended the accused men.

On Monday, Hindu lawyers in Kathua tried to block police from filing their investigation report at the local court. They said the police investigation was flawed and claimed the six Hindu men accused in the attack had been framed.

The police were forced to call for backup before handing the report of their investigation to the judge at his home.

Six men, including two police officers, are accused of being directly involved in the attacks on Asifa. One of those policemen also allegedly joined in the search for her body. Two other policemen were arrested for attempts to destroy evidence.

The case has drawn sharp reactions from across the country.

"Too many BJP supporters seem willing to abandon their tough stand on sexual violence on the basis of religious prejudice. The police allege Asifa's rape and murder was part of an effort to drive the Muslim community away from the area. Yet, for the local lawyers and other BJP supporters, the Hindu suspects and the Muslim victim were grounds for blocking prosecution of the case," Human Rights Watch said in a statement Wednesday.

The politics over a child's rape and killing has upset many of the area's Hindu residents too.

"Politics apart, this is horrible that some people would see this horrendous crime through a religious prism to gain some mileage. It's a new low and I don't know if we can stoop any lower after this," said Girdhari Lal, a retired teacher in Jammu.