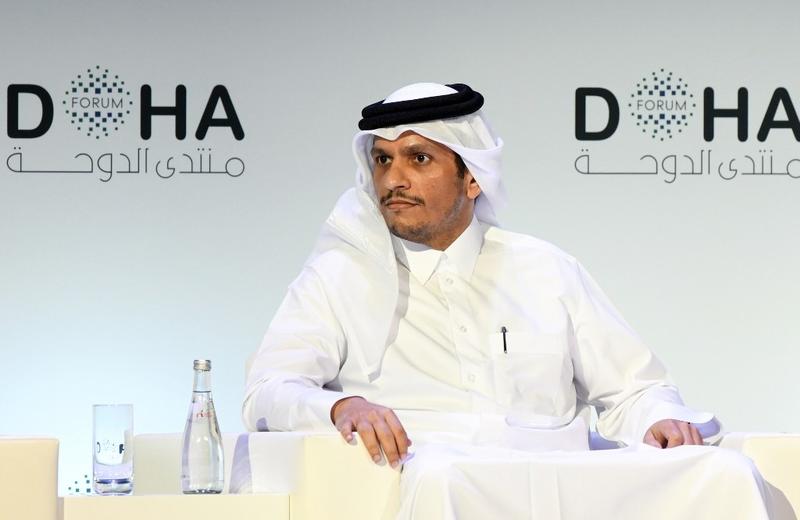 RIYADH / DOHA — Qatar's foreign minister said recent talks had broken a protracted stalemate with Saudi Arabia and that Doha would study demands by its Gulf rivals but not turn its back on ally Turkey.

The boycotting nations set 13 demands, including closing Al Jazeera television, shuttering a Turkish base, downgrading ties with Iran and cutting links to the Muslim Brotherhood

Doha denies the charge and says the embargo undermines its sovereignty. "We have broken the stalemate of non-communication to starting a communication with the Saudis," Sheikh Mohammed bin Abdulrahman al-Thani told CNN on Sunday.

"We want to understand the grievances. We want to study them and to assess them and to look at the solutions that can safeguard us in the future from any other potential crisis," he said without mentioning any possible concessions.

The boycotting nations set 13 demands, including closing Al Jazeera television, shuttering a Turkish base, downgrading ties with Iran and cutting links to the Muslim Brotherhood.

Sheikh Mohammed, who visited Riyadh in October amid hints of a thaw, denied Qatar had direct ties with the Brotherhood, which the other countries call a terrorist organization.

US President Donald Trump spoke with Qatari Emir Sheikh Tamim bin Hamad al-Thani on Monday and expressed hope that Qatar’s discussions with its Gulf partners "would lead to resolution of the Gulf dispute," the White House said.

Sheikh Mohammed also said Doha would not alter relations with Ankara in order to resolve the dispute. "Any country that opened up for us and helped us during our crisis, we will remain grateful for them ... and we will never turn our back to them," he said.

Turkey initially sent troops, military hardware, food and water to small but wealthy Qatar. Saudi officials say their demands are unaltered, but two sources familiar with the talks said Riyadh no longer expected Doha would cut ties with Ankara or close Al Jazeera, which Arab rulers accuse Qatar of using as a mouthpiece to attack them.

One of those sources and two diplomats in the region said Doha wanted Saudi Arabia to restore overflight access and reopen Qatar's only land border.

Asked how long resolution would take, Sheikh Mohammed said: "We believe we are still at a very early stage, and what happened in the last 2-1/2 years was a lot and there is, I think, a need for some time to rebuild trust again."

A Western diplomat in Doha said recent contacts showed "light at the end of the tunnel" but "the smallest disturbance might destroy (them)".

Riyadh appears more open than some of its allies, which have pushed back against reconciliation.

Efforts to end the dispute intensified after a September attack on Saudi oil plants, which Riyadh and Washington blame on Tehran. Iran denies involvement.