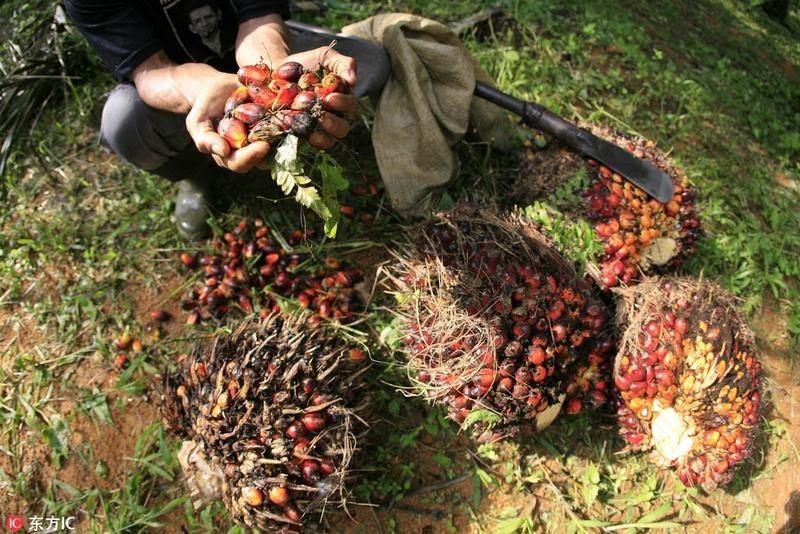 JAKARTA — Indonesian President Joko Widodo and Malaysian Prime Minister Mahathir Mohamad have inked a joint letter of refusal to the European Union over its plan to bar crude palm oil (CPO) from being used in raw materials for bio-fuel, a senior minister disclosed here on Monday.

The move came after the European Commission passed a delegated act classifying CPO as not a sustainable product, leading to exemption of the commodity from the list of raw materials for the eco-friendly transport fuel. The act will be brought to the European Parliament which will decide within two months whether to enforce it or not by 2030.

The letter has been sent to the EU over the weekend, Luhut cited.

The European Union has often accused palm oil plantations of threatening the habitat of several endangered species by deforesting.

Indonesia has denied the accusation, saying that the country's growers have applied a sustainable and eco-friendly way of cultivation of the commodity.

Indonesia has also threatened to boycott EU products and quit the Paris accord should the EU go ahead with its plan, the minister has said.

Along with Malaysia, Indonesia has also threatened to bring the dispute to the World Trade Organization.

Indonesia and Malaysia are the world's biggest producers of crude palm oil.