Unusual but true: Edible candle lights up palates for Christmas

In unusual but true stories this week, we have Sainbury's launching a Christmas pop-up restaurant for dogs; an illuminating edible candle for Christmas; pups getting festive at the Santa Paws Christmas Fair; and the world's first all-electric commercial aircraft taking off.

All the odd and interesting anecdotes from around the world are here in our review.

Christmas restaurant for dogs pops up in Sainsbury's 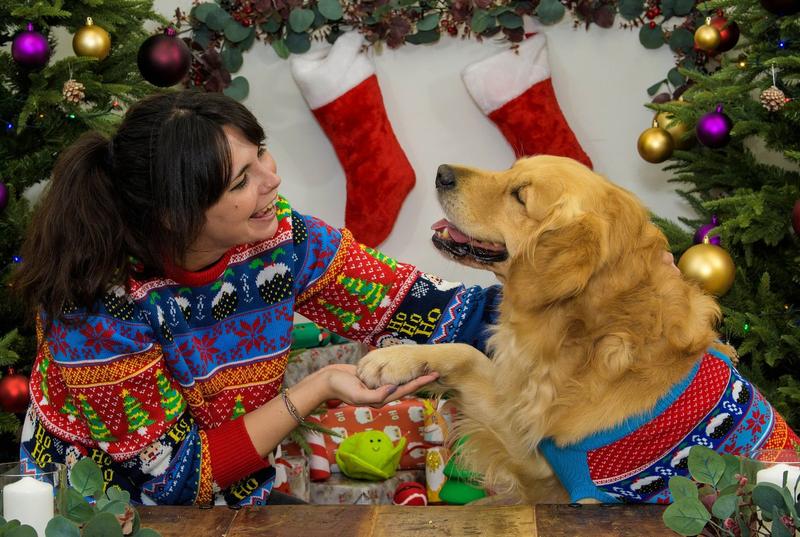 Christmas is always full of wonderful events, parties and celebrations to enjoy. But why should humans be the only ones who get to enjoy all the festive fun?

Sainsbury's have recognized this puppy discrimination and revealed they're opening a Christmas pop-up shop restaurant solely for dogs, complete with food and fun for furry pooches.

For three days, the supermarket giants are allowing owners to bring their precious pooches to Santa Paws Dinner Pop-up, where they can get stuck into a host of festive treats. 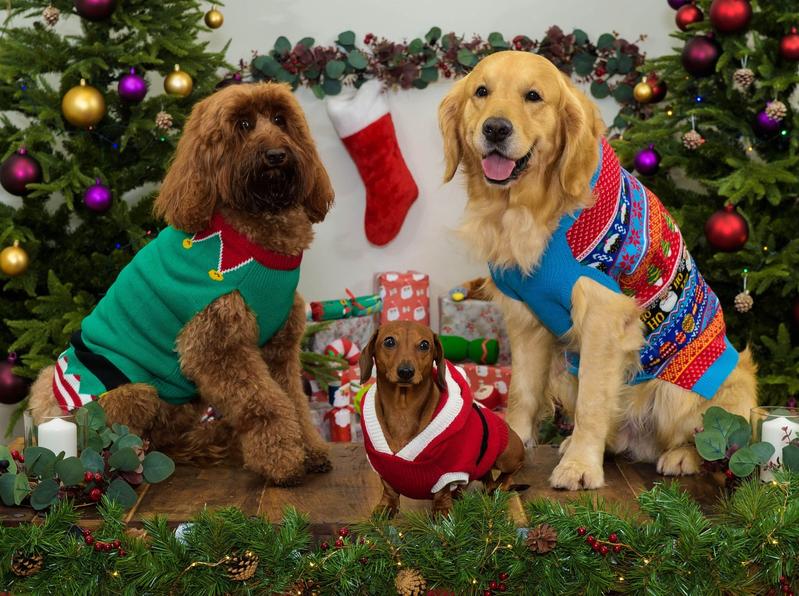 Pictured, from left, are dogs Beep, Mash and Boris, attending the launch of the Christmas pop-up restaurant by Sainsbury's. (PHOTO / VCG)

Dogs will be able to enjoy a Christmas dinner from the Sainsbury's festive dinner for dogs collection, plus dog-friendly mince pies.

Once they've finished indulging on all the fare, dogs will be able to enjoy a professional photo shoot, complete with reindeer antlers and Santa hats for those pooches comfortable enough to dress up. 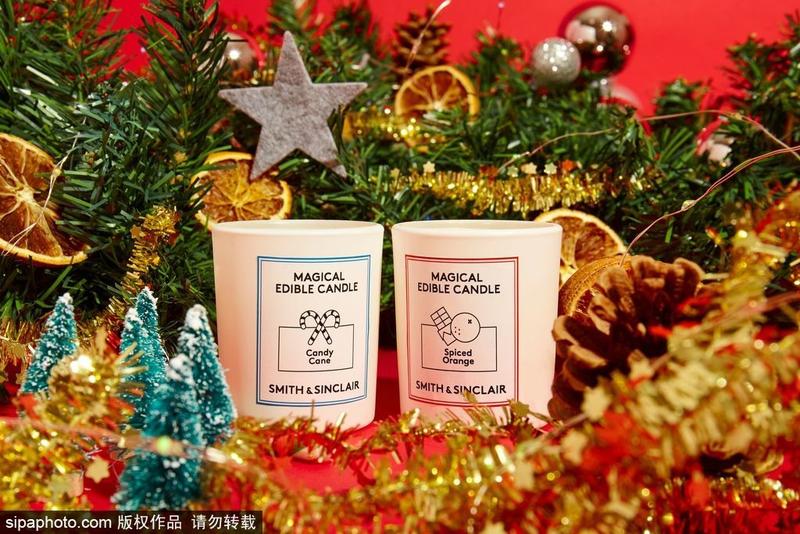 Have you ever been in a room with a burning candle that smelled so sweet, you would maybe consider tasting it? Here is the world's first edible candle of its kind.

The UK-based company Smith & Sinclair created a very special candle that allows you to experience the scent in a completely new way. The company's new candle gives off a festive aroma perfect for winter, and unlike other candles, tastes as good as it smells.

The candle is 100 percent vegan and comes in a spiced orange flavor and candy cane peppermint flavor, made from a mixture of coconut oil and raw cocoa butter. 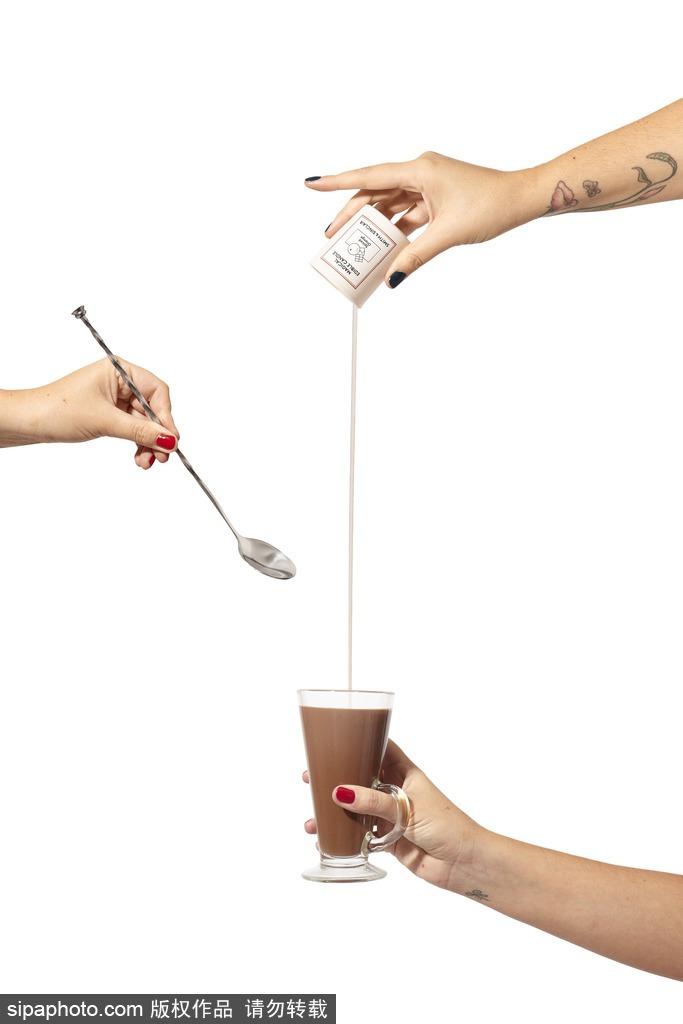 For those wanting to try the candles, the best way to sample it is by burning the wick and adding the melted wax into a hot chocolate. (PHOTO / SIPA)

The brand recommends burning the wick and allowing the edible candle wax to melt before slowly pouring it into a hot chocolate, making it the perfect way to add a festive kick to your hot beverages this Christmas. 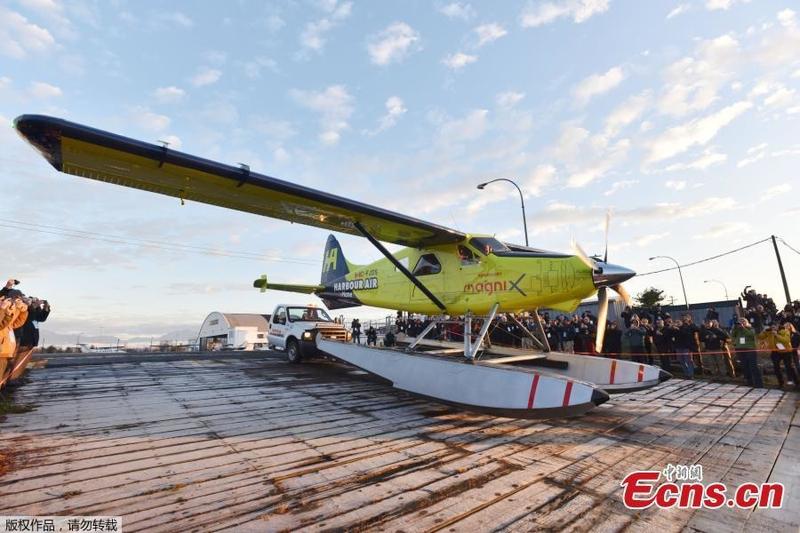 Operated by Harbour Air and equipped with a 750-horsepower (560 kW) magni500 propulsion system built by magniX, the plane is the first in a planned fleet of all-electric commercial seaplanes. 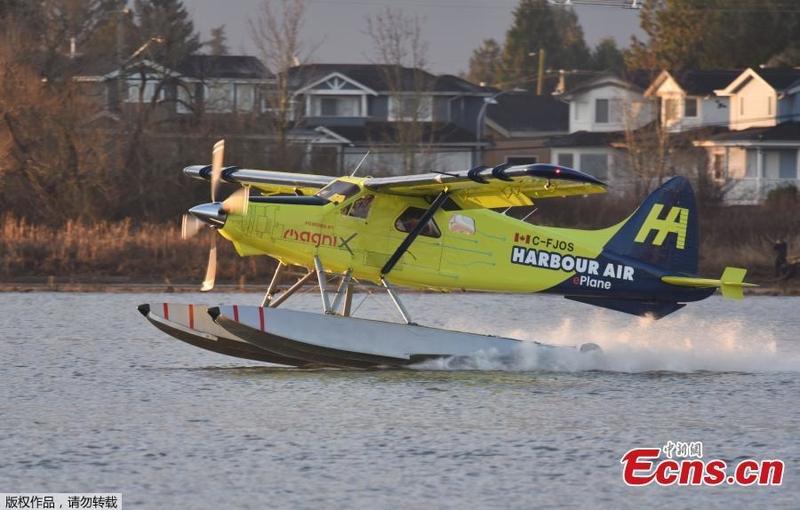 The plane was piloted by Harbour Air CEO and founder Greg McDougall. This historic flight signifies the start of the third era in aviation – the electric age. 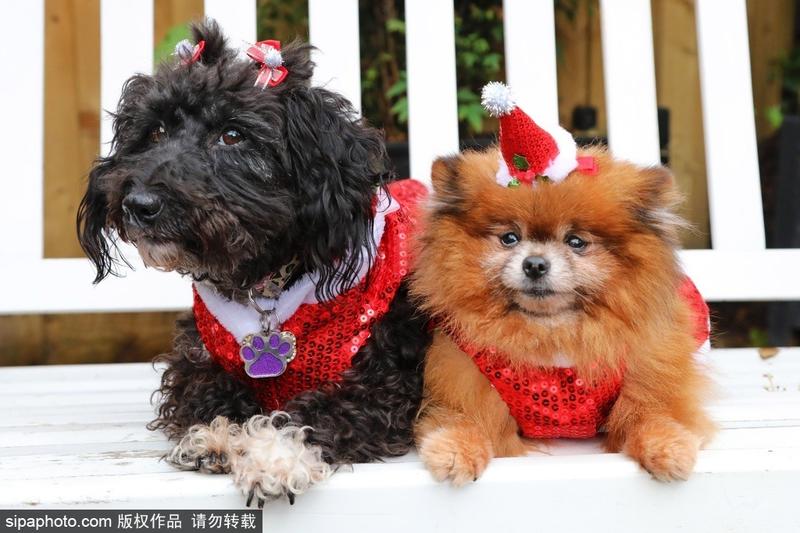 A charity organized the All Dogs Matter Santa Paws Christmas Fair in Hampstead, London, on Dec 8. Dogs were decorated with Christmas clothes and had fun with their owners. 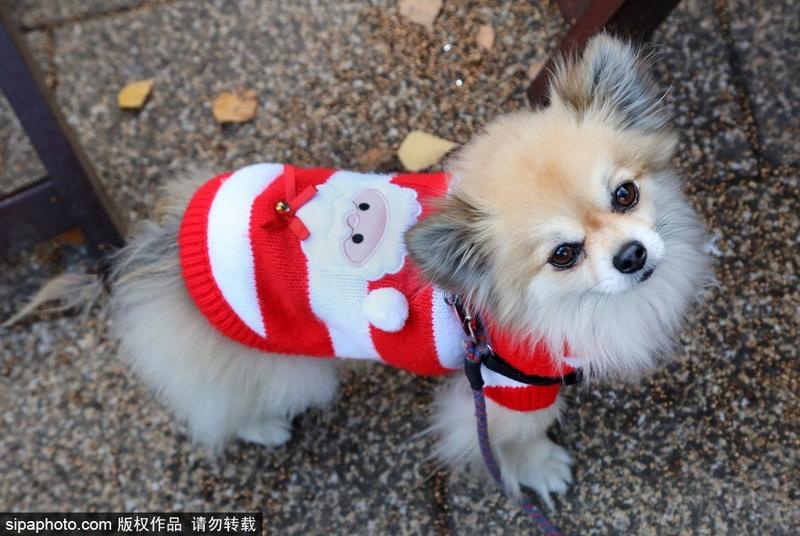 All Dogs Matter is a dog rescue and re-homing charity working in and around London to transform the lives of unwanted and abandoned dogs. It also re-homes dogs in need from overseas.