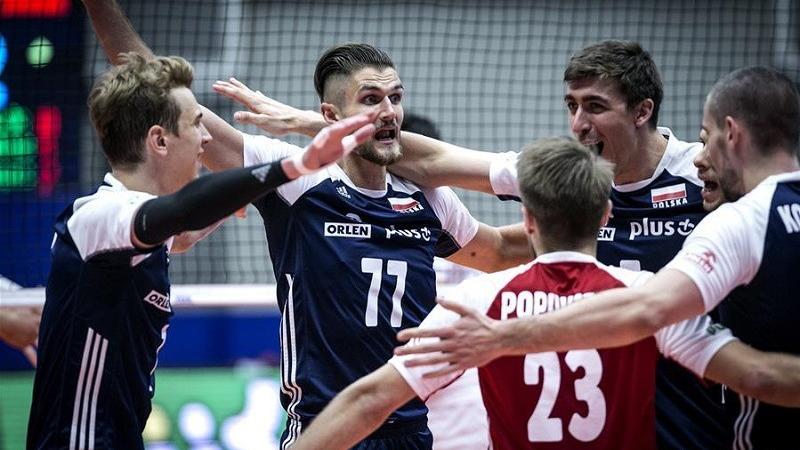 After losing to leaders Brazil 3-2 last time out, Vital Heynen's side looked to bounce back, with Maciej Muzaj top-scoring for Poland with 14 points, while Sharone Vernon-Evans tallied 19 points for Canada.

"We are happy we won, that's for sure. Canada had their chances in the second set, but they didn't execute them, so we are even more happy with that. We are looking forward to tomorrow's game because we are still fighting for second place in this tournament," said the Polish skipper Michal Kubiak in the interview for the FIVB World Cup's official site.

Heynen's players are close to securing second place, as they have a one point advantage over the United States with one game remaining. Poland's final match is against Iran on Tuesday, when the US will take on Egypt.