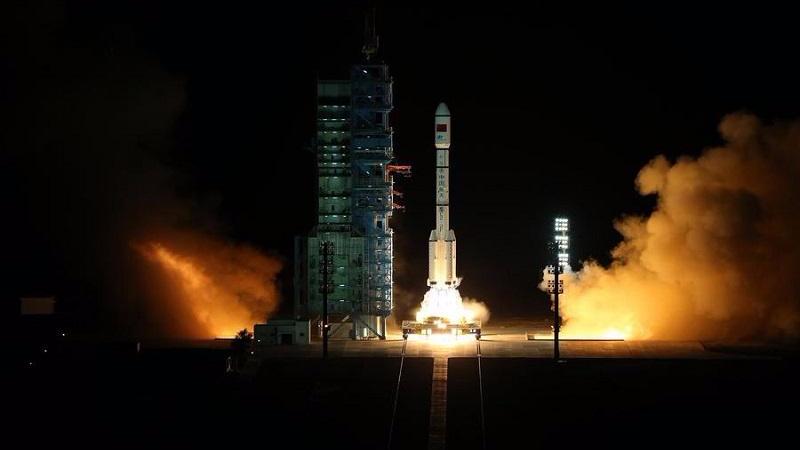 China's space lab Tiangong-2 roars into the air on the back of a Long March-2F rocket from the Jiuquan Satellite Launch Center in Northwest China, Sept 15, 2016. (PHOTO / XINHUA)

The Sanyan Institute of Remote Sensing said the mission would start in 2019, when it would launch three optical satellites.

After that, it will add another three optical satellites, two hyperspectral satellites and two SAR satellites to complete the Satellite Constellation Program by 2021, for conducting round-the-clock remote-sensing over the tropical sea area.

Yang Tianliang, director of the institute, said that the network was calculated to broadly cover the area between 30 degrees north and south of the equator.