Zuckerberg is on the brink of being richer than Warren Buffett 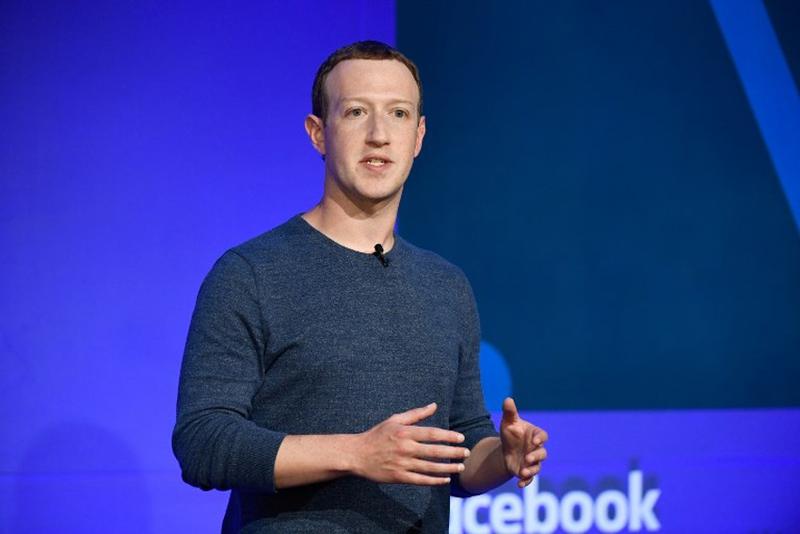 In this May 23, 2018 photo, Facebook CEO Mark Zuckerberg speaks during a press conference in Paris, France. (BERTRAND GUAY / AFP)

Zuckerberg, more than a half-century younger than the Berkshire Hathaway Inc chairman, is now worth US$81.6 billion, gaining US$8.8 billion this year as Facebook shook off a data-privacy crisis that caused its stock to tumble 18 percent.

Its rebound from a low of US$152.22 on March 27 to close at a record US$202 narrowed the gap with Buffett to US$29 million, according to the Bloomberg Billionaires Index.

The recovery in Facebook shares has rewarded other insiders as well, including Chief Operating Officer Sheryl Sandberg, who’s now worth US$1.8 billion, and Chief Technology Officer Michael Schroepfer, whose 0.05 percent holding is valued at US$225 million.

The Bloomberg index ranks the world’s 500 richest people and is updated after the close of each trading day in New York.

Buffett, 87, once the world’s wealthiest person, is sliding in the ranking thanks to his charitable giving, which he kicked off in earnest in 2006. He’s donated about 290 million Berkshire Hathaway Class B shares to charities, most of it to Gates’s foundation. Those shares are now worth more than US$50 billion, according to data compiled by Bloomberg. Zuckerberg has pledged to give away 99 percent of his Facebook stock in his lifetime.