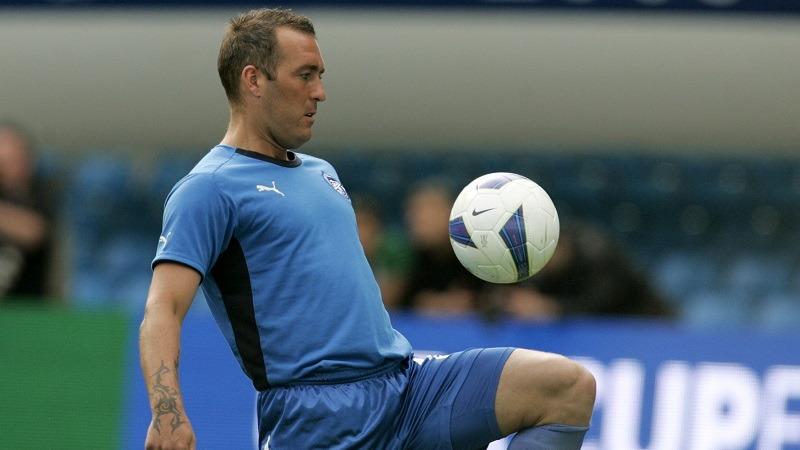 GLASGOW, Scotland - Fernando Ricksen, a former Netherlands national team defender, has died after a six-year battle with motor neurone disease. He was 43.

Rangers, the Scottish soccer club where Ricksen played from 2000-06, announced the death on Wednesday.

Ricksen said in October 2013 he was suffering from the disease. He raised awareness and funds to help other sufferers through the Fernando Ricksen Foundation, with a benefit match held at Ibrox in 2015 raising 320,000 pounds (about US$500,000).

"(Ricksen) fought so bravely against a terrible illness and ... will never be forgotten by his teammates or Rangers fans. His place in our history is secured," Rangers managing director Stewart Robertson said.

Ricksen played 12 games for the Dutch national team. At club level, he also played for Fortuna Sittard and AZ Alkmaar in the Netherlands, and Zenit St. Petersburg in Russia.