US$16b could flow into 28 projects; investors for 11 identified already 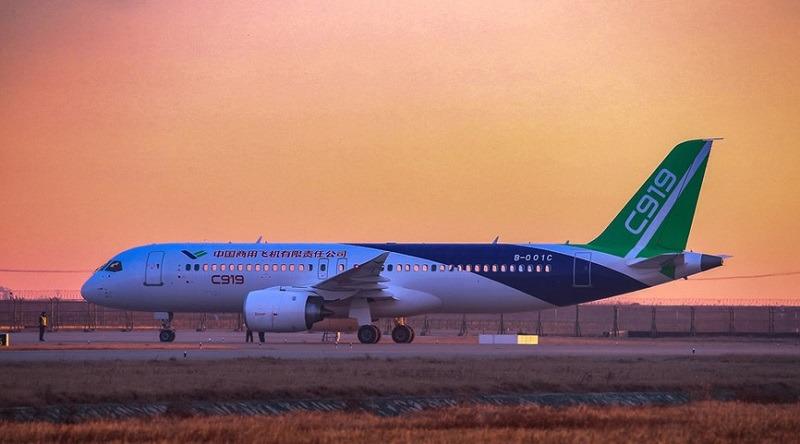 China recently published a list of 28 civil aviation projects open to private investments, which could entail investments worth 110 billion yuan (US$16.13 billion).

Private sector participation will likely further boost efficiency in the implementation of aviation projects and quicken growth of the sector, experts said.

The 28 projects cover both traditional areas and some emerging segments.

The move will optimize the investment structure of the civil aviation sector, advance the supply-side structural reform and enable high-quality development of the sector

Among traditional niches are airport construction, cargo logistics, plane maintenance, and air rescue. The new areas include drone delivery and airborne data communications, according to the list released by the Civil Aviation Administration of China and the National Development and Reform Commission in late August.

The move will optimize the investment structure of the civil aviation sector, advance the supply-side structural reform and enable high-quality development of the sector, according to the statement of the CAAC.

In traditional areas, the measure will revitalize the market and improve corporate management. In emerging areas, it will accelerate the speed of research and development, the setting of industry standards and the expansion of markets, the statement said.

Private investors for 11 of the 28 projects have been already finalized, including investments in the airport at E'zhou in Central China's Hubei province.

The remaining 17 projects are still open for private sector participation. They include the construction of the new airport in Hohhot, Inner Mongolia autonomous region, in North China, the CAAC said.

A second list of civil aviation projects that hope to attract private investments will be released at an appropriate time, after evaluating the progress of the first group of projects, the CAAC said in its statement.

Lin said the social-benefit-first principle that guides State investments, and the efficiency-first ethos of the private sector would complement each other to foster growth in the sector.

"For private investors, this would also become a new and more stable way of investing," he said.

The policy is expected to encourage more investors to participate in or watch the Zhuhai Airshow, the largest of its kind in the country. The event is held every two years in Zhuhai, Guangdong province, in South China. This year, it will run from Nov 6 to 11.

The home-built C919 large passenger jet and the twin-engine regional jet ARJ21 will be on display at the airshow. Besides, domestically made high-end aviation equipment will be on show, according to the organizer.

In the stock markets, shares of some aviation-related State-owned enterprises and private companies are worth paying attention to in the run-up to the Zhuhai Airshow, according to forecasts in industry reports.