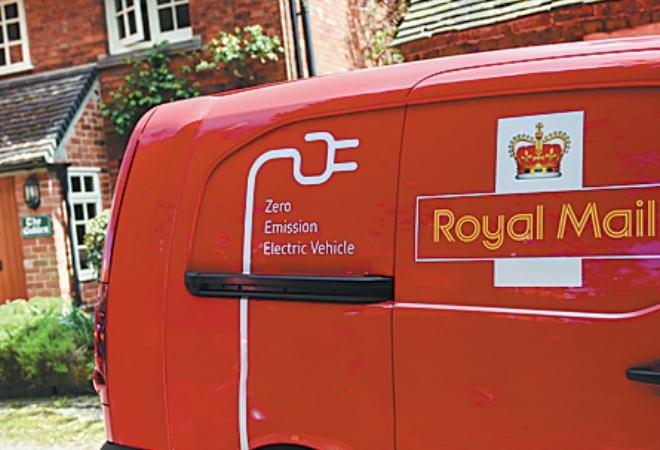 During the Nov 11 Singles Day sales festival, the e-commerce store operated by Britain's Royal Mail receives tens of thousands of orders a day through its e-commerce store on Tmall Global, the international brands platform of China's e-commerce giant Alibaba.

In this virtual store, dozens of iconic British products are sold, including milk powder from Cow & Gate, honey and biscuits from Waitrose, fruit jam from Ella's Kitchen, and much more.

The success of Royal Mail's Tmall Global store has been impressive, especially when you consider that British retailers, including Marks & Spencer and Tesco, have failed to crack the Chinese market and have ultimately decided to exit the country in recent years.

One of the reasons for the success is the cross-border logistics company 51Parcel, which was established in London in 2012.

As operator of the Royal Mail Tmall Global store, 51Parcel not only takes care of efficient delivery for all products, but invests significant time and effort in helping Chinese customers to learn about the history of each brand's product.

The success of 51Parcel, operator of the Royal Mail Tmall Global store, reflects the huge growth of China's cross-border e-commerce sector, and the team's ability to capture new opportunities in this rapidly changing market

"The cross-border e-commerce logistics battle is getting tougher by the day, so we've decided to differentiate our offerings by becoming a consultant to brands," said Eric Wang, co-founder of 51Parcel. "We help British brands communicate their stories to Chinese customers in a way that attracts their interest."

Wang's team has worked with Chinese e-commerce platforms to create live broadcasts showcasing Waitrose food, with special emphasis on the retailer as the holder of a British royal warrant, which allows it to supply the royal family.

"The Chinese customer loves stories like that," Wang said. "Although China's consumer market looks big, many international brands found it incredibly hard to break into this market because they never realized how tough and competitive it is."

Since being founded in 2012, 51Parcel's revenue has seen year-on-year double-digit growth, and now the company owns many warehouses in Britain and China.

Its success reflects the huge growth of China's cross-border e-commerce sector, and the team's ability to capture new opportunities in this rapidly changing market.

Just five years ago, China's cross-border imports were still dominated by Chinese living or studying overseas who bought items such as infant milk formula from supermarkets and sold them to customers in China. These personal shoppers living abroad were popularly known as daigou.

Such activities were so popular for a while in 2013 that most British supermarkets restricted milk formula sales to two tins per customer, to ensure an adequate supply for the domestic market.

Today, the situation has changed completely as milk formula companies are directly selling to Chinese consumers through e-commerce platforms, including Tmall Global.

Amid this evolving picture, 51Parcel struck a collaborative partnership with the French infant formula manufacturer Danone, to help it transport bulk volumes of its product to China, and to assist it to boost marketing in the country.

"We work with Danone to forecast demand in China, so they can build this extra volume into their manufacturing process to ensure stable supply," Wang said. "We also handle all the logistics support, including warehouse storage, customs clearance and cross-border delivery."

Through its experience and economies of scale, 51Parcel can also cut logistics costs, so that Chinese consumers can receive products priced more competitively than those offered by daigou.

"The rules of the game in China's cross-border e-commerce space are rapidly changing. For us, every day is a new battle to adjust to new opportunities," Wang said.