Xiaomi aims for the top spot in European market 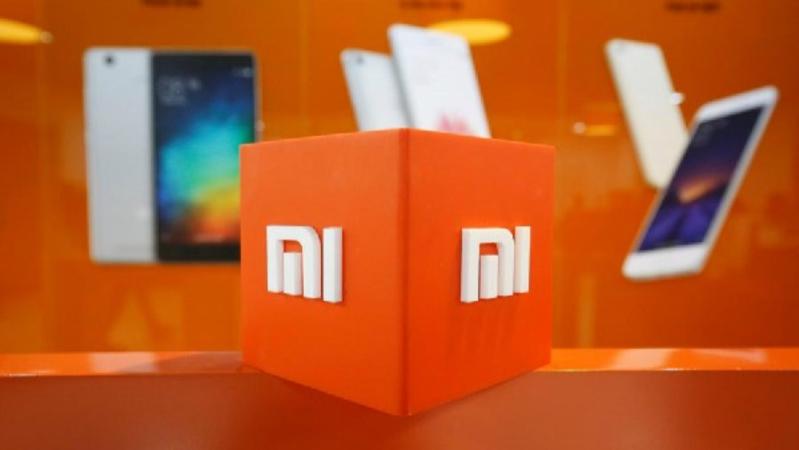 The logo of Xiaomi is seen inside the company's office in Bengaluru, India, on Jan 18, 2018. (PHOTO / AGENCIES / CHINADAILY.COM.CN)

Chinese smartphone vendor Xiaomi Corp said on Thursday that it is aiming to be the No 1 or 2 player of its kind in Europe, as it strives to expand its presence in overseas markets amid mounting competition with rivals such as Huawei Technologies Co Ltd.

Lei Jun, founder and CEO of Xiaomi, said: "At first, we want to become the No 1 or 2 smartphone vendor in one or two European countries. We have selected Spain and France as our primary destinations."

At first, we want to become the No 1 or 2 smartphone vendor in one or two European countries. We have selected Spain and France as our primary destinations

Lei said he will personally make a trip to Europe in the first quarter of this year to see how Xiaomi is doing in the highly competitive battlefield. The Beijing-based company's smartphone shipments to Western Europe grew 386 percent year-on-year in the third quarter of 2018, according to market research company Canalys.

Lei's comments came as Xiaomi is stepping up its push to lure foreign consumers as the China market reaches saturation point. From June to September, Xiaomi was ranked as the fourth largest smartphone vendor in terms of smartphone shipments, while its international revenue grew 112.7 percent year-on-year.

"Our products and services are now available in more than 80 countries and regions. We also plan to enter Africa and the Middle East in the future," Lei said.

Xiaomi on Thursday officially unveiled its new independent brand Redmi, which is seen by analysts as a key way to compete with Honor, one of the two signature brands of Huawei.

The Redmi brand is designed to make cost-effective smartphones while the Xiaomi brand will focus on the higher-end segment, Lei said at the launch event.

Lu Weibing, former president of local smartphone vendor Gionee, is in charge of Redmi's business. As of September 2018, a total of 278 million Redmi series smartphones had been sold globally.

According to him, Xiaomi will ramp up its push to offer quality smartphones with highly competitive prices and quality, and Redmi will also help drive its global expansion.

Xiang Ligang, a telecom veteran and CEO of industry website Cctime, said the global smartphone market has declined considerably, with 2019 being a quite challenging year.

"Redmi is now already very popular in markets such as India, but more efforts are needed in Europe where consumers prefer more premium devices," Xiang said.

Honor said earlier that it achieved 150 percent year-on-year growth in foreign markets in 2018.